'I stand in solidarity with you': Pooja Bhatt extends support to Shah Rukh Khan amid Aryan Khan's arrest 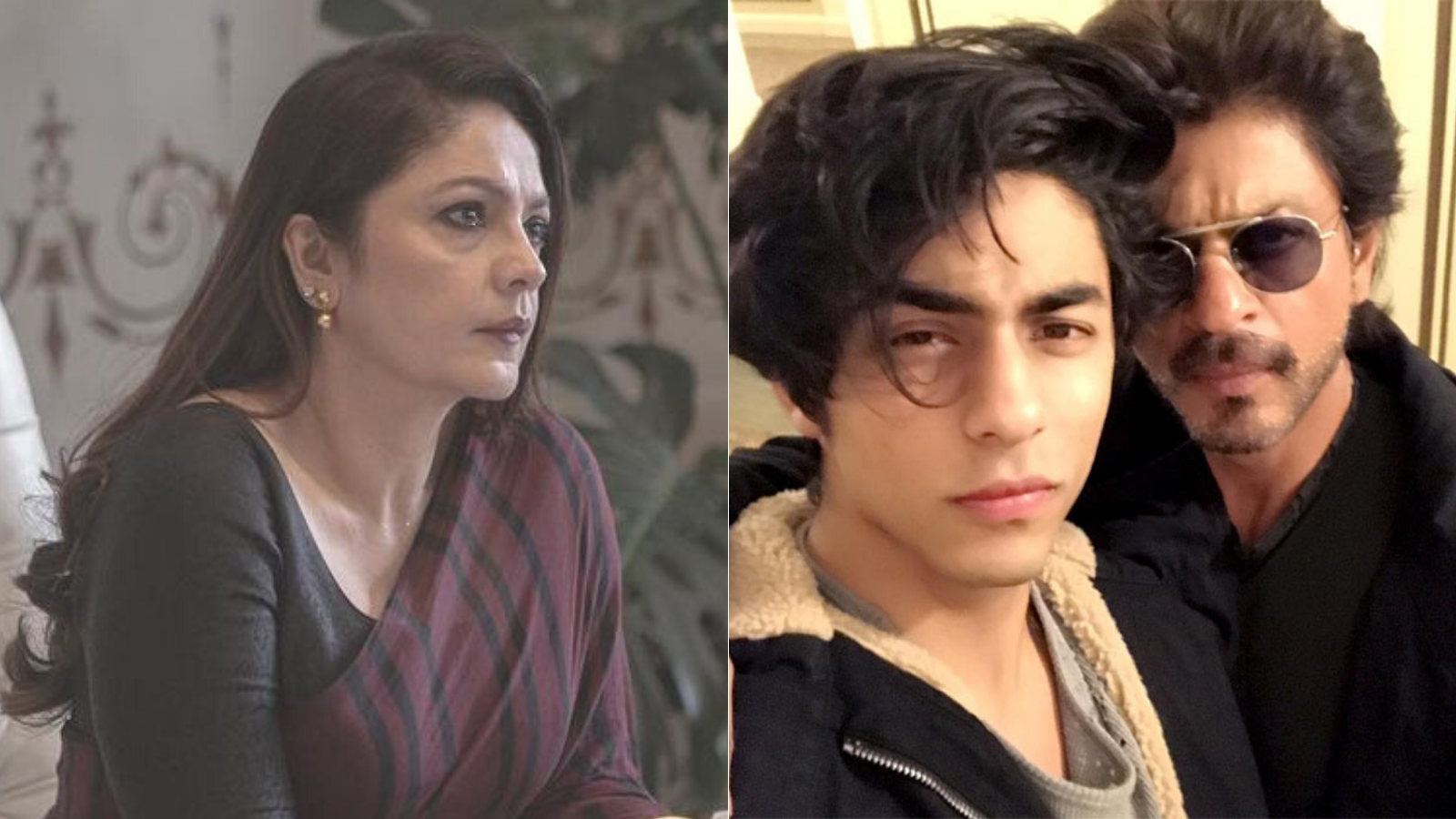 Bollywood superstar Shah Rukh Khan’s son Aryan and seven others were arrested on Sunday (October 3) by officers of the Narcotics Control Bureau (NCB) in connection with a drug party busted by the agency, following a raid on a cruise ship at sea near Mumbai on Saturday.

Pooja took to her official Twitter handle and wrote, "I stand in solidarity with you @iamsrk Not that you need it. But I do. This too, shall pass."

Earlier, actress Suchitra Krishnamoorthi, who had worked with SRK in the 1994 film 'Kabhi haa Kabhi Naa', extended support to him.

"Nothing harder for a parent than seeing their child in distress. Prayers to all," she tweeted.

"For all those targetting #Bollywood remember all the #NCB raids on filmstars? Yes nothing was found and nothing was proved. #Bollywood gawking is a tamasha. Its the price of fame," she wrote in another tweet.

Meanwhile, after nearly a day long quizzing by the Narcotics Control Bureau (NCB) sleuths, a Magistrate court in Mumbai on Sunday evening sent Aryan Khan and two others to NCB custody till October 4.

Apart from Khan, the NCB had earlier detained Munmun Dhamecha and Arbaaz Seth Merchantt from the cruise. After Aryan Khan's arrest in drug case, his pic with Shanaya Kapoor from cruise goes viral on the...
Advertisement