'I see myself as a mother and a wife': Kangana Ranaut is in ‘love’ and you will know about her ‘special someone’ very soon

Kangana, who was present at the Times Now Summit 2021, shared that she definitely wants to tie the knot and be a mother down the line.
FPJ Web Desk 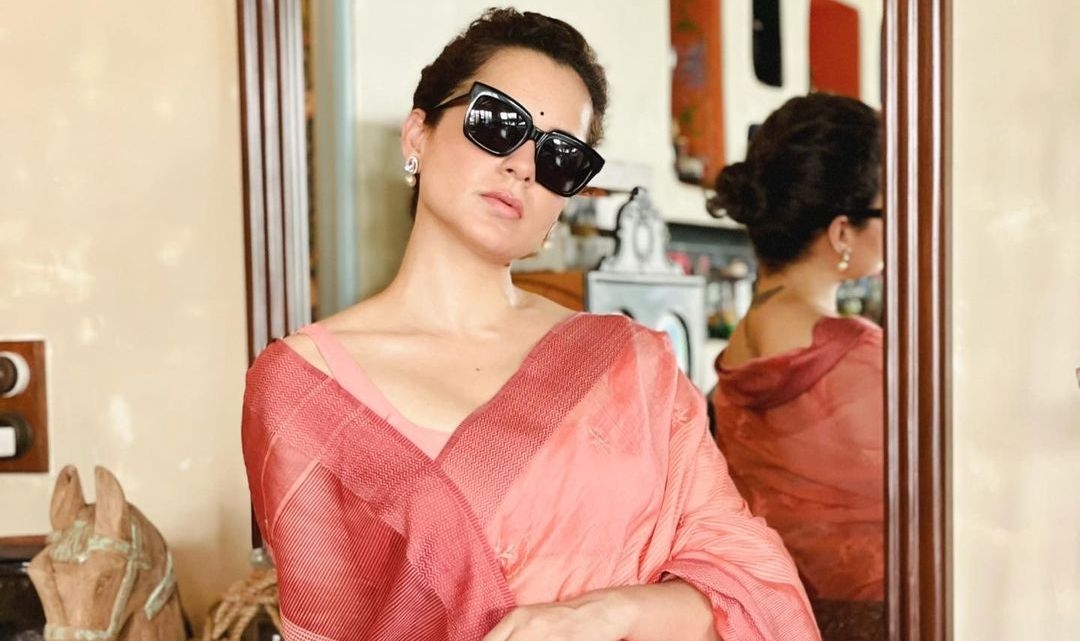 Bollywood actress Kangana Ranaut, is high on oxytocin as she recently revealed being in “love.” Not just that, she also intends to get married and have babies in the next five years.

Kangana, who was present at the Times Now Summit 2021, shared that she definitely wants to tie the knot and be a mother down the line.

"I definitely want to be married and happy. As a mother, as a wife, and of course as someone who is actively participating in the vision of New India."

She further mentioned that everyone will soon know about “Mr Kangana Ranaut.”

Earlier this week, Ranaut was presented with the Padma Shri Award two weeks after she picked up her fourth best actress National Film Award.

She expressed her gratitude for receiving the honour "for being a model citizen" of India.

"As an artist, I have received many awards, love and acknowledgement but today I have received an award for being a model citizen from this country, this government. I'm grateful," she said in a video posted on her official Instagram page.

"When I started working at a young age, I didn't achieve success until 8-10 years into my career. I didn't enjoy my success. I turned down offers to endorse fairness products, boycotted item numbers, rejected working in big hero films and with big production houses," Ranaut added.

The actor-producer, who is known for her provocative statements, said receiving "this honour will shut the mouths of many people" who often ask her why she concerns herself with matters of national importance.

"I made more enemies than money. When I became more aware about national matters, I raised my voice against any power that threatens the country..." she said, adding she had lost count of how many legal cases she is currently embroiled in. 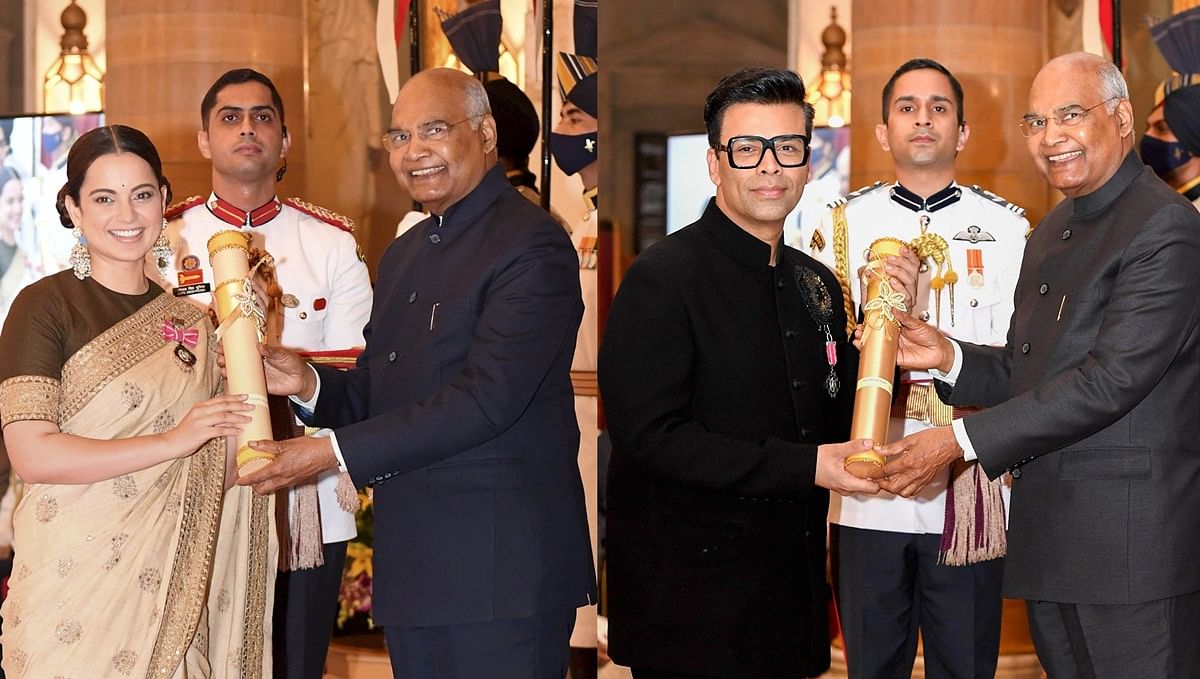