'I ran for my life': Nushrratt Bharuccha recalls her paranormal experience at a Delhi hotel

The actress, who was traveling for her shoot, was staying for a night, when she felt something was weird.
FPJ Web Desk 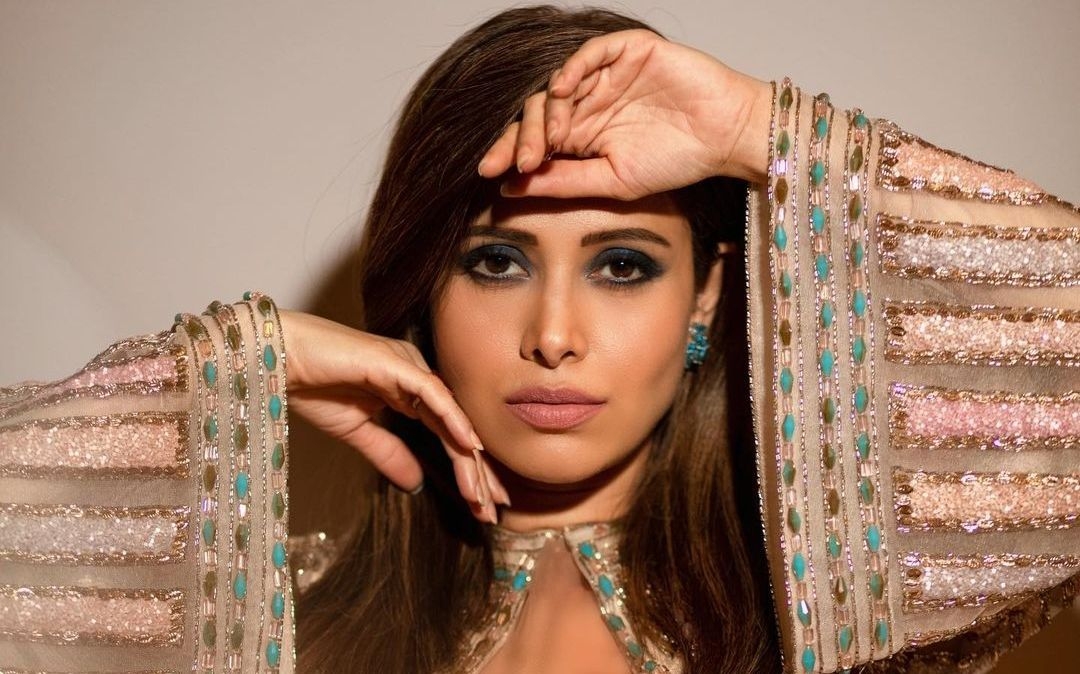 In the film, Bharuccha plays an eight-month pregnant woman Sakshi, who, along with her husband, is forced to seek shelter in an isolated house in a secluded village where she experiences events involving paranormal activity.

During an interaction with ETimes, Nushrratt recalled a paranormal experience during her stay at a Delhi hotel to fulfil professional commitments.

The actress, who was traveling for her shoot, was staying for a night, when she felt something was weird.

According to Nushrratt, she had placed her suitcase open on a table but woke up to find it on the floor in the same position with her clothes out, which she says "cannot happen on its own."

"There was something not normal there. I ran for my life and exited the hotel in 30 seconds. It was scary," she said.

Meanwhile, 'Chhorii' is the remake of the critically-acclaimed 2017 Marathi horror Lapachhapi, also directed by Furia.

The film released on Amazon Prime Video on November 26. It essentially chronicles Sakshi's battle with mysterious evil forces, who are after her and her unborn child.

It takes a deep dive into the struggle of a woman trying to save her unborn baby as her sanity is affected by the sights of three mysterious kids and a charred monster.