Taking to Twitter, Dharmendra posted a movie scene reportedly from the film 'Resham Ki Dori', which starred him and his brother together
ANI 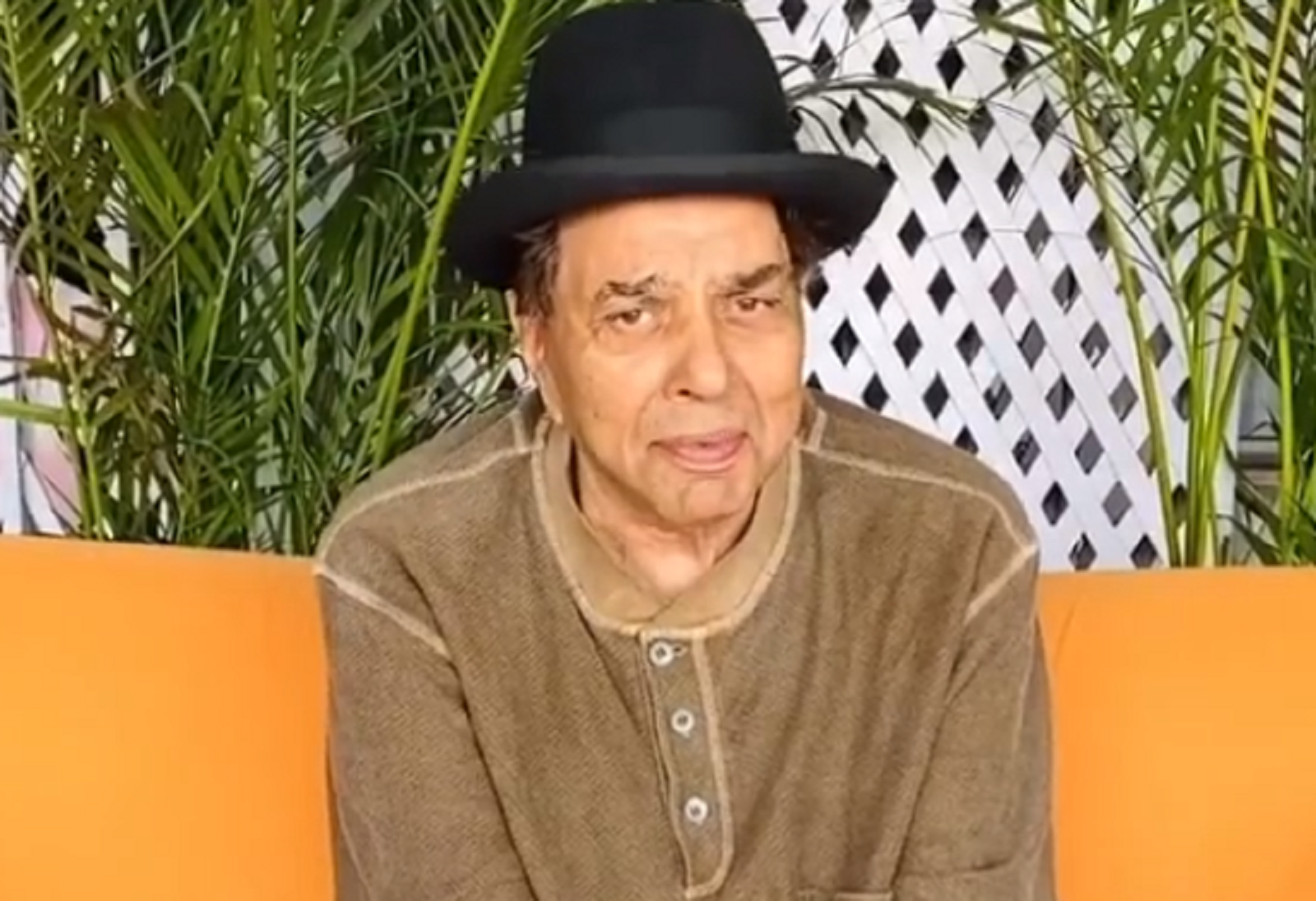 Veteran actor Dharmendra Deol, on Saturday, took a stroll down memory lane and penned an emotional post in the beloved memory of his late brother and actor Ajit Deol.

Taking to Twitter, Dharmendra posted a movie scene reportedly from the film 'Resham Ki Dori', which starred him and his brother together.

In the action scene, the brothers are seen as prisoners in a jail, where Ajit comes as a bossy character who picks up a fight during lunch. As the fight escalates, Dharmendra overpowers Ajit and protects the man who was being hurt by him.

Remembering the shoot, Dharmendra wrote, "A scene with my younger brother, Ajit. I miss him always. I didn't like being rough with him in his scene...love you all...you all belong to me. Be happy healthy."

Ajit Deol, the father of actor Abhay Deol, passed away on October 23, 2015. He was reportedly undergoing treatment for gallbladder complications. 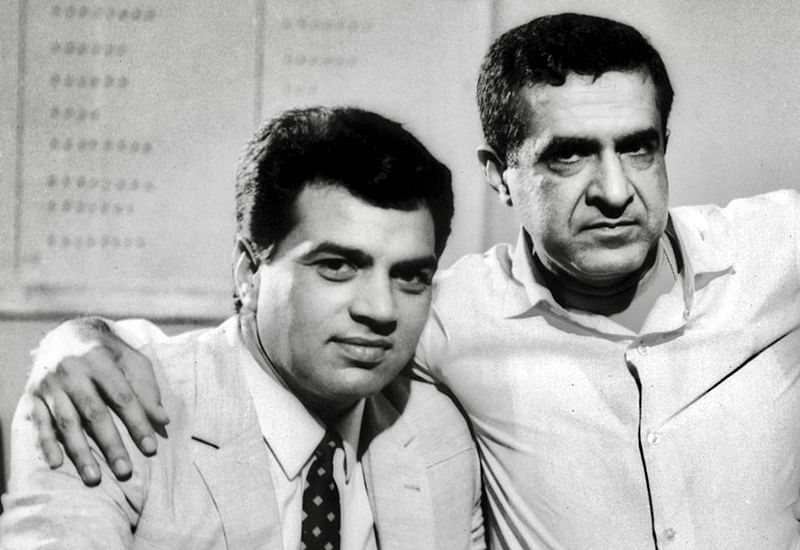 Arjun Hingorani was like my own brother for over 65 years: Dharmendra