'I messed up': Vir Das apologises to trans community for 'uninformed' joke

Comedian Vir Das issued an apology after making an 'uninformed' joke about the trans community in the latest episode of 'Ten On Ten'.
FPJ Web Desk 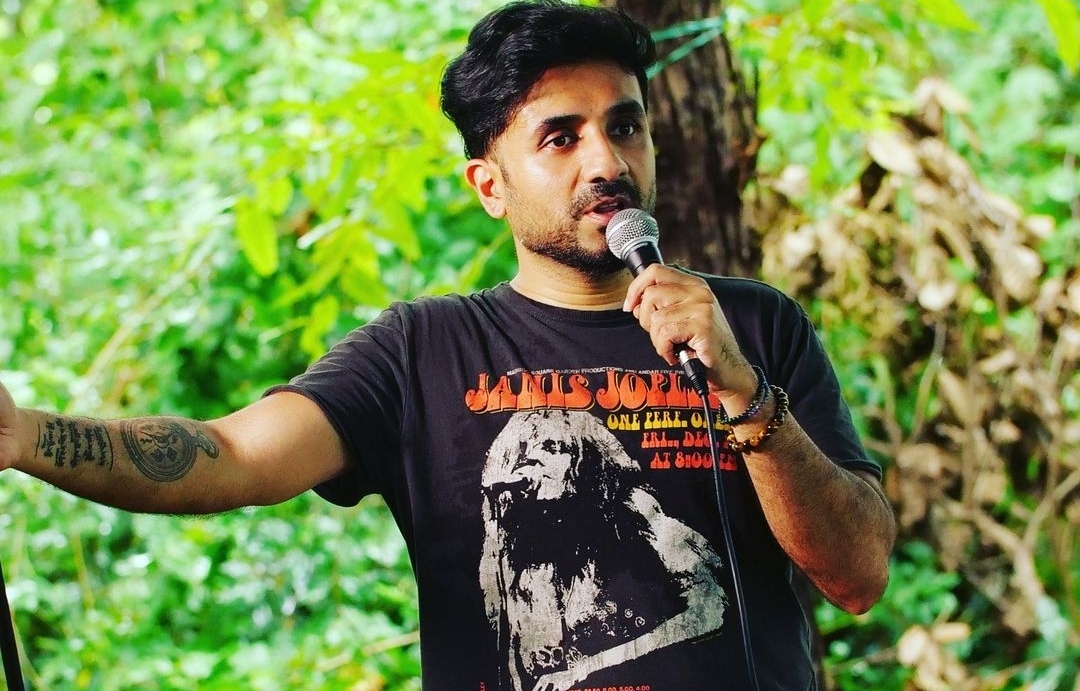 'I messed up': Vir Das apologises to trans community for 'uninformed' joke | Instagram

Comedian Vir Das issued an apology after making an 'uninformed' joke about the trans community in the latest episode of 'Ten On Ten'.

After a disappointed fan reached out to the comedian on Instagram and explained why his joke was insensitive, Vir issued a statement and shared screenshots of his conversation with the fan.

"I did a joke on the new ten on ten episode that my friends in the Trans community felt hurt by. I see why. My intent in the moment, was to say Trans people have courage the Govt never ever could and it was set up wrong and uninformed. I messed up. It had the opposite effect and trivialized your struggle. Articulating my intent effectively is my responsibility, not yours. I got that joke wrong. Plain and simple. No buts," his statement read.

"I’d like to be an artist who unabashedly deliberately uncomfortably pushes the line every single day, and never stops acknowledging his audience, always using their voice as his guide. A conversation, where the focus is them, always." he added.

In the messages, a fan named Amaan-- who belongs to the LGBTQ+ community-- had expressed his disappointment and explained why his joke was offensive to the trans community.

Replying to Amaan, Vir added, "Amaan, thank you for your message. Know that I see you, I heard you, your struggle, I’m in this conversation, I’ll always listen and you will always inform my comedy."

"Amaan, I hope it's alright that I am replying to you. You’re correct about the joke, and I’m so sorry it made you feel hurt. I’m going to put a statement out, but waiting till everyone calms down so they know it's thought out and genuine. If you know my work, you know the intent is never ever to hurt. Give it a minute and I will definitely respond," the 'Hasmukh' actor concluded. 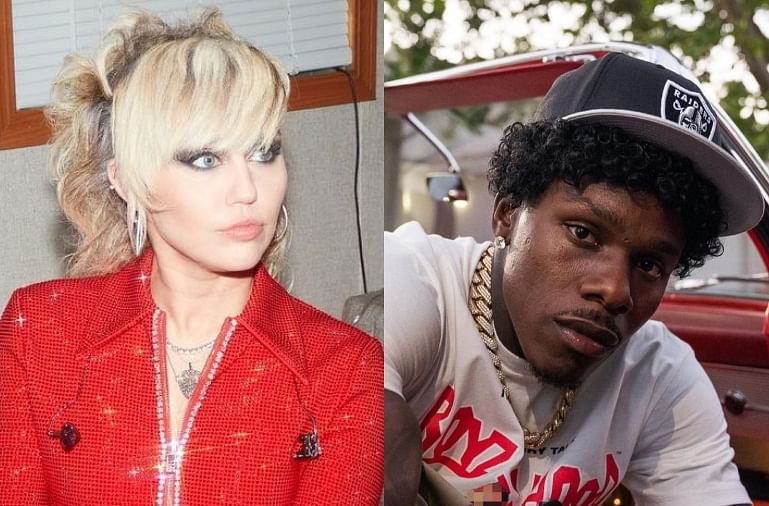