'I learnt most of it on my own': Elnaaz Norouzi says learning Hindi has been 'very difficult'

Elnaaz was born in Tehran, Iran and moved to Germany with her parents at the age of 8. 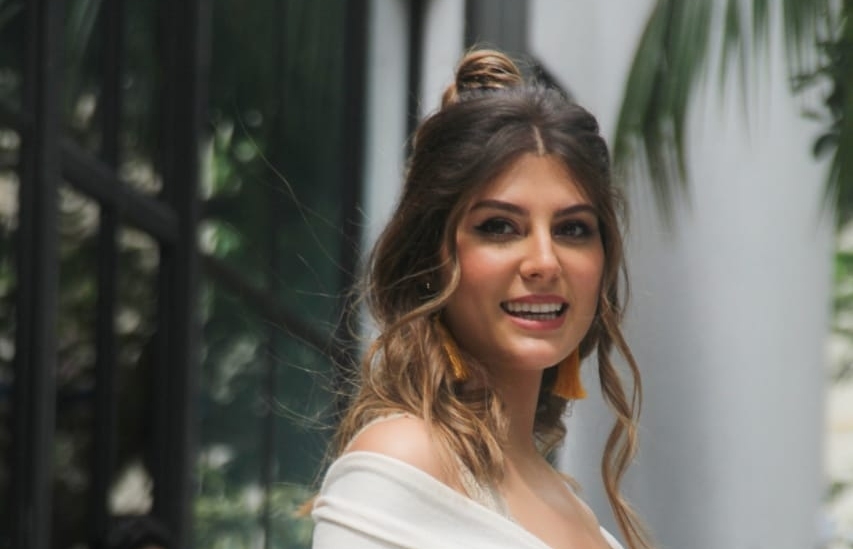 'I learnt most of it on my own': Elnaaz Norouzi says learning Hindi has been 'very difficult' | Viral Bhayani

The seven-episode series revolves around five stories that are interwoven with the internet. It exposes the different personas of the characters in their real and their 'delusional' virtual worlds.

Sharing how she prepped for the amid the COVID-19 pandemic, Elnaaz Norouzi says, "I auditioned for the role and the makers really liked me. We did a lot of Zoom calls and had narrations over Zoom calls. There was a lot of back and forth because they really wanted to know how it will be shot and how I have to prepare for my character."

"Then I got a lot of links, of different camgirls, different pages where I could watch these camgirls, see what they do, and how it might look if we shoot it. So, the prep for 'Chutzpah' was all online because that time I was in Germany during quarantine," she reveals. 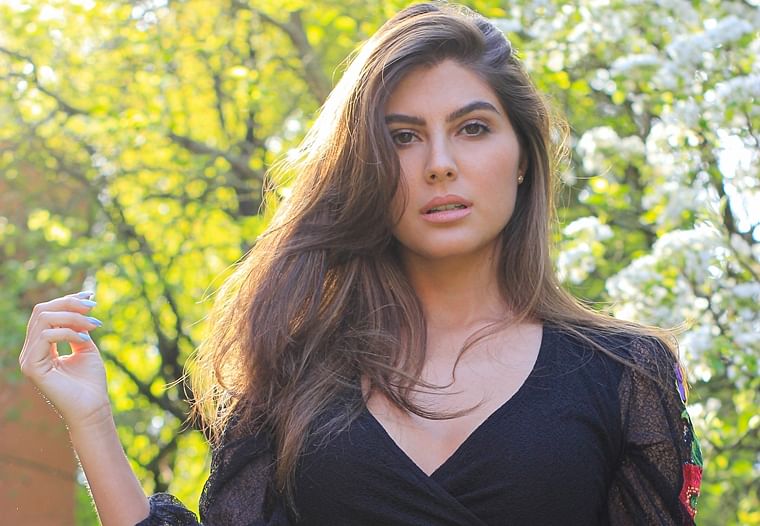 ‘Have been paying everyone despite no income’: ‘Sacred Games’ actress Elnaaz Norouzi on...
Advertisement

Elnaaz Norouzi was born in Tehran, Iran and moved to Germany with her parents at the age of 8.

The 'Hello Charlie' actress, who has been trying to make her mark in the Hindi film industry, says that learning Hindi has been very difficult. "I don't know why a lot of people keep saying that it must be easy for me because I am Iranian. I just really don't get it because it (Hindi) has got nothing to do with Farsi, other than a couple of vocabularies which might be the same because they're coming from Farsi," she says.

"But, it's been difficult because I've learnt a lot of languages and we have a lot rules in German or in French. In Hindi, however, there are not many, you just got to know this is the way it works. Also, I learnt most of it on my own. I learnt how to read and write on my own and not from a teacher. So, yes. it has been quite difficult," Elnaaz adds.

In a recent interview, the actress was quoted as saying, 'In Bollywood, every day is a struggle'. Ask her why she still chose to be a part of the industry, Elnaaz replies, "As a person, if I want something I go after it, no matter how hard it is or how impossible it seems. So, when I wanted to be in Bollywood, that's exactly what I did. I just went for it. I didn't know how hard it was going to be back then, but once I was in it and once I knew it was going to happen, I just needed persistence and hard work."

"Well, everything good, everything worthwhile or everything big that you dream of is going to be connected with struggle. So, I guess want to continue and one day the struggle will pay off," she says. 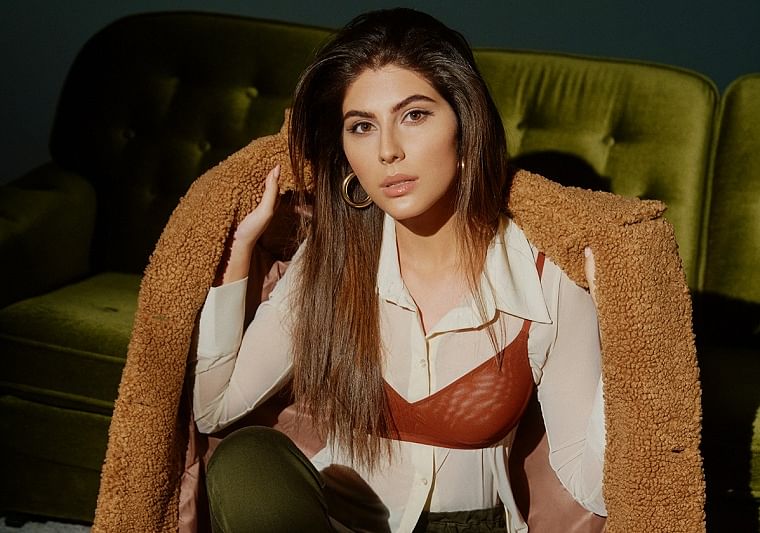 Norouzi reveals that her love affair with Bollywood started at a very young age.

When asked which actress has inspired her, Elnaaz names Deepika Padukone, Priyanka Chopra and Taapsee Pannu. She says, "These three are the biggest inspirations because of the women they are. The way they have worked themselves up in Bollywood and made their mark, all of them are great inspirations."

So, has the international model-actress faced favouritism in the industry?

"Yes, I have. I think we all have and we always will. It's not only on the film sets, you will face favouritism also in an office. So, unfortunately I have," she answers. 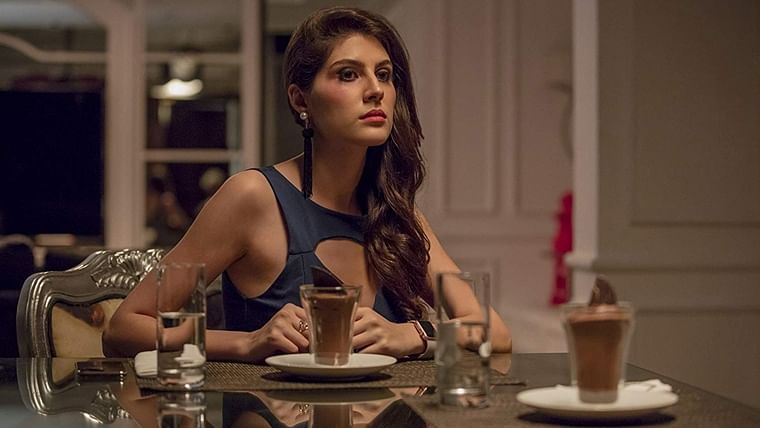 Asked to weigh in on the gender pay gap in Bollywood, Elnaaz says, "Yes, it still exists, men are getting paid more than women. I don't know why, when it will end or when it will ever change. I really can't comment much on that. But, yes it does exist and it shouldn't. That's all I can say."

Elnaaz played Zoya Mirza in Netflix's 'Sacred Games'. Even though she has played a similar character in her last show 'Chutzpah', Elnaaz Norouzi feels that she will not get typecast in the industry.

"I have also done a song with Aditya Roy Kapur in 'Om: The Battle Within' so when that releases that shall come too. I am part of an international project, which we will announce very soon. So yes, good things are coming," she signs off. If I would have slept with Vipul Shah I would be in ‘Namaste England’: Elnaaz Norouzi of...