I have no problem with remixed and recreated songs: Singer Kumar Sanu

The 'King of Melody' says if done right, recreating old songs can be good for the Hindi film industry
Debarati S Sen 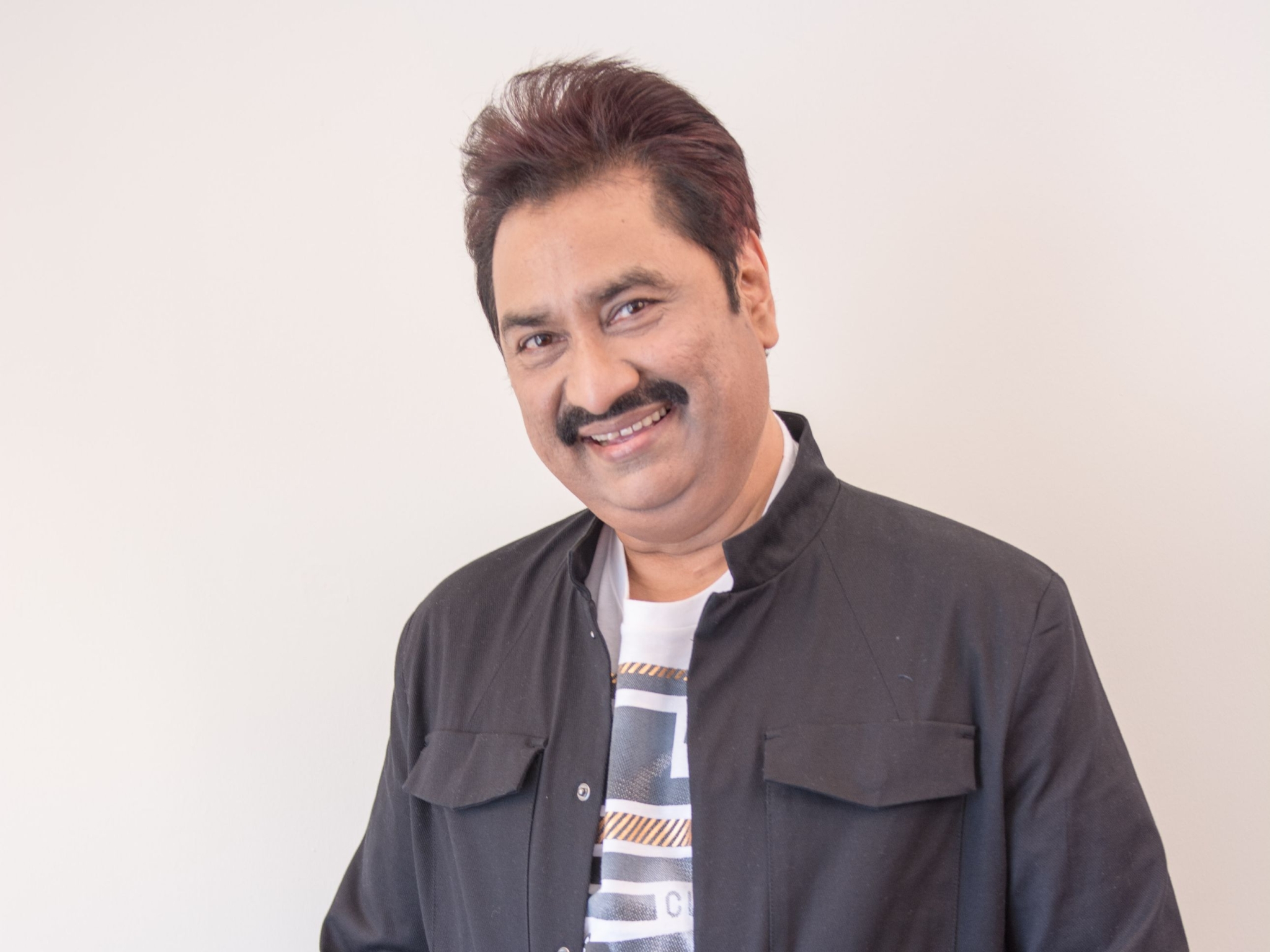 Often referred to as the king of 90s Bollywood music, Kumar Sanu is known for his melodious romantic songs like Ek Ladki Ko Dekha, Aankhon Ki Gustakhiyan, Ab Tere Bin, Ladki Badi Anjani Hai, Sochenge Tumhe Pyar, Nazar Ke Samne and many others. The singer has an immense fan following from the decades he ruled the Hindi music industry. In an exclusive interview with the Cinema Journal, Kumar Sanu, talks about battling Covid, the 90s music scene, multi-composer albums and more. Excerpts...

The 90s music scene is synonymous with romantic Bollywood melodies. What do you feel about the romantic songs of today?

The earlier love songs used to have a lot of heart-touching melodies. Today, many new sounds are being added to it all. I am not saying this is bad, but definitely, there has been a distinct change in today’s romantic numbers. There are some songs in today’s times too, that are quite nice, saare gaane kharab nahi hain (not all songs are bad). But I feel that in the earlier days romantic songs were beautiful with really good-looking actors and actresses and that, I feel is missing today.

What would you say about superhit songs of yesteryears being remixed?

I have no problem per se with remixed and recreated songs and I don’t think remixed songs have any issues if due credits are given. In fact, I feel that songs should be recreated in the Hindi film industry. However, I believe that it should be done without changing the lyrics and the composition of a song. An old classic should be recreated only by just changing the arrangement and by making the rhythm better and adding some extra sounds – then, I feel, that remixes and recreations are good for the Hindi film industry. Because only through remixes can the young generation come to know about the melodious gems of yesteryears and about the singers of those times and that is important. And this is a plus point for us singers and I will always support this. Old songs can be redone but original creators should be included too. 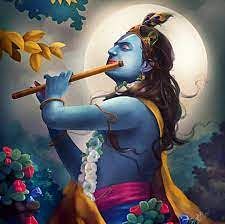 Krishna Janmashtami: Songs on Lord Krishna that are sure to ignite the festive spirit

Earlier one singer would be doing an entire album – nowadays there are different singers, sometimes even for one single song. What is your take on this?

I feel that this affects not just the quality of the album but also the film. It looks awkward when a hero has many voices on the screen. That is the reason the hero should ideally have one singer’s voice throughout the movie and that gives a special connection to the audience I feel.

What do you have to say about multi-composer albums?

I think it is ridiculous that these days we have so many composers working on just one film. For every film, ideally, there should only be one music director. That used to be enough in the earlier days and that is how it should be even now. Back in the day, composers and music director had the knowledge of every little thing about the movie they were working on, and that was the reason their songs would fit in so well into the films. But now, in one film there are multiple music directors and they aren’t even aware of the story. Rather, they just know only about the part for which they are creating a song and that is the reason the magic of film songs and albums is lost. When one music director does not know the script or the story, but just makes one item song, such songs will be hit for a few days but there is no longevity to such disjointed, meaningless albums.

Don’t you think Bollywood has been gripped with the 90s nostalgia?

Yes. That’s absolutely correct! The songs that were made in the 90s, definitely created a lot of dhamaal in Bollywood. And there are many reasons for it – those songs had great lyrics, excellent compositions and beautiful vocals. The amalgamation of it all in the perfect proportions is what made the 90s era of Bollywood music so unforgettable. 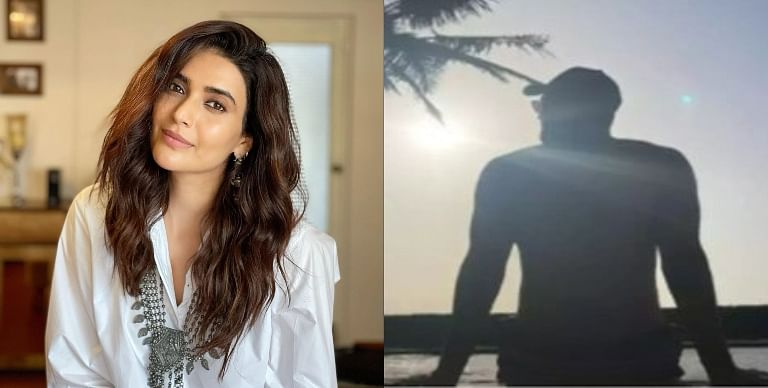 You tested Covid-19 positive last year. How has the pandemic been for you so far?

Covid has taught me a lot. But I was so optimistic all the time that I did not let it get the better of me. Due to the lockdown I had to be confined at home all the time. I was lonely because my family, wife and daughters are all in the US. Covid has taught me so many different things. In my entire life I had never exercised but during the pandemic I began doing that. I lost almost 13 kg during the pandemic. Being at home this entire pandemic time has been good for me because I learnt so much – including housework, chores, cooking many new dishes. I also did a lot of riyaaz consistently during the pandemic and sang and released songs. So I look at the pandemic in a very positive way.

What are the projects you are working on now?

In the last few months a lot of my singles have been out already and there are a lot of songs that I am working on. On 24th August, my single, Humnavva Humsafar, composed by Himesh Reshammiya released. He is a seasoned music director and it is a jabardast melody and I loved singing this composition. That apart, there are many songs coming up in the near future; plus next week I’m doing another song. 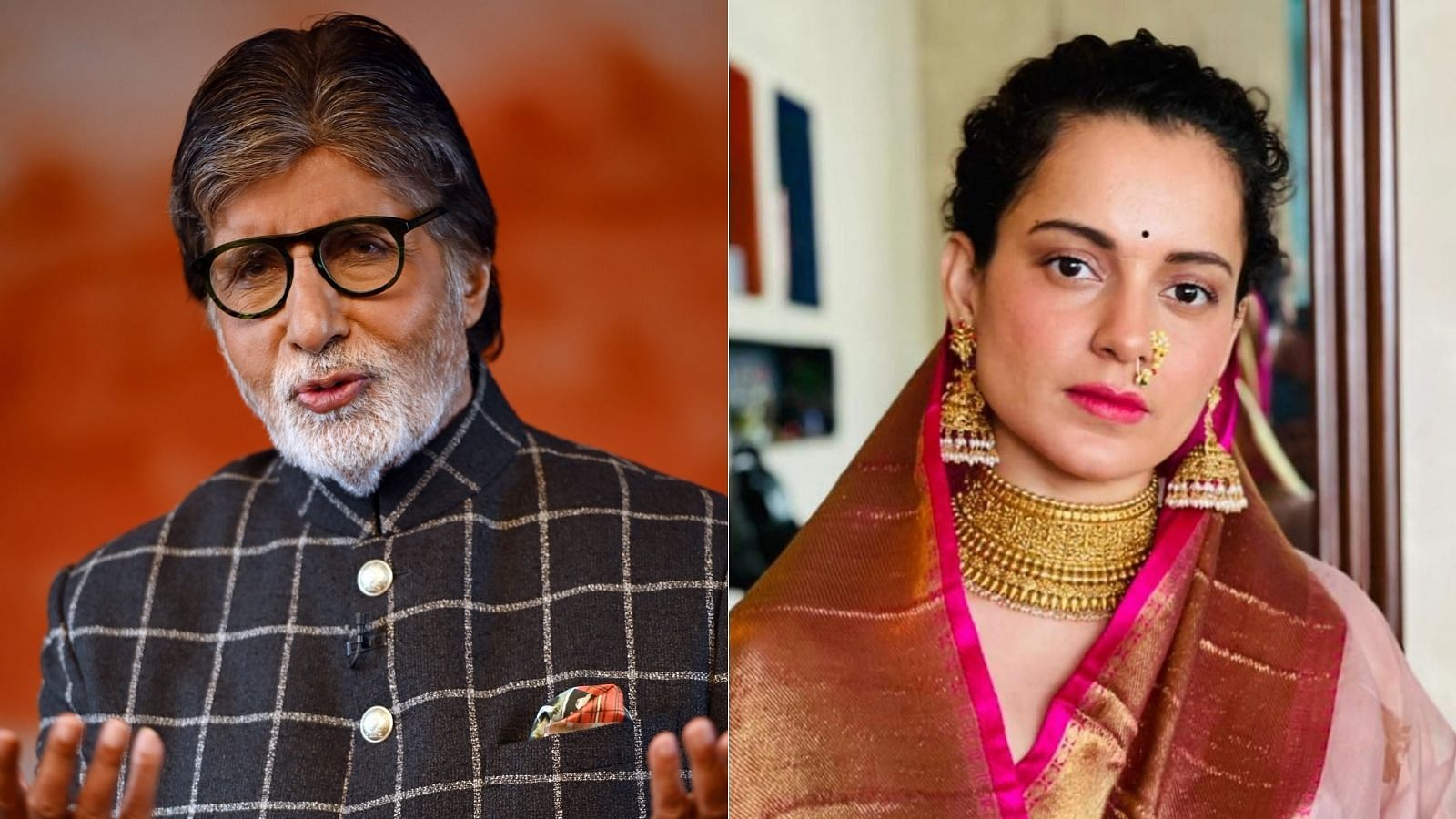