'I had no bank balance, credit cards ran out of limit': Sharad Kelkar recalls his financial struggle 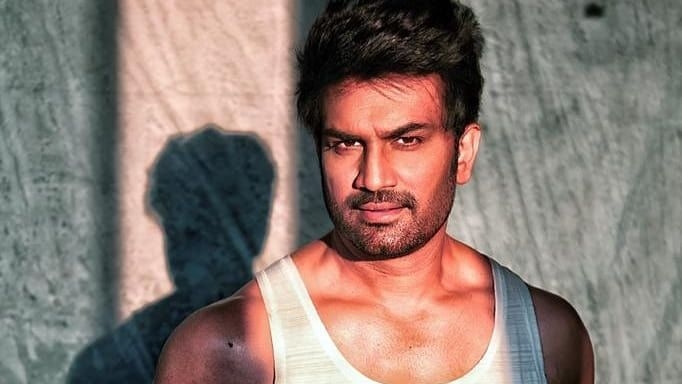 Actor Sharad Kelkar looked back at his struggle and recently revealed that there was a time when he not only had no money in his bank accounts but also had a loan to pay off.

On Maniesh Paul's podcast, Sharad said that he was out of credit cards as well.

"People consider the work and it may be good or bad. But nobody notices the struggle. You came from Delhi, right? I came from Gwalior. People think we both have Mercedes, we dress well and come with our hair groomed well. They don't know the backstory," Sharad said.

"In my life, I was out of credit cards also. There has been a time like that as well. I had no bank balance. There were so many liabilities. I have to pay off a loan and my credit card has also run dry," he said.

Have a look at the teaser of the upcoming episode here:

Sharad's enjoys a huge fan following and with his small yet impressive roles in Akshay Kumar-starrer 'Laxmii' and Manoj Bajpayee's 'The Family Man', the actor managed to garner praise from all corners.

Sharad has been a part of popular television shows in the past, including 'Saat Phere: Saloni Ka Safar', 'Kuch Toh Log Kahenge' and 'Agent Raghav - Crime Branch'.

He has acted in films such as 'Goliyon Ki Raasleela Ram-Leela' and 'Bhoomi' among others.

The actor will be seen next in 'Bhuj: The Pride of India' with Ajay Devgn, Sonakshi Sinha and Sanjay Dutt. He plays the role of an Indian Army officer in the war drama. 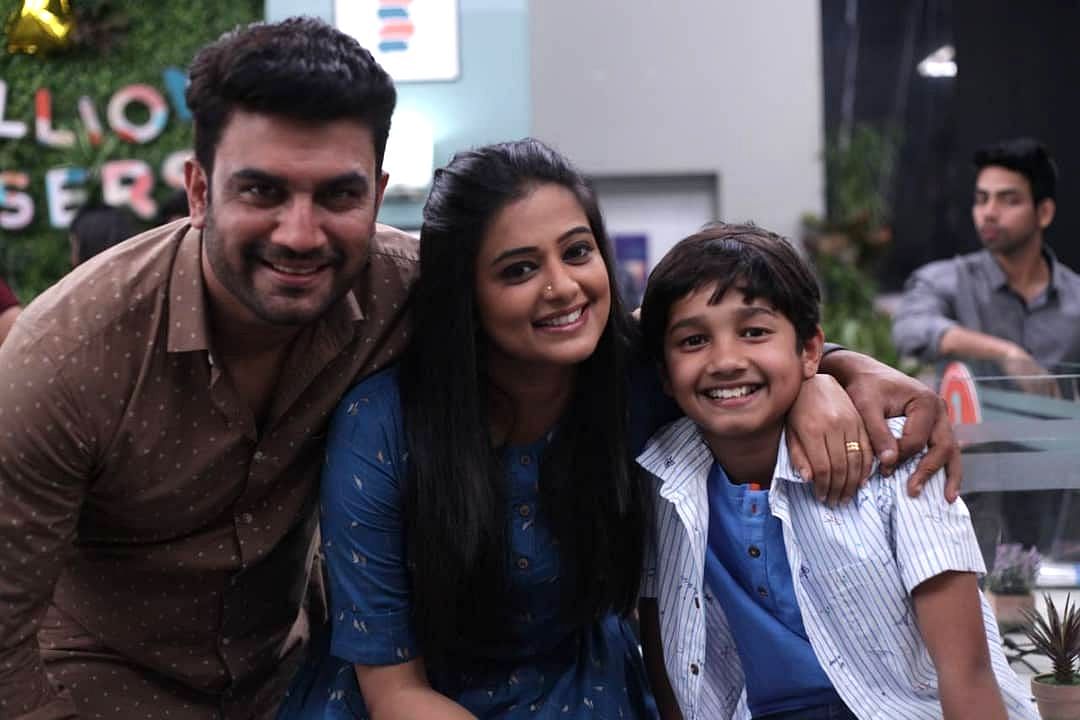 'I am also capable, consider me, put some money on me': 'The Family Man' actor Sharad Kelkar