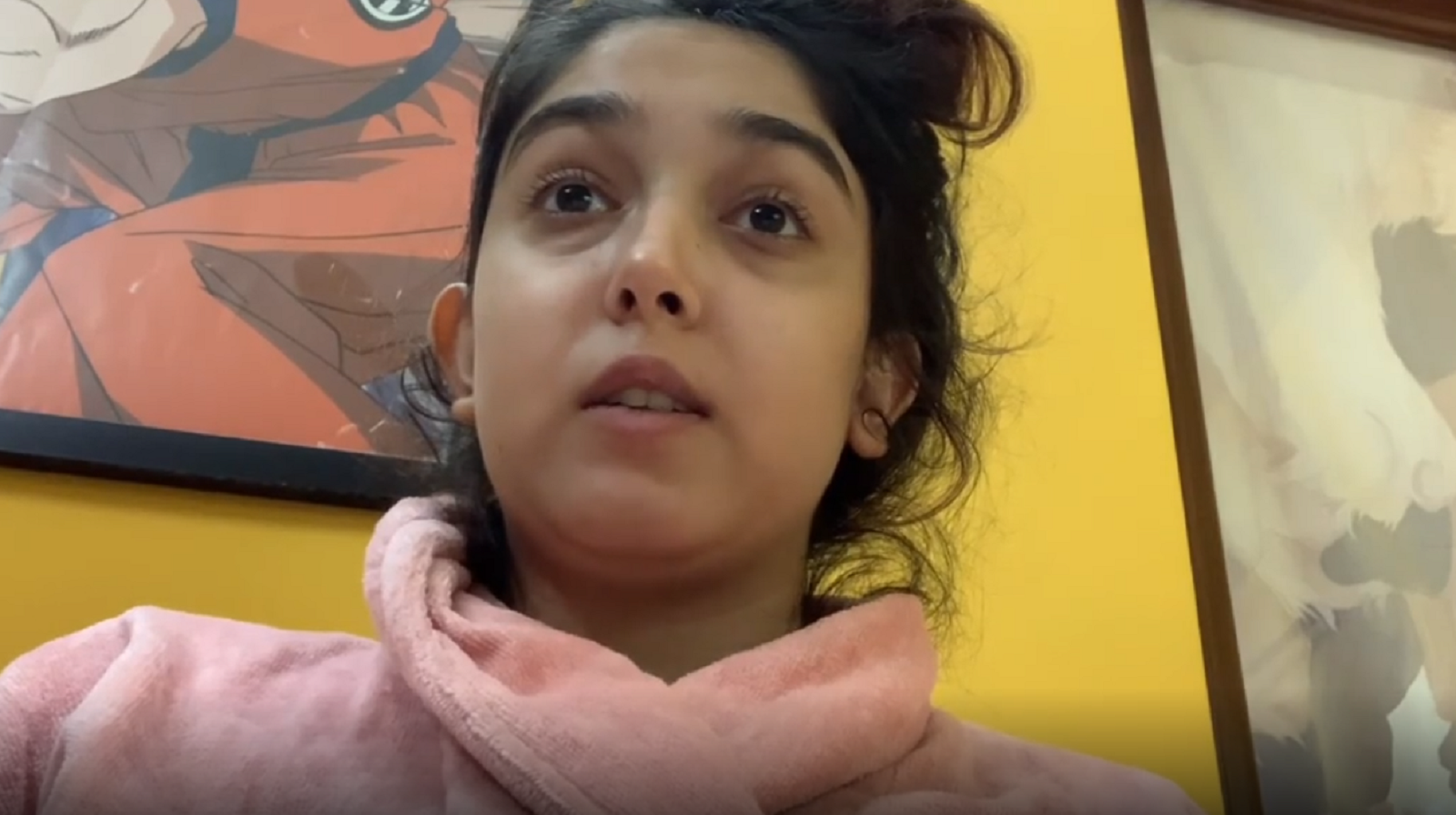 Bollywood superstar Aamir Khan's daughter Ira Khan revealed that she has not been feeling well after her medication was changed recently.

Ira, who has been vocal about her struggle with mental health and had been diagnosed with depression, shared a 11-minute video on Instagram talking about how she has been feeling angry lately.

The star kid said that she is not familiar with that emotion because she doesn't get angry often.

"I had a really bad day yesterday. I've had a few bad days. My medication is changed. So, I think its my medication. I've been really angry for the past few days. And that's weird for me because I'm not the person who gets angry. I get embarrassed that I'm angry. I pretty much don't get angry," Ira said in the video.

Ira then revealed that she went to play football and she felt even more angry post it. Post that, Ira was driving on her way back home and realised she couldn't do so. 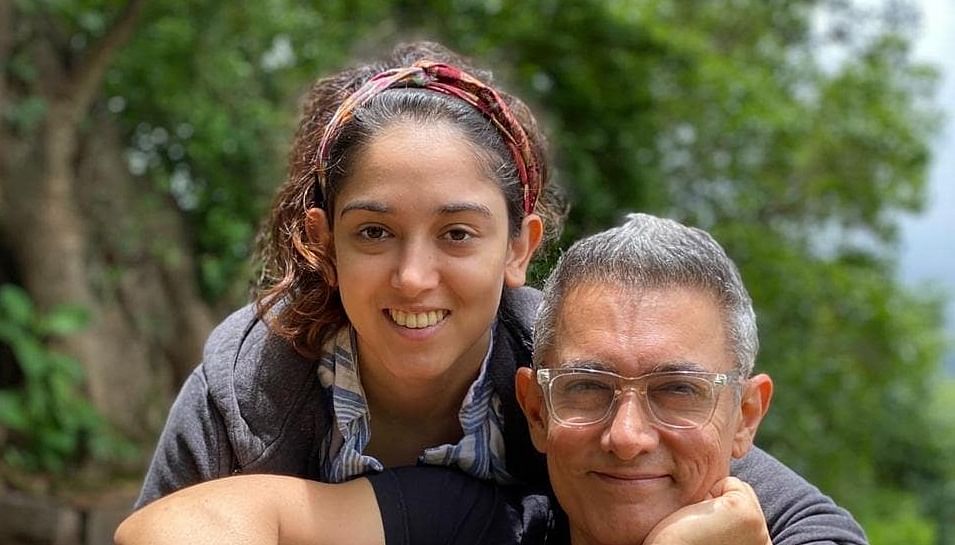 "I didn't think I should be in control of a machine so I parked the car on the side of the road and I had someone come pick me up. And I just sobbed and sobbed and sobbed," Ira said in the video.

However, she later said that her psychiatrist informed her that a medication change cannot be the cause behind her feeling angry.

"I get ideas, I get excited and then I don't necessarily manage to pull off those ideas. Maybe I should not be running a company. I thought of the idea that maybe someone else should be running the company. And I should just… be there. To be the sensitivity filter," she further said.

Last year, Ira had revealed that she has clinical depression. Sharing a video on Instagram, the theatre director said it's time to "start a conversation" around mental well-being. "I am depressed. I have been for more than four years now. I have been to a doctor and I am clinically depressed. I am doing much better now. For over a year now, I wanted to do something for mental health, but I wasn't sure what to do," the 24-year-old had said in the video.

Ira is the daughter of Aamir Khan and his ex-wife Reena Dutta. After his divorce with Reena, Aamir tied the knot with Kiran Rao in December 2005. They separated earlier this year.

Meanwhile, Ira stepped into showbiz by making her directorial debut in 2019 with the stage production 'Euripides' Medea'. 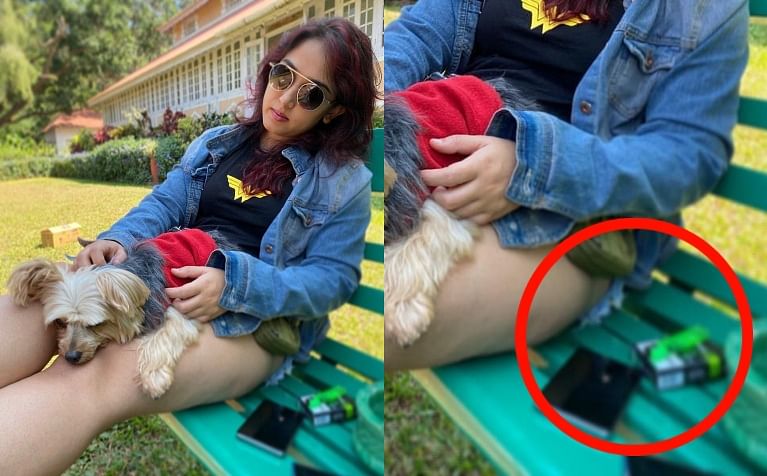