'I focus on the positives': Shanaya Kapoor on dealing with judgements that come with the 'star kid' tag

Being a star kid has its pros and cons. Actor Sanjay Kapoor's daughter Shanaya Kapoor believes the same
ANI 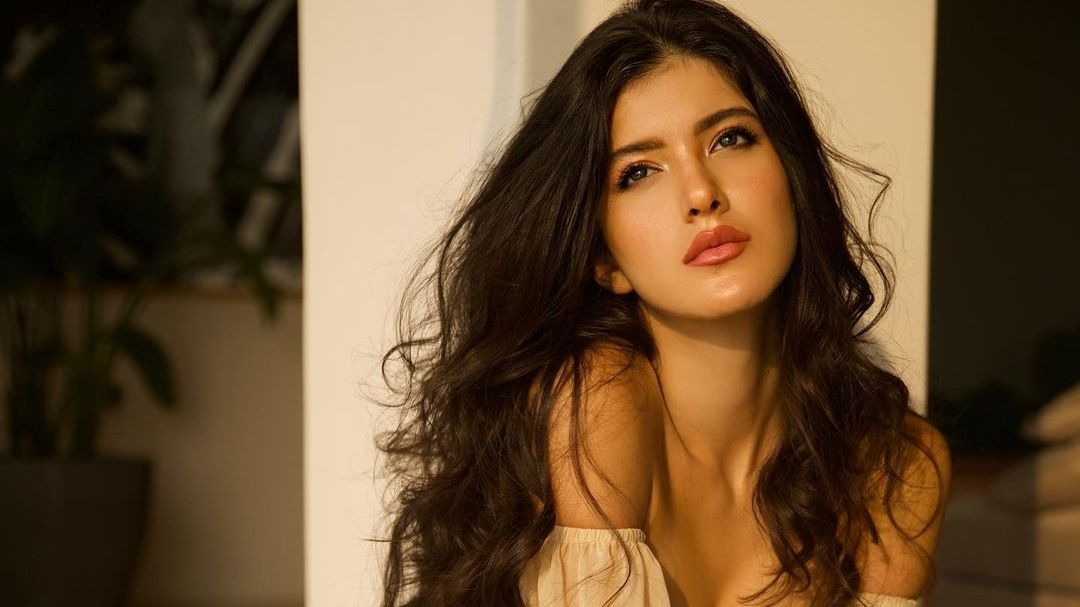 Being a star kid has its pros and cons. Actor Sanjay Kapoor's daughter Shanaya Kapoor, who is all set to make her big-screen debut with filmmaker Karan Johar's yet-to-be-titled film, too, believes the same.

In a conversation with ANI, Shanaya opened up about how she deals with judgements that come along with the "star kid" tag.

"Judgements are an inevitable part of the work I am pursuing, but I stay positive and focus on the people who are always cheering me on, whether it be followers on Instagram or the press/media, I focus on their love and support, then the rest just fades out for me! Focusing on the positives is the way to be," she said.

For the unversed, Shanaya worked as an assistant director on her cousin Janhvi Kapoor-starrer 'Gunjan Saxena: The Kargil Girl'. 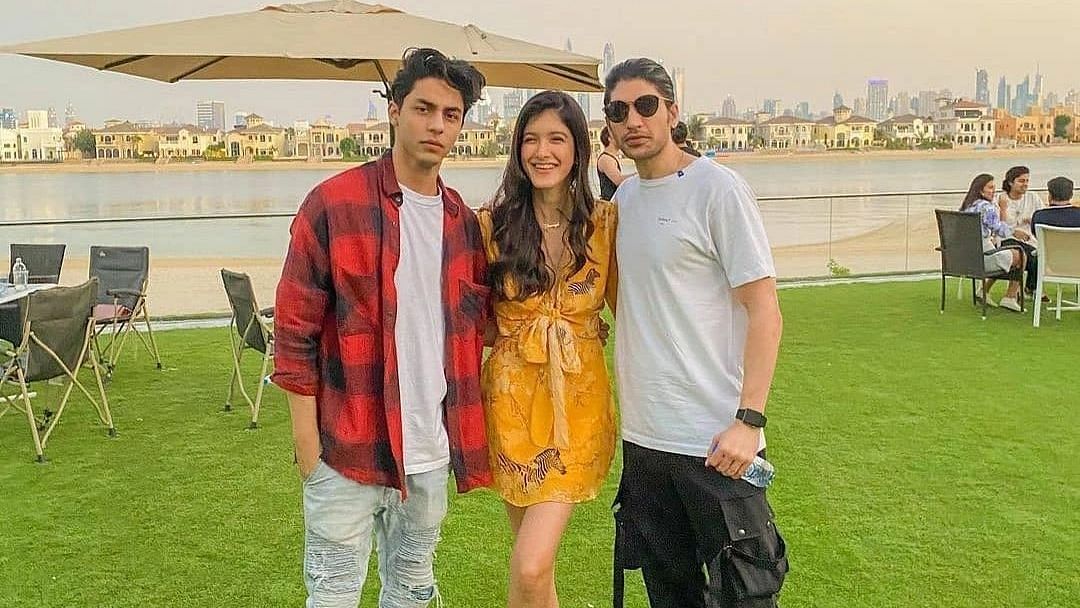 After Aryan Khan's arrest in drug case, his pic with Shanaya Kapoor from cruise goes viral on the...

Sharing how that particular stint helped her understand the industry, she said, "Being a part of 'Gunjan Saxena' was extremely special, and a very important journey for me to undergo before I started my career. I wanted to learn how a film is made, what the process is like, what are the aligned jobs for everyone on set, how actors prep for their roles, how background action works, there was so much I got to understand. It was a wonderful, fulfilling and enriching experience to see the entire team work towards one goal, it's so wholesome making a film."

According to her, working as the assistant director made her learn many important things.

"It made me fall in love with what I want to do even more! The biggest takeaway for me was learning how the process before reaching set is the defining foundation of creating the story! I understood a lot that I wasn't aware of before," Shanaya shared.

Meanwhile, Shanaya is currently working with a lot of beauty brands. She has recently become one of the brand ambassadors of Naturali. 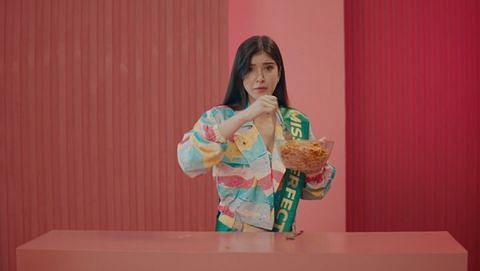