Bollywood veteran actor Anil Kapoor on Monday shared a social media post in which he described his family as "the biggest blockbuster ever." He posted a picture from daughter Rhea's wedding, which happened recently.
ANI 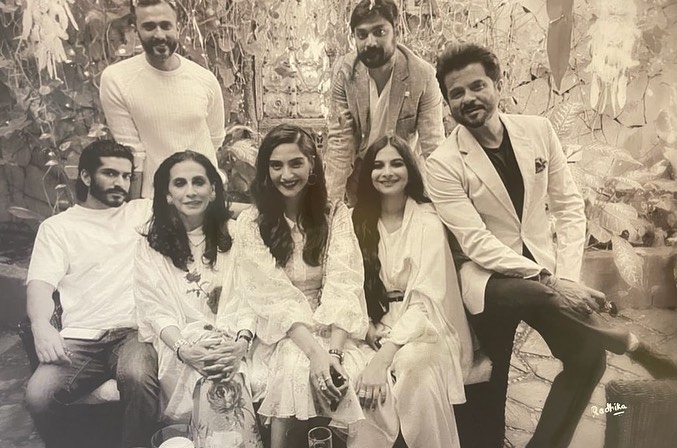 Bollywood veteran actor Anil Kapoor on Monday shared a social media post in which he described his family as "the biggest blockbuster ever." He posted a picture from daughter Rhea's wedding, which happened recently.

Anil took to his Instagram handle, and along with the picture, he also shared a family photo, which featured his wife Sunita Kapoor, daughters Sonam and Rhea, son-in-law Anand Ahuja and Karan Boolani, and son Harsh Vardhan Kapoor.

In the caption of the post, he wrote, "And with that, I feel like my Magnum Opus is complete...With our 2 super-daughters and 3 super-sons, we have the biggest blockbuster ever! Our hearts are full and our family is blessed."

Anil's daughter and film producer Rhea Kapoor got married to longtime boyfriend Karan Boolani at her father's Juhu bungalow in an intimate ceremony on Saturday night, with the presence of a few family members.

Post her marriage, she shared a beautiful photo from her wedding with Karan and wrote a heartfelt note. It read, "12 years later, I shouldn't have been nervous or overwhelmed because you're my best friend and the best guy ever. But I cried and shook and had stomach flips all the way through because I didn't know how humbling the experience would be." The note further continued, "I'll always be that girl who had to come home to Juhu at 11 pm before my parents fell asleep. Only until now I didn't know how lucky I was to feel torn. I hope we make a family so close that we have many, many loves of our life. Mine are @karanboolani @anilskapoor @kapoor.sunita @sonamkapoor and @harshvarrdhankapoor forever more."

Rhea is the second of the three children of Anil and Sunita Kapoor including Sonam and Harshvardhan. She is also the niece of filmmaker Boney Kapoor and has co-produced films such as 'Aisha', 'Khoobsurat' and 'Veere Di Wedding', all three starring Sonam. 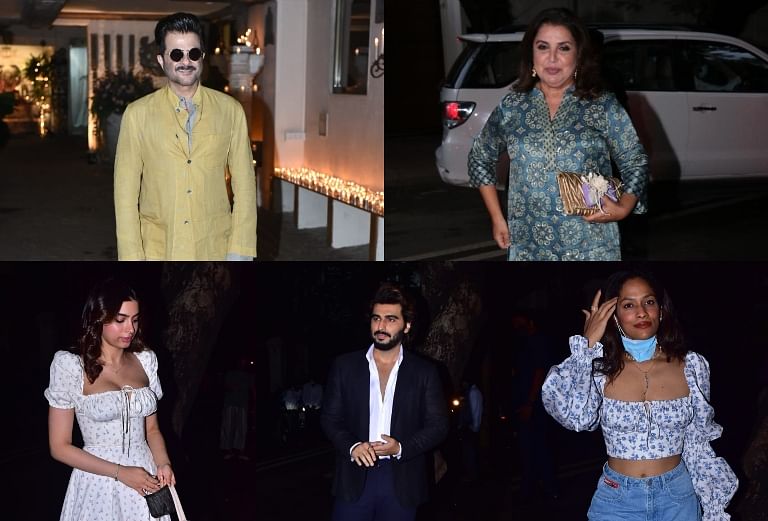