The filmmaker added that they waited long for the theatres to reopen, but the situation compelled them to release 'Mimi' on OTT.
FPJ Web Desk 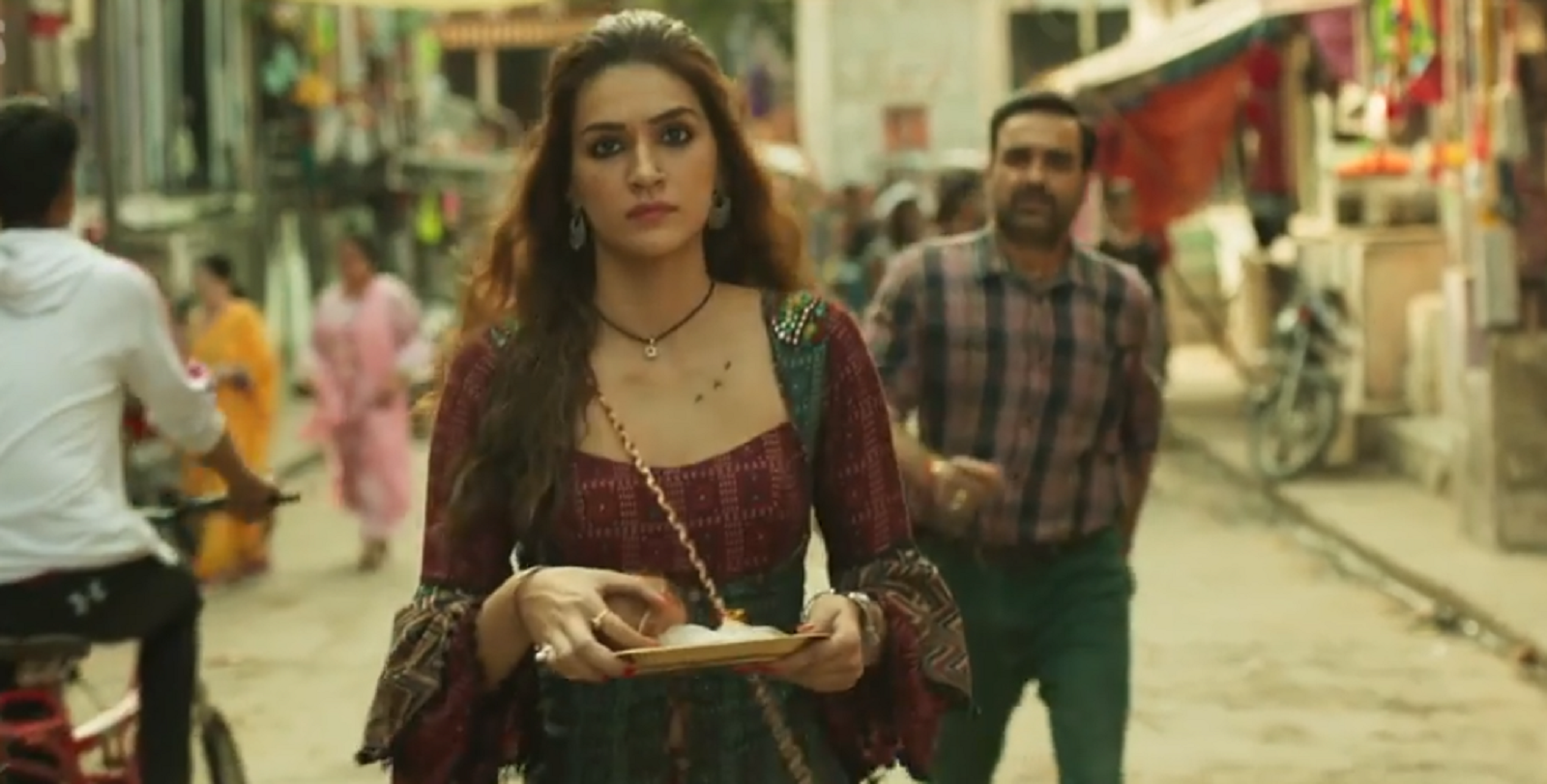 Kriti Sanon and Pankaj Tripathi's 'Mimi' was preponed and released on OTT platforms, on Monday (July 26), after being leaked online four days before its official release date.

Now, in one of his recent interviews, 'Mimi' director Laxman Utekar has shared his thoughts on the film leaking online.

He told MidDay that he and his team were 'stunned' when they learned that the movie had leaked on piracy platforms four days before its scheduled release.

Utekar said that it hurts him as they worked hard on the film and it took them two years to make 'Mimi'.

The filmmaker added that they waited long for the theatres to reopen, but the situation compelled them to release it on OTT. He said that the makers were satisfied with the fact that it will be watched by the audience, [no matter the medium]. However, after what happened on Monday, they were stunned and it made them wonder if they could have been more careful.

However, he also stated that the leak did not impact the film commercially.

Meanwhile, minutes after its unexpected release, Kriti, who celebrated her birthday on Monday, took to her Instagram handle to share the news with her fans.

Produced by Jio Studios and Dinesh Vijan's Maddock Films, 'Mimi' also features Manoj Pahwa, Sai Tamhankar and Supriya Pathak. It is a quirky tale of a feisty and carefree girl (Kriti) who becomes a surrogate mom to make money. Kriti had to even put on 15 kilos for her role.

It is adapted from 2010 Marathi film 'Mala Aai Vhhaychy'. 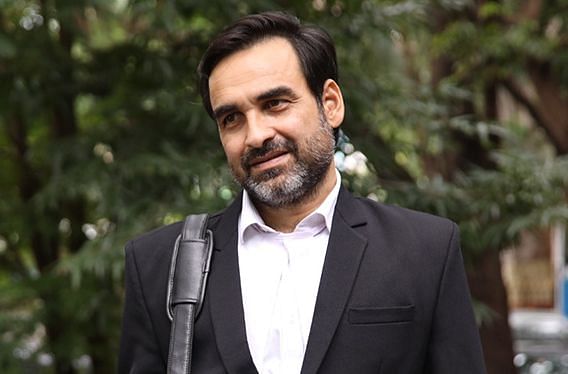 I used to roam around in Andheri saying 'koi acting karwa lo': Pankaj Tripathi on being jobless to...