The actress, who graced the cover of Cosmopolitan India for its October issue opened up about gender and sexuality.
FPJ Web Desk 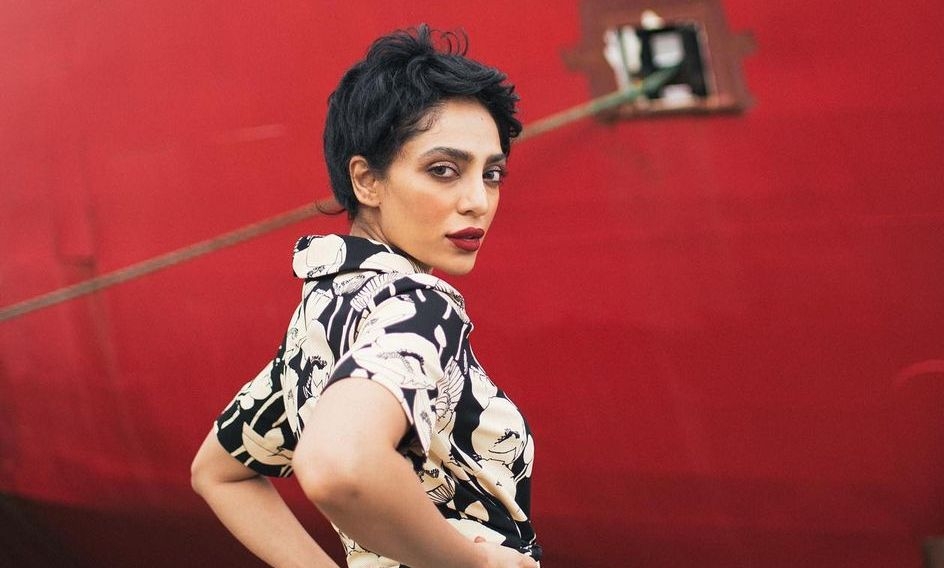 Starting her Bollywood career with Anurag Kashyap's "Raman Raghav 2.0", Sobhita Dhulipala has acted in films such as "Kaalakaandi", "Goodachari", and "Moothon". On OTT platforms, she has been seen in the shows "Made In Heaven" and "Bard Of Blood" and the digital film, "Ghost Stories".

The actress, who graced the cover of Cosmopolitan India for its October issue opened up about gender and sexuality.

She said, "For a very long time, I didn’t feel particularly female or male. No thoughts, I just was...full stop. I think it is only when I am conversing with a man who I am interested in or attracted to, do I realise I am female. Otherwise, when I am talking to you, I am a person. I feel genderless at times. And when I sleep, I sleep as a human being, as a living being."

On work front, Sobhita will make her debut in Tamil cinema with Mani Ratnam’s magnum opus, "Ponniyin Selvan". Then there’s a Malayalam film, "Kurup", with Dulquer Salmaan, and also in the works is the much-anticipated Adivi Shesh-starrer, "Major". Directed by Sashi Kiran Tikka, the film is inspired by Major Sandeep Unnikrishnan’s life, who died during Mumbai’s 26/11 attacks.

In Bollywood, she will be seen in “Sitara”, which is being directed by Vandana Kataria and bankrolled by Ronnie Screwvala. And, the icing on the cake is “Monkey Man”, the directorial debut of “Slumdog Millionaire” star Dev Patel. It also features Sikandar Kher.

Besides that, she is also shooting for the second season of the web-series "Made In Heaven".

The series is helmed by Nitya Mehra. Sobhita plays Tara Khanna, a wedding planner in Delhi who runs an agency named Made in Heaven. 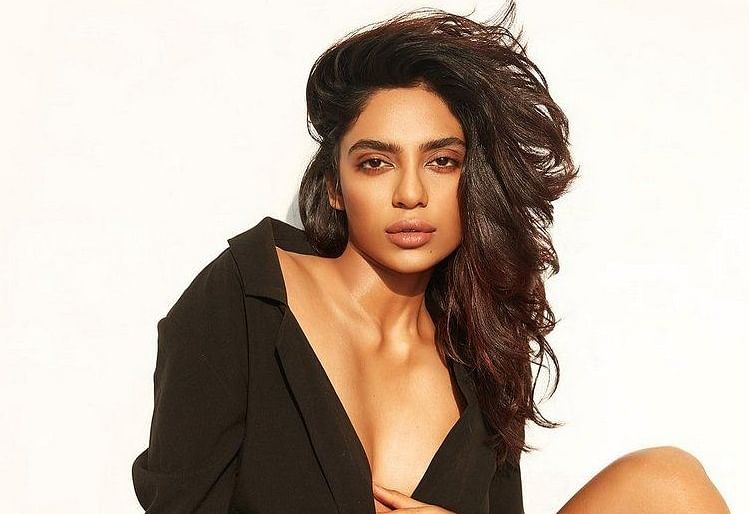 'The energy that Dev Patel exudes motivates you to do your best': 'Made in Heaven' actor Sobhita...