‘I dreaded they would rape me, kill me’: ‘Garam Masala’ actress Nikita Rawal on getting robbed at gunpoint in Delhi

Nikita had come to the national capital for an event, during which she visited her aunt’s place in Shastri Nagar and was robbed at gunpoint.
FPJ Web Desk 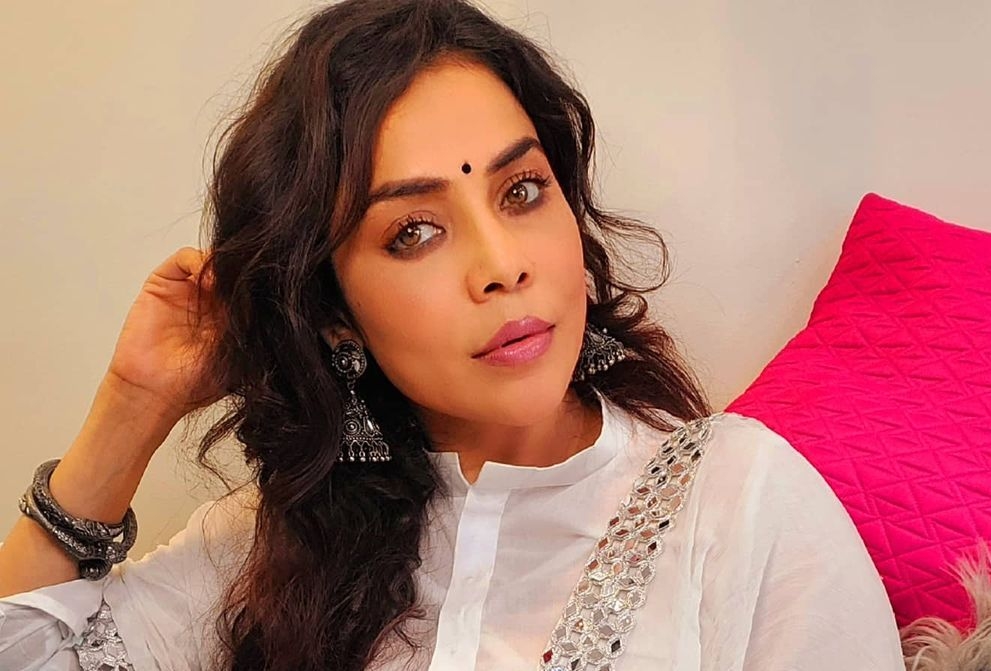 Bollywood actress Nikita Rawal, who has worked in films like ‘Garam Masala’, 'Black & White', 'Mr Hot Mr Kool', and 'The Hero – Abhimanyu' among others recently shared a horrifying experience she had in Delhi last week.

Nikita had come to the national capital for an event, during which she visited her aunt’s place in Shastri Nagar and was robbed at gunpoint.

Nikita told Hindustan Times that around 10 pm, when she was walking to her aunt’s place, a vehicle speeded towards her and stopped, after which four masked men stepped out and pointed a gun at her, demanding her possessions.

The actress was robbed off her jewellery, watch, and some advance payment she received for the event, amount to approximately Rs 7 lakhs.

She told the daily, “I was thinking that they will kill me, and dreading ke kahin mera rape na karde, despite taking away all my belongings.”

Nikita flew back to Mumbai after the traumatic episode and got in touch with a lawyer to file a complaint. She will be heading back to Delhi for the FIR.

The robbery comes a few months after Nikita filed a complaint against a stalker in Mumbai who has been following her for a while. The actress mentioned he would be at every event or gathering she attended.

Nikita had given her a warning to him through the watchman but that didn't deter the stalker, and she was forced to file a complaint.

"I had issued multiple warnings through our watchmen and my driver. But the young boy is not listening to anything. It's hampering my mental peace and it's hampering him as well as he is doing nothing. I had to take this step and I hope the boy stops this and focuses on what's important," she said.

"Anyone who has done it or is doing it is not on. There is more to life than running behind someone. Let's focus on our work and prioritise that. Let's stay safe and get vaccinated whenever we can," Nikita added. 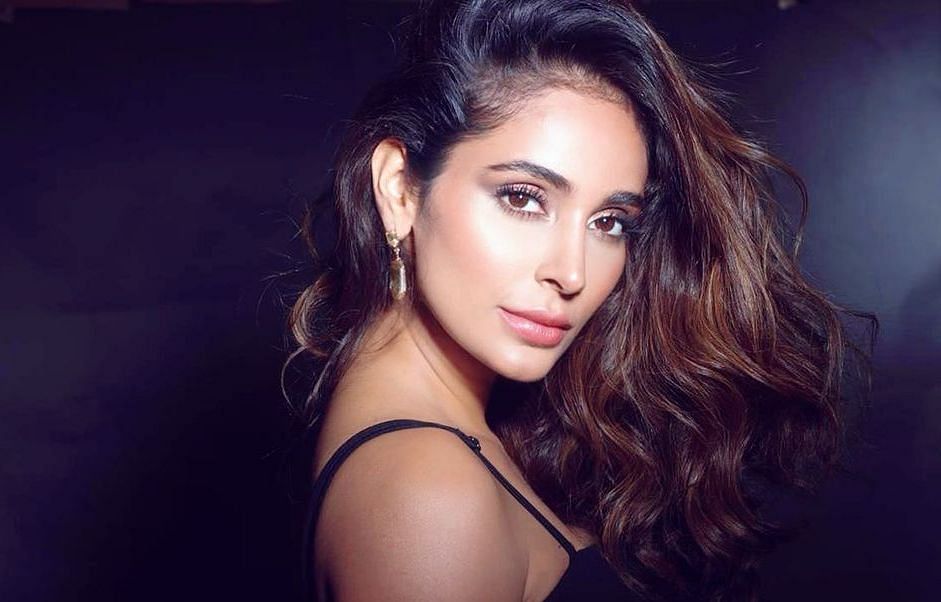