'I didn't know how my son's going to react': Rahul Dev opens up on dating Mughda Godse after wife's death

Rahul and Mughda decided to be together despite the age difference of nearly 14 years. However, they have usually kept it low key about their private life.
FPJ Web Desk 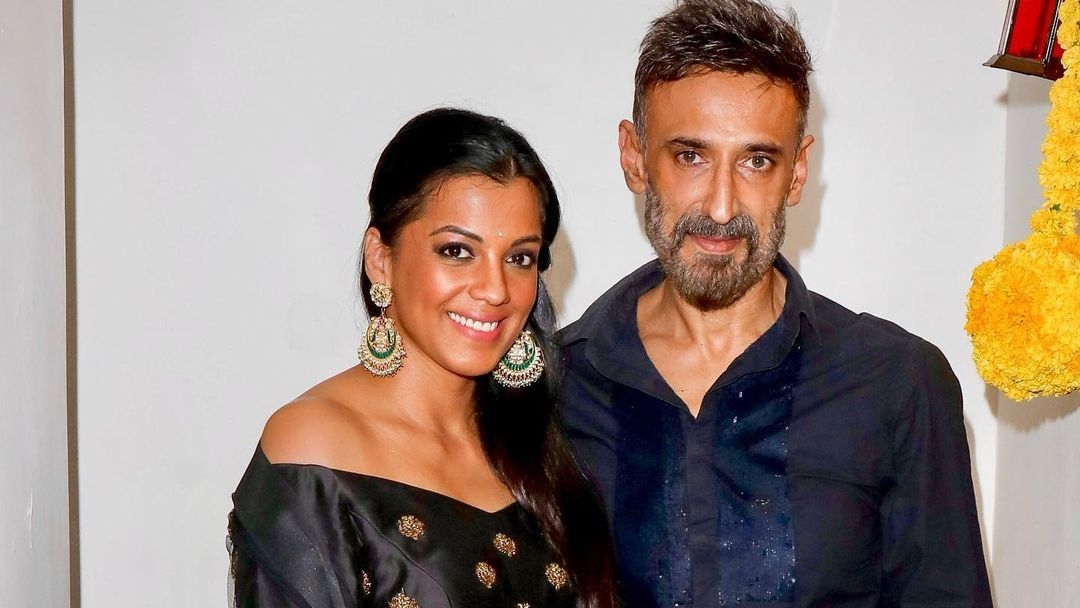 Actor Rahul Dev recently opened up about the dilemmas he experienced when he began dating actress Mughda Godse, four years after the death of his wife.

For those unversed, Rahul was previously married to Reena Dev, who died in 2009.

In an interview with RJ Siddharth Kannan, he admitted that the only time he experienced any hesitation was when it came to his son, Siddharth.

Rahul and Mughda decided to be together despite the age difference of nearly 14 years. However, they have usually kept it low key about their private life.

When asked if he had any hesitations about being in a relationship with the actress, he said, "I think anybody who's had a fantastic first relationship would always feel if this is correct, in this day and age... There is a gap, in terms of years. So I used to feel if this is proper on my part. There were many things. You have a next in line, he was very, very young. And the other side of the family. You'd feel that you would hurt them by moving on with your life." Father's Day 2021: ‘One parent cannot fill the void for the other’, says single dad Rahul Dev

He told RJ Siddharth Kannan, "When I was married, I never used to hide the fact that I was married. I hadn't even done a film at that time. There are very few things in life that are real. Everything else is... There is a work dream that you're chasing, there are some other things, everyone has passions. That whole fabric of life if you weave together, if there is someone who is important to you, I can't understand why I would want to hide them."

"The only point where I would initially sort of struggle is I didn't know how my son's going to react. But when he knows, then there's no point."

On the professional front, Rahul was seen in films like 'Asoka', 'Indian', 'Omkara', 'Fight Club - Members Only', 'Dishoom', 'Pagalpanti', and 'Torbaaz' to name a few.

On the other hand, Mugdha made her Bollywood debut with Priyanka Chopra's 'Fashion'. Her other famous movies are 'Gali Gali Chor Hai', 'Will You Marry Me?', 'Bezubaan Ishq' and 'Heroine'.

In 2015, Mugdha and Rahul had taken part in a show named 'Power Couple'.