'I didn't have the mental space': Vicky Kaushal reveals his first reaction to roka rumours with Katrina Kaif 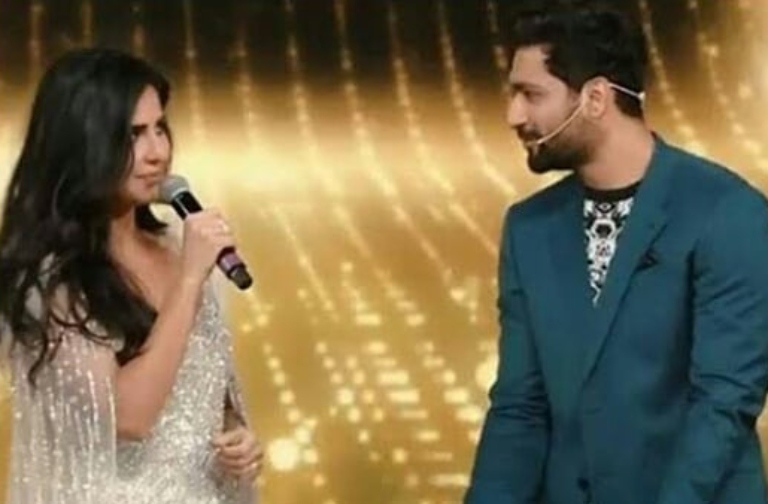 The 'Sardar Udham' actor said that he did not have the 'mental space' to deal with reports claiming that he secretly got engaged to his rumoured girlfriend Katrina Kaif in a roka ceremony.

While the actors' teams had denied the news, Katrina and Vicky had not commented on it at the time.

Now, during an interaction with RJ Siddharth Kannan, Vicky said that he was busy shooting when the reports of his engagement with Katrina surfaced online. He added that he puts 'blinders on' and chooses to concentrate on work.

"To be honest, mere paas woh mental space hi nahi tha (I didn’t have the mental space), because I was right in the middle of a shoot… Funnily enough, what happens is, these rumours start at 9 o’clock in the morning by the media and by 4.30, the media only negates the same rumours and says 'no, it’s not true'. So, you don’t have to do anything," he said. 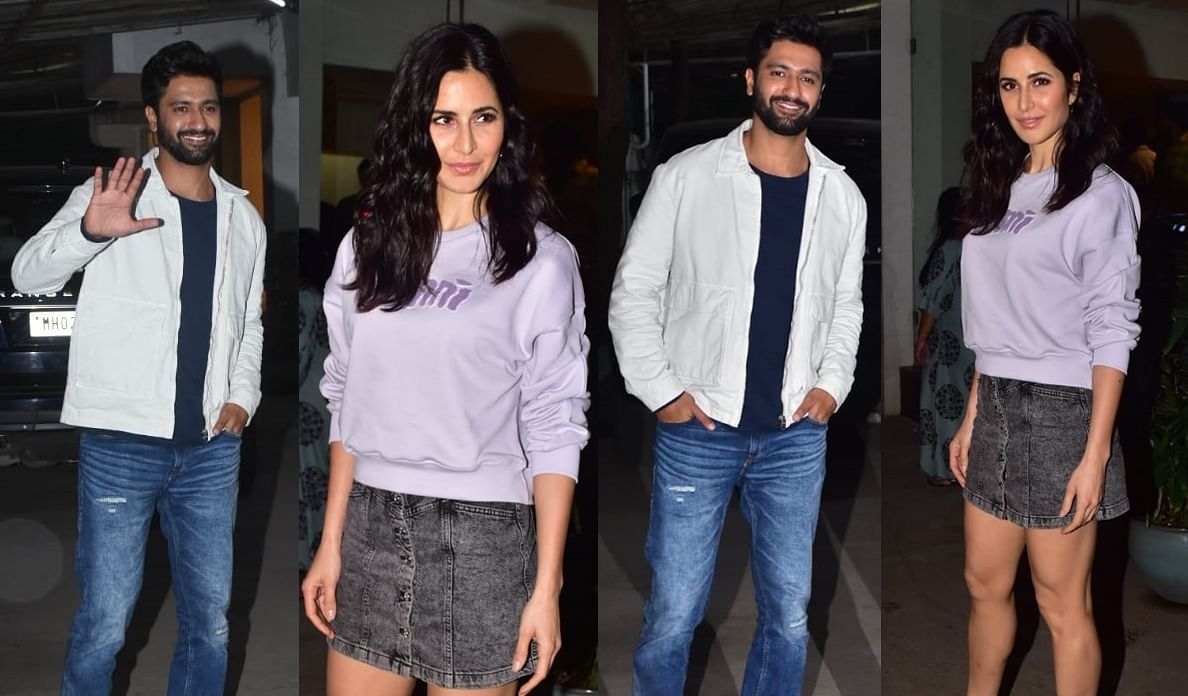 "I had my blinders on, on my work, and I keep focusing on work," he added.

For the unawares, the news of Vicky's roka ceremony with Katrina had created quite a furore online.

The actor told ETimes, that he will get engaged soon enough, when the time is right. Katrina and Vicky are rumoured to be dating but both have refused to confirm their romance.

Meanwhile, Vicky is basking in praises by the critics for his exceptional performance in 'Sardar Udham', a biopic on freedom fighter Sardar Udham Singh.

'Sardar Udham', which also features Amol Parashar as Shaheed Bhagat Singh, has been released on Amazon Prime Video on October 16.