'I didn't get a single call': Ronit Roy says his career almost ended after successful debut with 'Jaan Tere Naam' 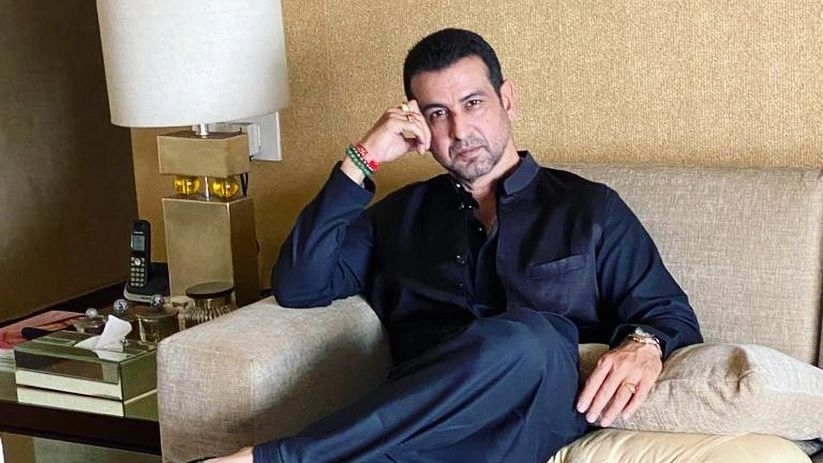 Bollywood actor Ronit Roy, who is celebrating his 56th birthday today (October 11), opened up about his journey in showbiz and revealed that the success of his debut film, 'Jaan Tere Naam', did not translate into more offers for him.

Starring Farheen Prabhakar opposite Ronit, the film ran in theatres for 25 weeks at the time of its release in 1992.

In an interview with indianexpress.com, Ronit said that the film was a silver jubilee and now it would mean a Rs 100-150 crore film. He said that it is natural to get a lot of film offers after a debut that ran so long in the theaters, unfortunately, he did not get even a single call for three months.

He added that he made wrong choices and ended up having no films for several years. It was in the early 2000s when he came back with Balaji Telefilms and in 2010, he came back to cinema with 'Udaan'. 'Only Akshay Kumar and Big B helped': Ronit Roy says he was about to shut his security agency during...

Ronit revealed that before his debut he also tried his hand at advertising to learn more about the film business.

Ronit also opened up aboutstarring in the show, 'Kammal', produced by Balaji Telefilms, and how it paved the way for 'Kasautii Zindagii Kay' and 'Kyunki Saas Bhi Kabhi Bahu Thi'. The actor also said that 'Kasautii' was a turning point in his career.

Since then, Ronit ruled the TV world and earned the title of ‘Amitabh Bachchan of television’ from his audience. The two coincidentally also share birthdays.

Ronit has starred in a number of films such as 'Student of the Year', '2 States', 'Ugly' and 'Kaabil'. He will be seen next in films like 'Shamshera', and 'Liger'. 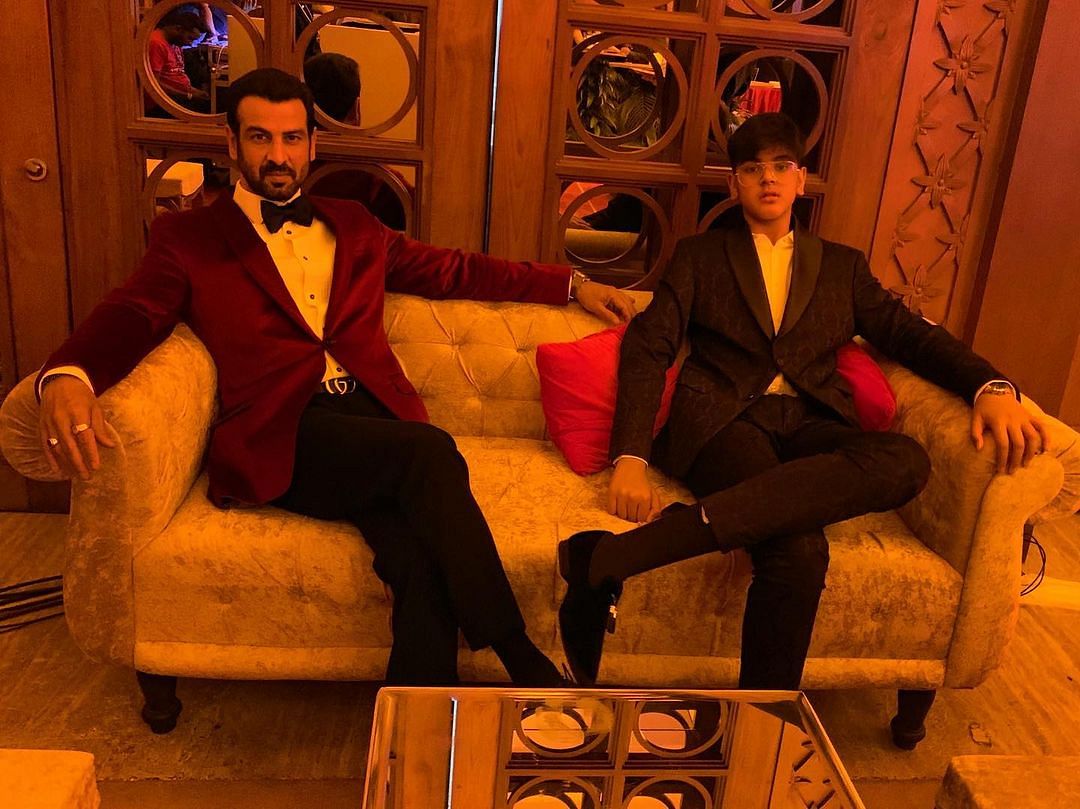