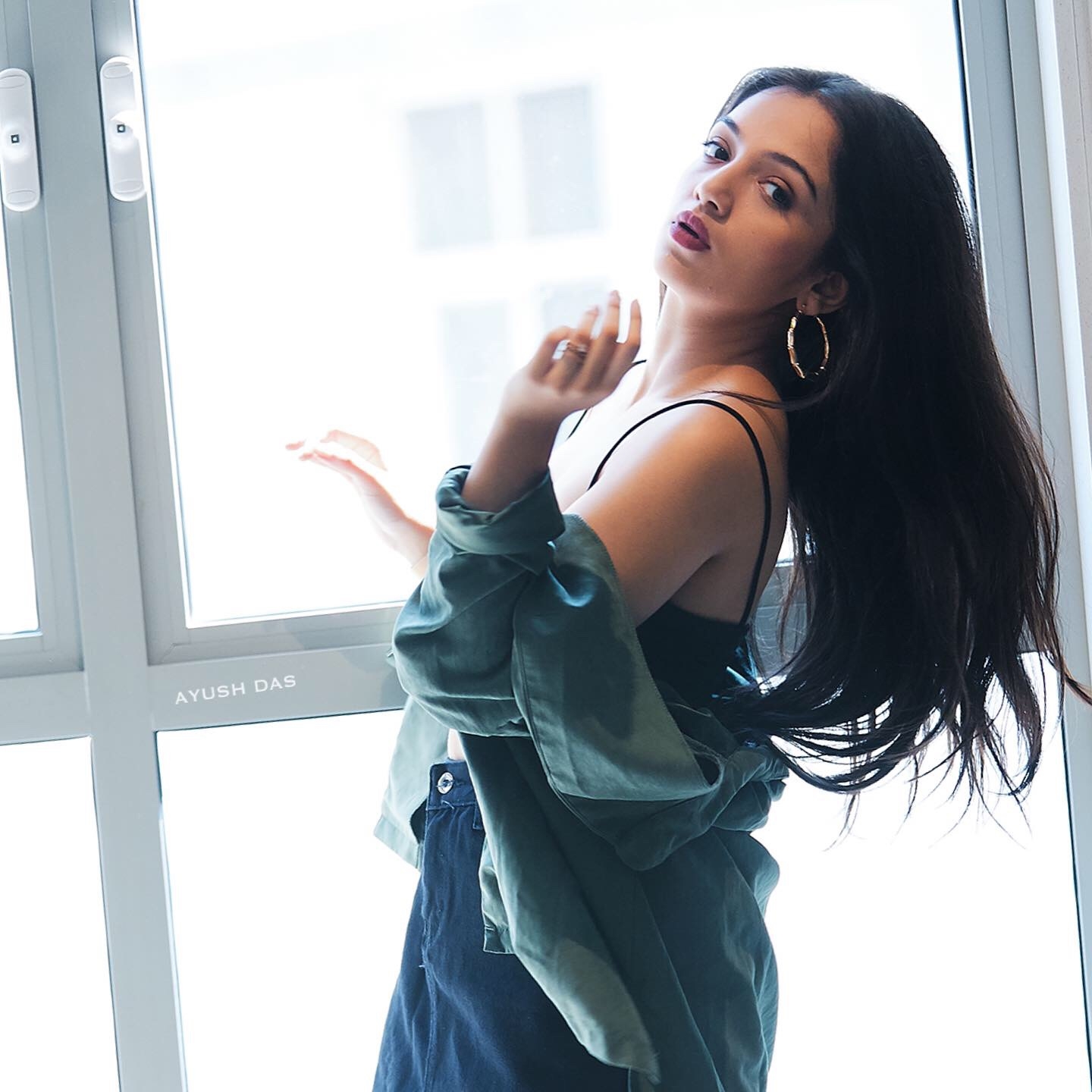 After winning accolades for her turn as the badass Shivangi Ranawat in the sophomore season of the Netflix series, Kota Factory, Ahsaas Channa is once again stealing the limelight with her stint as a gamer in the recently-released web series, Clutch. The actor, who started her acting career at a young age when she played Sushmita Sen’s son, Rohan, in the movie Vaastu Shastra, is today a popular face on the OTT. She has wowed the audience with her performances in series like Girls Hostel, Hostel Daze and The Interns. In between shoots, we met the actor for a quick tete-a-tete about her life in and beyond the spotlight. Excerpts:

Define your journey in three words.

A lesson you learnt from the pandemic?

Never take anything for granted and value little things in life. Reach out to your friends, family or loved ones if you are not feeling okay. Spend time with them, give them random hugs, let them know how much you love them.

Your go-to person in times of crisis?

My mother is my go-to person for everything.

Your favourite co-star from Kota Factory, why?

Revathi Pillai, because she is my best friend in real life. It’s always fun to be with and around her.

Funniest memory from a set.

There are so many! But there was this sketch that I was shooting for TVF, and there was a scene where I had to run and sit, but I was wearing heels. The floor was slippery and I slipped. I started laughing, while everybody on set thought I had a concussion or my brain was damaged as I was laughing continuously.

Your most challenging scene so far?

I get nervous whenever I have to deliver a monologue. Main ratta maar leti hun (I learn everything) and I also get bogged down by performance pressure. And because I’m a paranoid person, stunt scenes scare me. So, delivering monologues and performing stunts are always a challenge for me.

Three actors you want to work with?

Amitabh Bachchan, because I’ve been a fan of him since childhood, Ranveer Singh and Aamir Khan.

Bollywood director you wish to work with?

I desperately want to work with Anurag Kashyap.

Who inspires you the most?

My mom. She is the reason I’m acting. She is the one who taught me the nuances of acting, groomed me and nurtured me. She is my inspiration in true sense and my role model.

The most filmy thing you have done in real life?

Once after a fight, I started crying and running on the streets, the way Kajol does in Kuch Kuch Hota Hai. Later, I realised I was being so immature (Laughs).

If not an actor, what would you have been?

I would have either pursued direction or become a make-up artist... I love buying and owning cosmetic products.

One secret talent you have (not related to acting)?

I am an overthinker! Though this is not a talent, but I overthink and create the most weirdest scenarios in my head. I imagine the most unexpected thing that could happen to me. I think that’s a talent that God has given me (chuckles).

If you were a ’90s Bollywood movie, what would be your title?

I can’t think of any ’90s movie. But one title that comes to my mind is Woh Kaun Thi, because the title has a mysterious aura and I like to think of myself as a mysterious person.

(Laughs) Yeah, she is. I also played Ganesha’s sister in Devon Ke Dev Mahadev. So, I do share a special relationship with him. He’s definitely my friend! ‘It’s very natural for even girls to play games just like boys do’: Ahsaas Channa on her...