'I could sing at birthdays': Ayushmann Khurrana says he was ready to move back to Chandigarh after 3 back-to-back flops 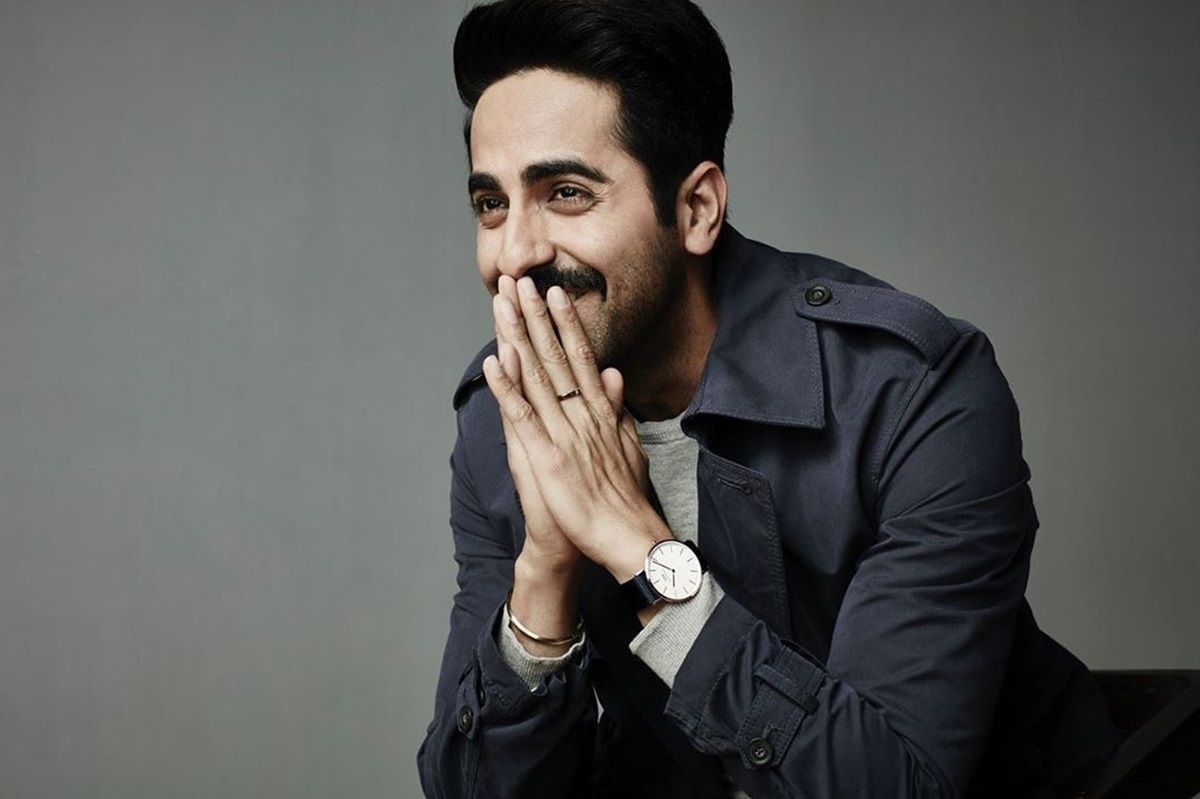 Bollywood actor Ayushmann Khurrana, who recently appeared as a guest on Arbaaz Khan's 'Pinch 2', revealed that he had mentally prepared for failure after he starred in three back-to-back flops during the initial years of his career.

The actor said that he was ready to move back to his home town Chandigarh when his career went through a slump.

Host Arbaaz read out a couple of unpleasant and hurtful tweets by trolls and Ayushmann had responses for them laced with his wit and humour.

Arbaaz also read out some negative reviews of Ayushmann's book, 'Cracking the Code: My Journey in Bollywood', which came out in 2015. Arbaaz read some of the comments that criticised his autobiography, calling him too young to write a book. Some had also said that it was 'averagely written'. Responding to the criticism, the 'Vicky Donor' actor said, "After my first film, I starred in three back-to-back flops. People had written me off, and I was ready to move back to Chandigarh. I was going through a phase where I had time on my hands to write a book, so I wrote it."

"Now I'm at a stage where I don't have time to write a book, and work is also going well. Nothing was working out at that time. I had to do something to make it work. I had a band, named Ayushmann Bhava; I used to do concerts. I thought even if my films don't work, I could sing at birthdays, I'd dance, I'd entertain people somehow, I'd write a book. I was thinking of all the things I could do if my films don't work. You just need to make it work somehow, that's an artist's job," the actor added. 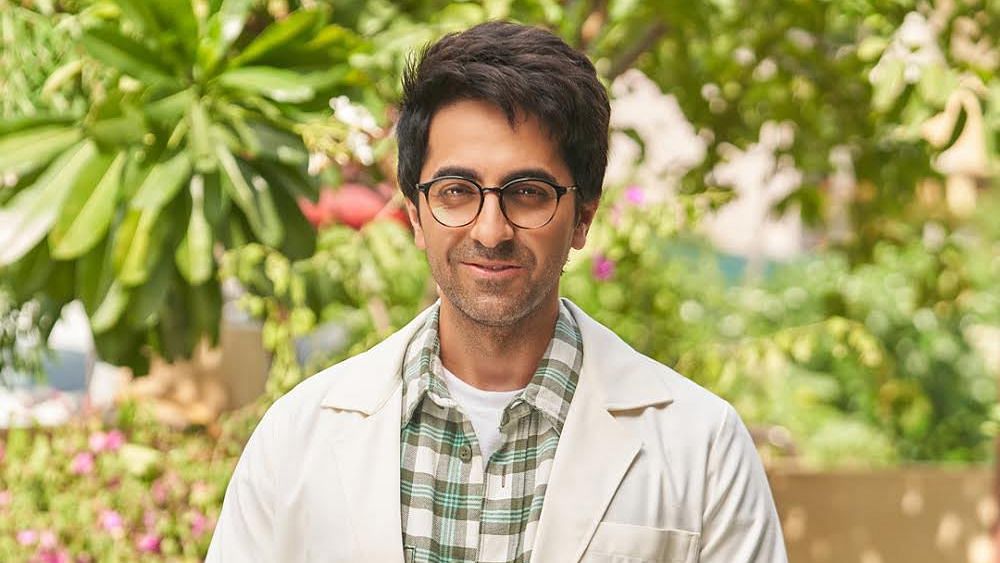 Ayushmann made his Bollywood debut with 'Vicky Donor' in 2012 after appearing on the reality show 'MTV Roadies', and establishing himself as an RJ.

While, 'Vicky Donor' was a huge hit, the actor followed it up with 'Nautanki Saala', 'Bewakoofiyaan', and 'Hawaizaada', neither of which worked at the box office.

Meanwhile, Ayushmann will next be seen in films like 'Chandigarh Kare Ashiqui', 'Anek' and 'Doctor G' among others. 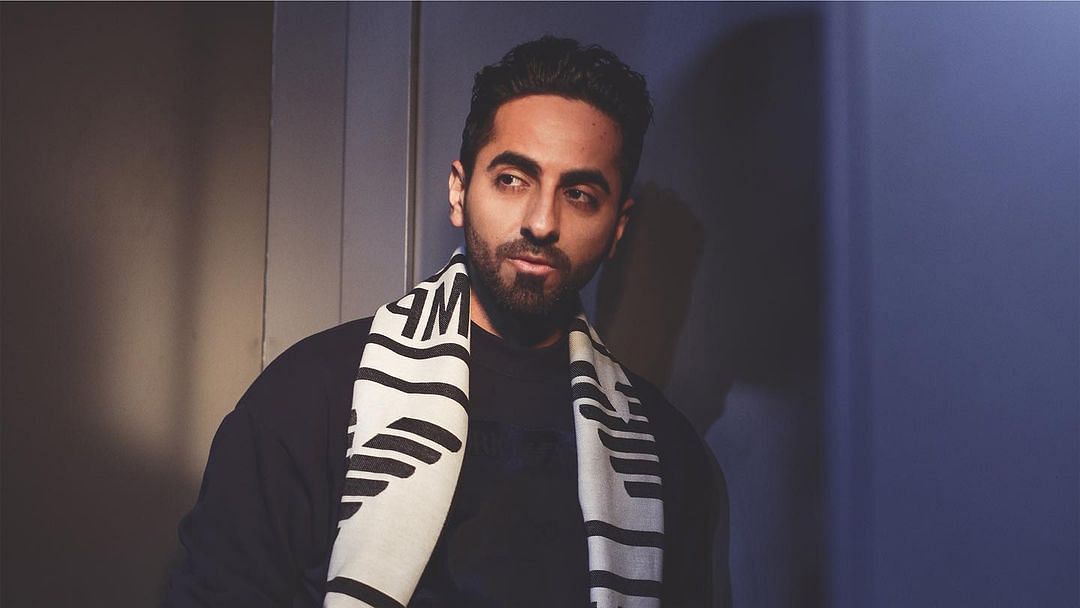