'I could attack his heroines': Ekta Kapoor reveals she was not allowed on sets of Jeetendra's films 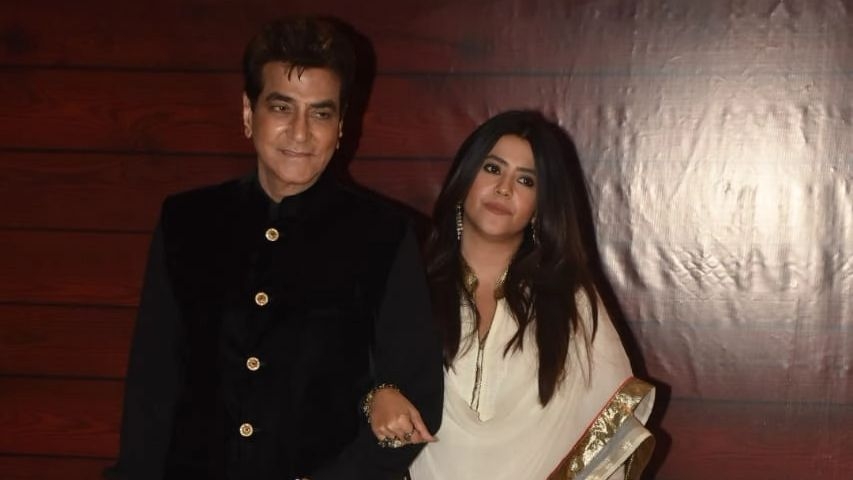 Film and television show producer Ekta Kapoor and her father, veteran actor Jeetendra recently appeared together on the Diwali-special episode of 'The Kapil Sharma Show'.

The father-daughter duo had a fun-filled evening with host Kapil Sharma and his team of comedians.

During the episode, Ekta said that as a child, she was 'very possessive' about her father. "Main papa ko kisi ke saath shooting karne nahi deti thi (I used to not let dad shoot with anyone)."

Ekta also revealed that she would get so 'jealous' that she could 'attack his heroines'.

"They used to not let me go on his set because I could attack his heroines. I was so jealous, ki mere papa ke saath koi kaam nahi karega. Mere father ke saath koi baat kare mujhe bilkul accha nahi lagta tha (that no one should work with my father. Even if someone else spoke to my father, I did not like it at all)," she said. Kapil also asked the veteran actor if Ekta has always been a dramatic kid. To which, Jeetendra said that once he was informed about a Ramayan show happening on their building's terrace, he went upstairs and was looking for her. Ekta screams from the middle of the play and says, "Papa, here, I am Raavan."

Ekta laughed on hearing this and also narrated a story about the trivial arguments happening between her father and mother (Shobha Kapoor) over being Punjabi and Sindhi respectively. 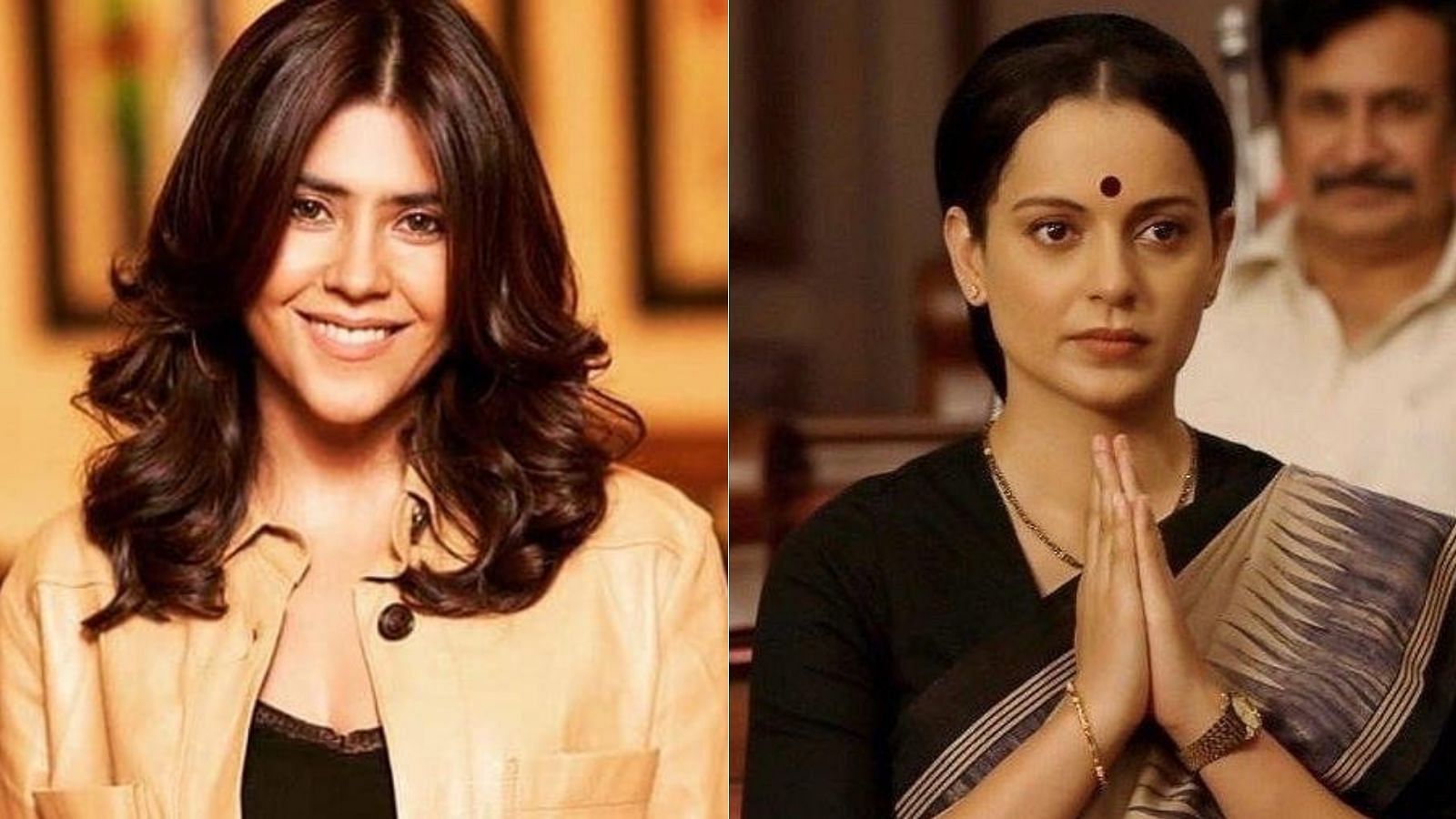