'I can't be compared to Sanjay sir from Vaastav': Aayush Sharma on playing a baddie in upcoming actioner 'Antim' 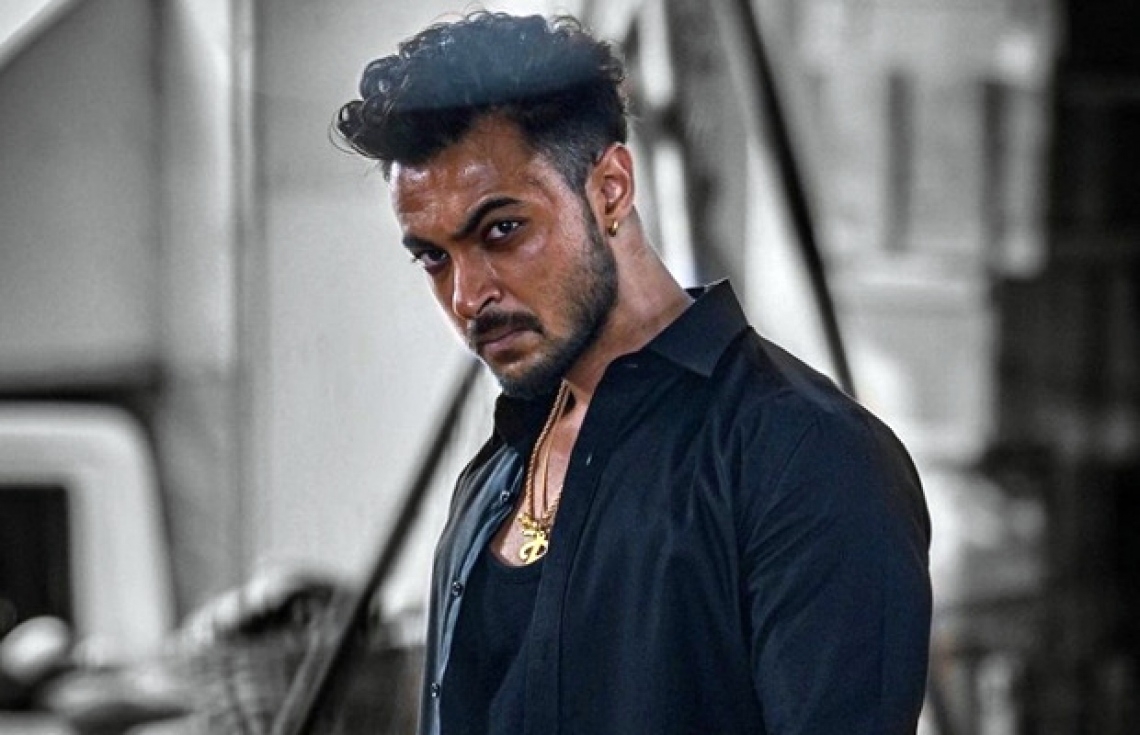 Aayush Sharma’s debut film, Loveyatri – a musical-romantic drama had done a fair job at the box office. This new entrant proved his calibre with his acting skills as he exuberantly performed emotional as well dancing numbers in the film. Having garnered eyeballs for his debut film, as an actor he has been received well by the audiences.

However, his second film, Antim-The Final Truth, an action thriller directed by Mahesh Manjrekar is an adaptation of the Marathi film, Mulshi Pattern like Aayush’s debut film, Antim too is being produced by Salman Khan under his banner SKF (Salman Khan Films). And Salman who will be seen playing a good cop against a baddie, which will be portrayed by Aayush, the thrill, action, and drama will indeed take the entertainment quotient of the film a notch higher. In an exclusive chat with Cinema Journal, Aayush Sharma, the leading hero of Antim shared his working experience with Salman Khan, how he moulded himself from a romantic hero into an action hero, and more... Excerpts:

Has your dream of working with Salman Khan been fulfilled?

Sometimes I feel surprised to think that this dream got fulfilled so soon. This is just my second film and I’m experimenting, along with working I am also learning a lot from Salman Bhai (Khan). I had to match up to his energy and also look candid in the posters. Above all, I had to justify the fact that I am working with none other than Salman Khan. I was a little scared about whether I will be able to do it.

Did you know that Salman Khan was going to perform opposite you?

After four months I asked him (Salman) who is performing the character of that police officer. He said he will play the role of a cop. Firstly, I thought he is joking. I was pondering over why Salman Bhai would do a film with me. When asked again, he said; ‘Nahi beta...Tum mere saath film kar rahe ho.’ And that same day, I felt very happy as I thought it would be great to be sharing the same screen space in the very next film with Salman Bhai. But the next day, I got this thought that people will compare it to nepotism since the film is being produced by SKF and Salman Bhai is also acting in the film. But he was adamant to perform a cop in the film because he liked the role.

It must have been a tough time coming up to the level of Salman Khan doing a bare body?

Yes indeed! It took me three months to train myself. I don’t put on weight easily, hence putting on weight took time. Wherever I went, I had to look for a hotel that had a gym that could provide me my particular diet which I was following for my Antim’s character. In a bid to match up to Salman Bhai -- who is a superstar, I gained 76 kilos so that I can look believable on screen against Salman Khan.

If you rest under a banyan tree it will shade you from sunlight. Similarly, it’s an advantage to get support from such a huge and senior actor. He has mentored me and I got to learn so much from him. I get to learn how to choose films and which way to go ahead. I feel privileged after learning from his experiences. I had this benefit and hence, I decided to put in hard work and take the best out of it. Still, I had to deal with people’s judgements and unwelcomed opinions that they perceive about me. Sometimes, people come and tell me, ‘Ghar ki picture kar rahe ho’. But slowly and steadily, if I work hard then people will surely recognise my talent and offer me work.

In your debut film, you played a romantic hero. Did you not fear this change of image into an action hero?

I think almost all actors have been changing or trying to change their image. The biggest example is Shahrukh Khan, the character in Darr that was by far very different. Ranveer Singh played Khilji in Padmaavat. I didn’t have to fear but tread onto the journey that I am being able to get. I need not be captured in a box. I am choosing different roles for the sake of getting good work.

Antim – The Final Truth is adapted from Marathi film Mulshi Pattern. Have you watched the film? How differently have you performed?

I watched Mulshi Pattern only once and I decided to play the role in my style. It is an adaptation, but the theme and the styling of the film has been changed a lot. For that my performance has to be different in comparison to Om (Om Bhutkar, Marathi actor).

Have you taken any reference from Mahesh Manjrekar’s film Vaastav, that had Sanjay Dutt? Will your performances be compared to him?

Sanjay sir (Dutt) is a superstar. Raghu’s character was a huge one. I can’t be compared to Sanjay sir from Vaastav. However, this is today’s character of 2020. This is a different film. When we get a reference of Vaastav it’s like a barometer though but that’s his version. My styling has not been taken from any reference point.

Your second film, Antim is a huge action film. What is your thought process? Will Aayush be considered as a star hereafter?

I don’t consider that I am a star or have a huge experience of acting. I’m exploring. I try to perform to the best of my ability so that the audience can watch my versatility. Performing a slightly grey character, you don’t have the pressure of delivering the dialogues like a hero. Grey characters are being accepted now. And the audiences who like to watch white and black characters, they will be able to relate to our film. 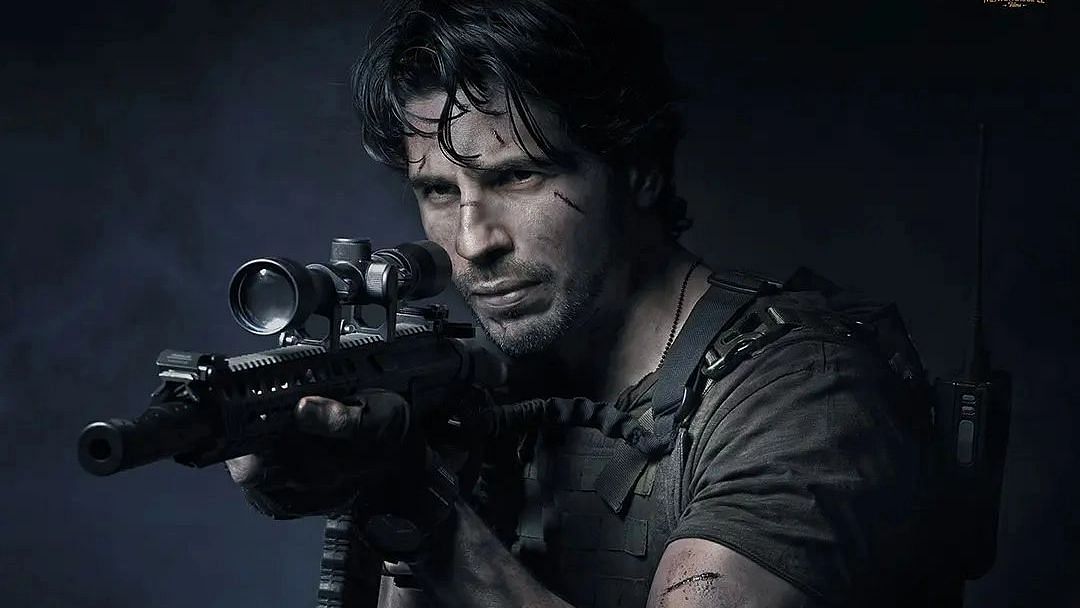