'I broke down and cried a lot': Taapsee Pannu on 'boys locker room' scene in 'Rashmi Rocket'

Taapsee said that one of the scenes required her to be locked with the boys in their locker room.
FPJ Web Desk 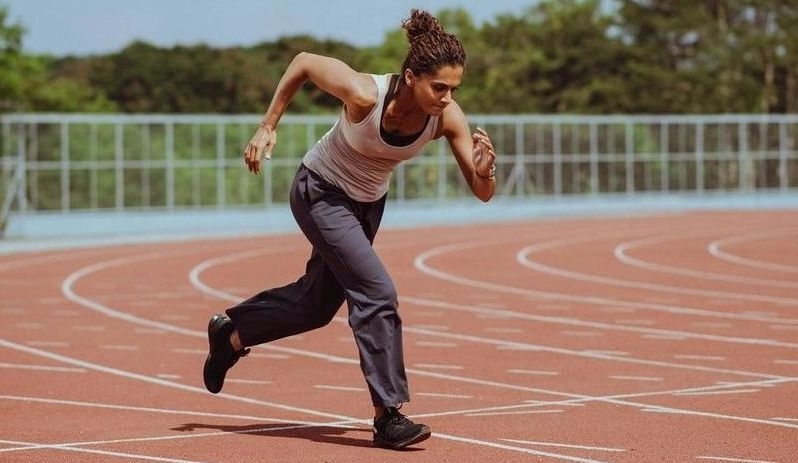 From changing her diet to training vigorously to ace her look, Taapsee Pannu has upped her own game for her film 'Rashmi Rocket'. The actress who stated that she did not know what gender testing is all about and that she was shocked when she learned about it, recently recalled one of the scenes in the film that made her break down while shooting.

In an interview with Navbharat Times, Taapsee said that one of the scenes required her to be locked with the boys in their locker room. On the schedule day of filming Taapsee broke down and cried a lot on the sets.

She said, “There was a whirlwind of emotions pent up inside me and it came out during the scene.”

'Rashmi Rocket', which is directed by Akarsh Khurana, narrates the story of a small-town girl, who overcomes all societal barriers to become a national-level athlete, but is hindered when she is asked to undergo a gender test.

Taapsee told IANS: “I did not know about it and that is the one reason why I wanted to do it because I am such a sports lover and a sports enthusiast myself. So, I was very shocked."

"I went back and did a lot of research on it and saw the extent of the problem happening only to females. So that drove me even more that I need to be the vehicle to present this problem which is not being discussed about and is very much present since years till now as latest as this Tokyo Olympics. It had to be brought about,” she added.

The film will be released on ZEE5 on October 15. 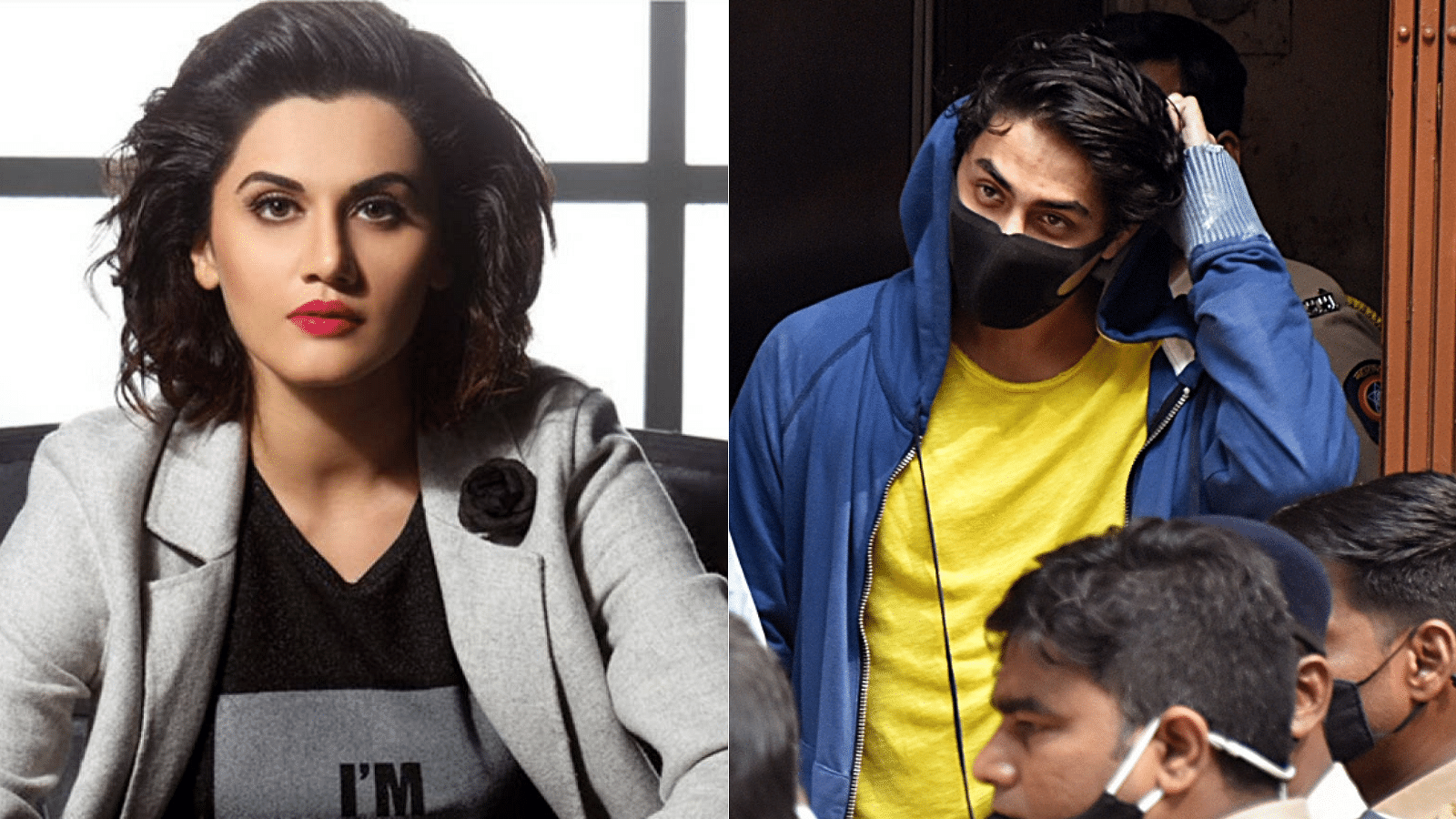