'I am proud to say you are my son': Amitabh Bachchan reviews Abhishek's 'Bob Biswas' Trailer

The trailer gives a glimpse into the journey of Bob Biswas, a hitman-for-hire who comes out of a prolonged coma and does not remember any details about his life
FPJ Web Desk 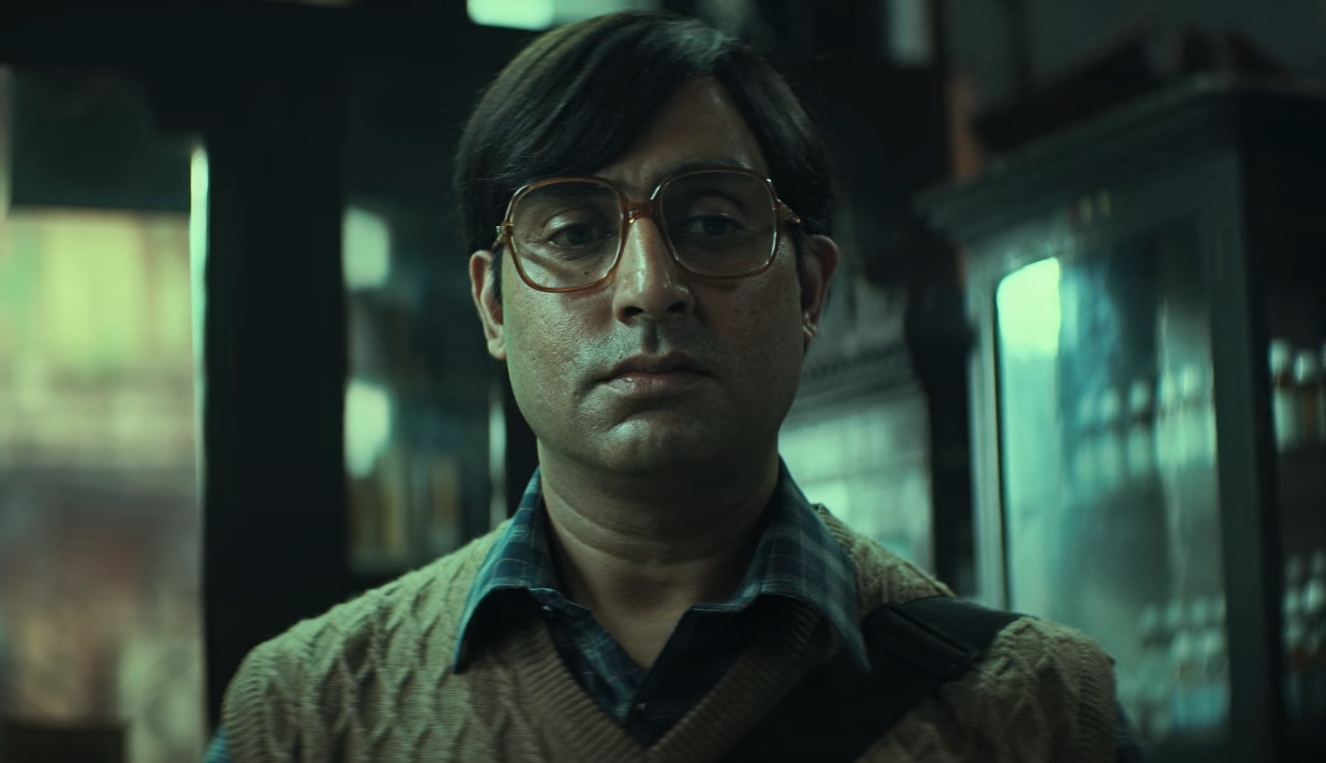 Abhishek Bachchan is back with a bang, as the makers of his much-awaited movie 'Bob Biswas' unveiled an intriguing trailer of the crime drama on Friday.

The two-and-a-half-minute long trailer gives a glimpse into the complicated journey of Bob Biswas, a middle-aged hitman-for-hire who comes out of a prolonged coma and does not remember any details about his life and his past, including his wife and children.

As fans showered heaps of praise on the actor for a promising return on screen, the trailer was also reviewed by his father and megastar Amitabh Bachchan, who took to Twitter and wrote, "T 4100 - I am proud to say you are my Son ! ... BYCMJBBN .. !!"

The film stars Abhishek Bachchan as the titular character and Chitrangda Singh is playing the role of his wife.

As he tries to remember his identity, episodes from his past come alive, and the trailer shares a peek into his moral dilemma between embracing his criminal past versus his newly developed sense of right and wrong.

For the unversed, the upcoming project revolves around the contract killer Bob Biswas featured originally in Vidya Balan's hit 'Kahaani', essayed by Saswata Chatterjee in the film.

The film is a Bound Script production presented by Red Chillies Entertainment.