Arora also revealed that he met with an accident a couple of years ago.
FPJ Web Desk 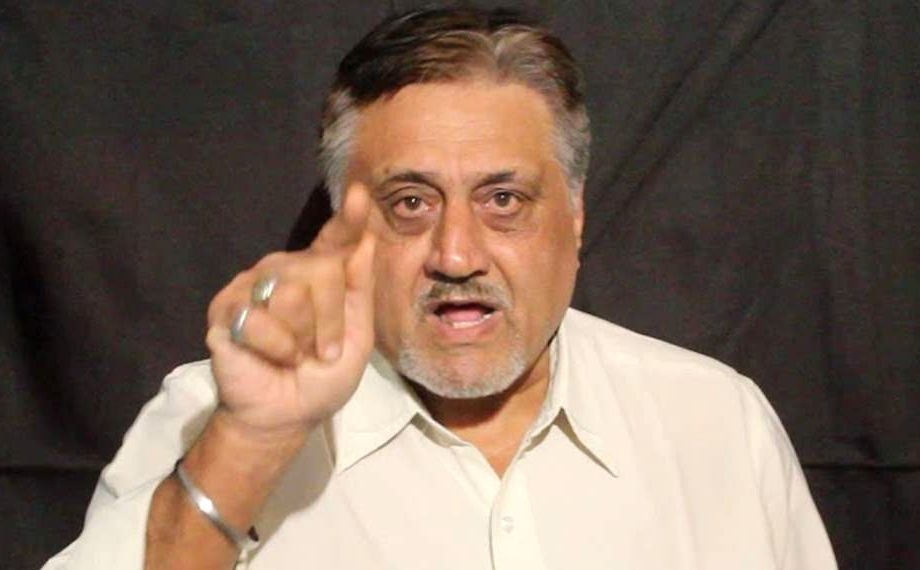 The actor told ETimes that there is “absolutely” no work for him ever since the state lockdown was imposed. He said that although things are re-opening, there aren’t any employment opportunities for him to stay afloat.

Arora also revealed that he met with an accident a couple of years ago. Recalling the same the actor said that he fell from a train and was also bitten by an insect on the sets of the television show “Chidiya Ghar”.

He added that his wife was also diagnosed with acute glaucoma which affected her vision.

“CINTAA (Cine And TV Artistes Association) has helped me a bit but that's definitely not enough to keep us in good condition. I am broke. I need financial aid," he told ETimes.

In the past couple of months, several actors have made headlines seeking for financial aid.

Television actress Anaya Soni, who has worked in shows like 'Naamkaran', 'Adalat', 'Ishq Mein Marjawan', and ‘Crime Patrol’ to name a few sought financial help amid severe health crisis after both her kidneys failed and was on a hunt for a fresh kidney transplant.

Popular actor Shagufta Ali also revealed that she's been battling depleting finances due to poor health and struggling to find work in an industry to which she has dedicated over three decades of her life.

Best known for her work on TV shows like ‘Saans’, ‘Sasural Simar Ka’ and ‘Saath Nibhaana Saathiya’, Ali was diagnosed with diabetes six years ago, around the same time when the roles started drying up.

The 54-year-old actor said she has been out of work since 2018. Her last acting role was a cameo in the show ‘Bepannaah’.

Veteran actress Savita Bajaj, who was part of several notable films back in the early 1990s, is also suffering from a huge financial crisis.

Bajaj, 79, revealed how she has used all her savings and is also battling ill-health. 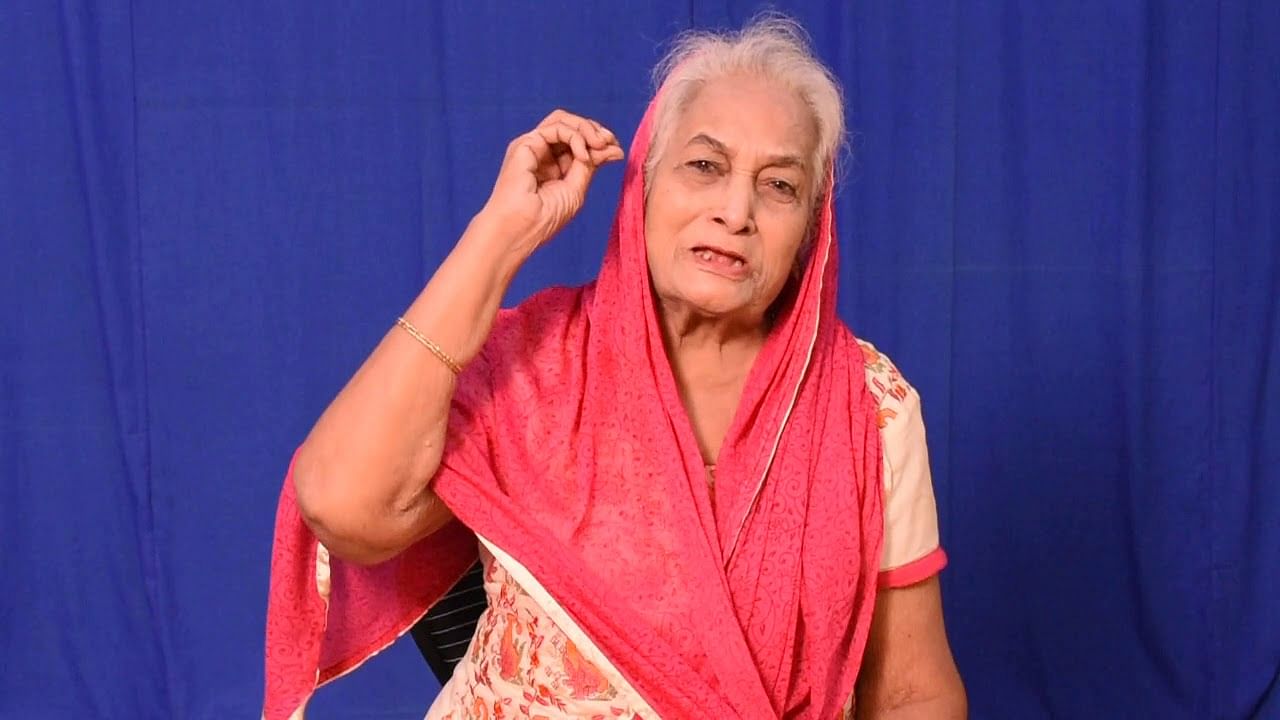