In 2003, ace filmmaker Priyadarshan gave Bollywood, Hungama, one of the cult comedies remembered till date.
BollywoodHungama 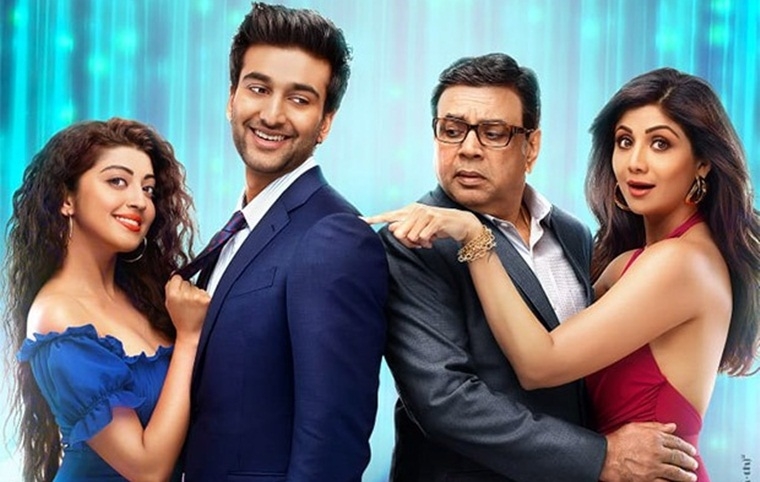 In 2003, ace filmmaker Priyadarshan gave Bollywood, Hungama, one of the cult comedies remembered till date. The filmmaker with producer Ratan Jain (venus) is all set to return and revive this cult comedy with double the laughter, double the fun and double the entertainment! Hungama is back! Bollywood Hungama was first to report that Priyadarshan will be directing Hungama 2 starring Meezaan Jaffrey, Pranitha Subhash, Paresh Rawal, Shilpa Shetty. The filmmaker is set to bring back the franchise with a fresh cast.

Now, we have the first poster of the film. Meezaan Jaffrey made his debut this year in Sanjay Leela Bhansali’s production Malaal. The actor is set for the comic caper and is paired opposite Pranitha Subhash. In another interesting pairing, Paresh Rawal and Shilpa Shetty will be playing a quirky couple too. 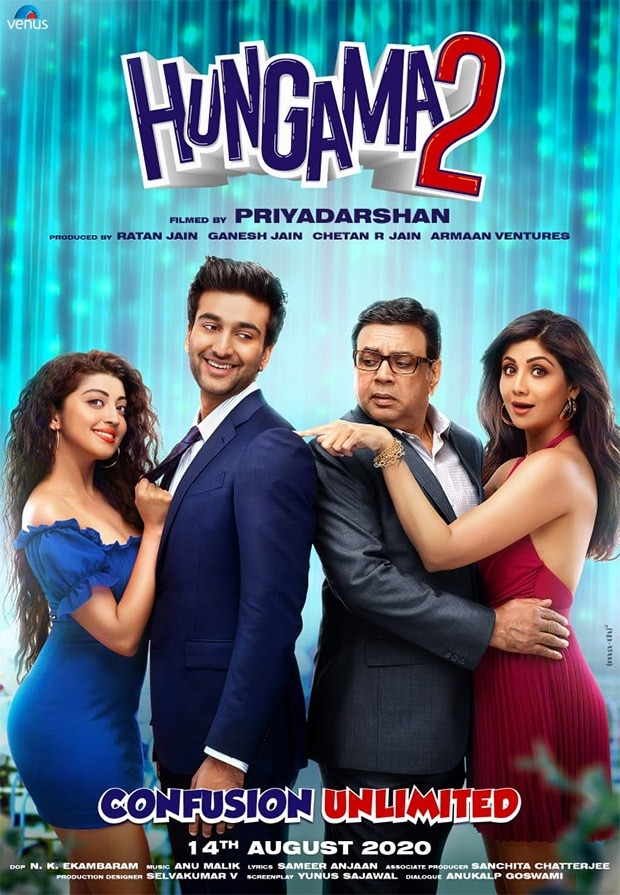 Paresh Rawal, whose character was one of the highlights of Hungama is reuniting with Priyadarshan after seven years and have worked together in blockbuster comedies like Hera Pheri, Bhagam Bhaag, and Malamaal Weekly.

Priyadarshan, known to ace the comedy genre with films like Hulchul, Garam Masala, De Dhana Dhan, says, “It’s been 17 years since Hungama released and it is still remembered by the audiences. I am happy to collaborate with producer Ratan Jain (Venus) yet again after Hulchul and Garam Masala and excited to bring back this laugh riot to the big screen with double laughter and entertainment.

Talking about the film, Producer Ratan Jain (Venus) said, “Hungama has been one of the most iconic comedy entertainers of its times and reminisced across age groups, we are super excited to revive this franchise brand back to the big screen. This Independence Day, get ready to go on a laughter ride with Hungama 2.”

With fresh and quirky casting, the comedy franchise is bound to crack you up once again on Independence Day! Hungama 2 is Produced by Ratan Jain(venus) and directed by Priyadarshan. 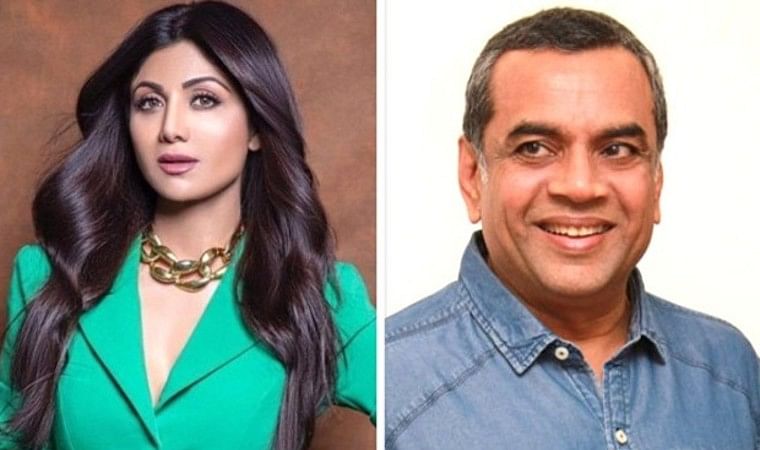