Both Pawandeep and Arunita have been grabbing headlines for their crackling chemistry.
FPJ Web Desk 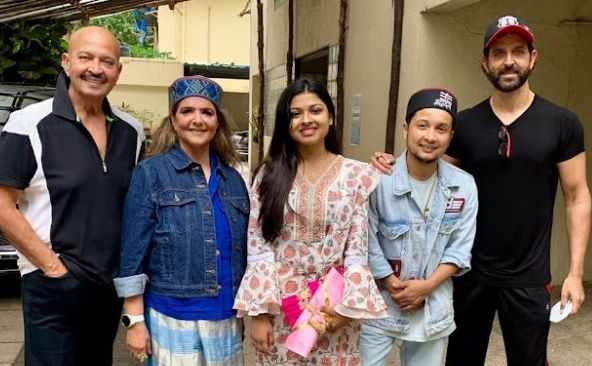 Pawandeep Rajan from Champawat, Uttarakhand, lifted the 'Indian Idol Season 12' trophy and took home a cheque of Rs 25 lakh and a Maruti Suzuki Swift Dzire after being declared winner at the 'The Greatest Finale Ever' of the Sony Entertainment Television reality show last month.

On the other hand, Arunita Kanjilal and Sayli Kamble were declared the first and second runner-up, respectively, and were awarded a cheque of Rs 5 lakh each.

Both Pawandeep and Arunita have been grabbing headlines for their crackling chemistry, not just on the show but also after it’s finale during their other public appearances.

Pawandeep told ETimes that they all sat down to discuss songs and music, while Hrithik’s mother gifted them a gold chain with rudraksha and Goddess Laxmi’s coins.

Post his win, Pawandeep told IANS, "Being a part of 'Indian Idol Season 12' was a dream come true and then being a part of the Top 6 was wonderful, but winning the title is just unbelievable. I still feel like I'm dreaming and cannot come to terms with reality. It's still sinking in. This is such a big honour for me. I'd like to thank all my fans and the viewers who have voted for me and made me win this honourable title."

Meanwhile on work front, Hrithik's next movie 'Fighter' with Deepika Padukone will now arrive in theatres on January 26, 2023.

The movie, directed by Siddharth Anand, was earlier scheduled to release in September 2022.

Billed as the first aerial action franchise, 'Fighter' is a homage to the "valour, sacrifice and patriotism of Indian armed forces".

'Fighter' marks the third collaboration between Anand and Roshan after blockbuster hits like 'Bang Bang' and 'War', while it is the first alliance between the director and Padukone.

He will also collaborate with Saif Ali Khan in the Hindi remake of Tamil blockbuster 'Vikram Vedha'. 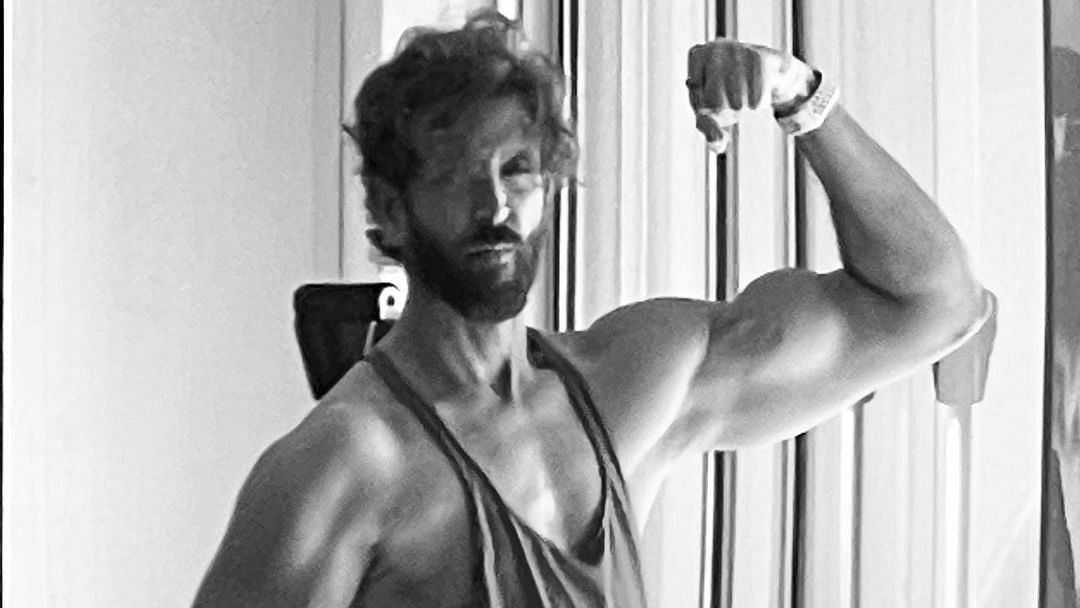