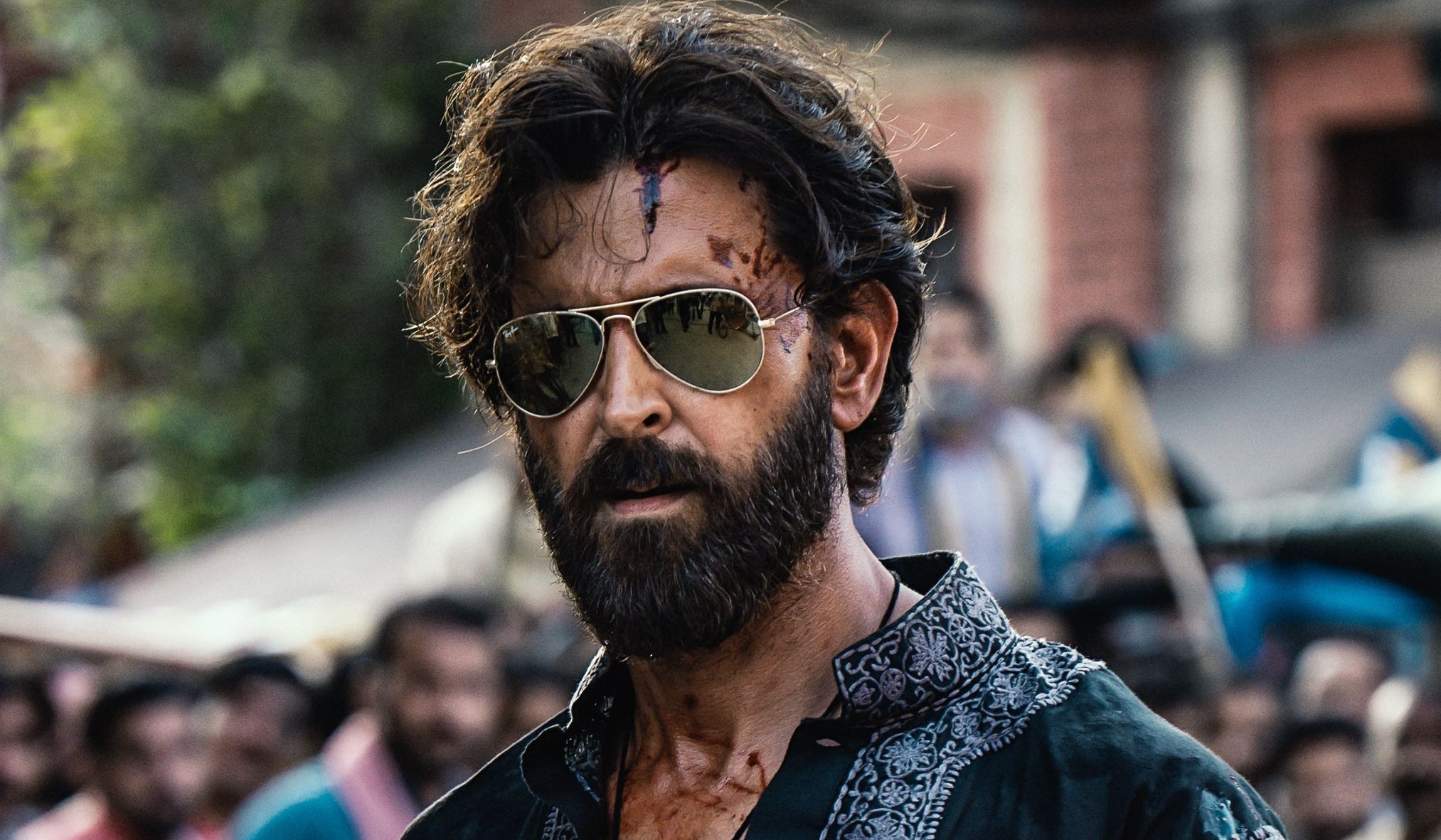 On Monday, superstar Hrithik Roshan turned 48. On the ocassion of his birthday, the actor treated his fans by unveiling his first look from the upcoming film 'Vikram Vedha'.

The 2017 original film was inspired by the Indian folktale Baital Pachisi. The film tells the story of Vikram (Madhavan) who sets out to track down and kill Vedha (Sethupathi). After Vedha voluntarily surrenders himself, he tells Vikram three stories that change his perceptions of good and evil.

The upcoming remake of 'Vikram Vedha' will mark filmmaker duo Pushkar and Gayathri's Hindi debut in both direction and writing. 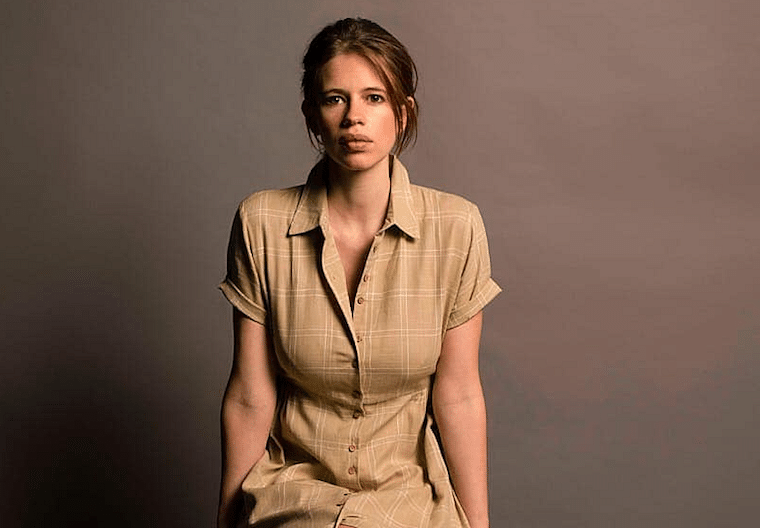 Revealed! What do Bollywood stars Kalki Koechlin, Hrithik Roshan, Omi Vaidya have in common with...