Stuntmen for the team took to their social media to thank Hrithik for the 'perfect gift'.
Asian News International 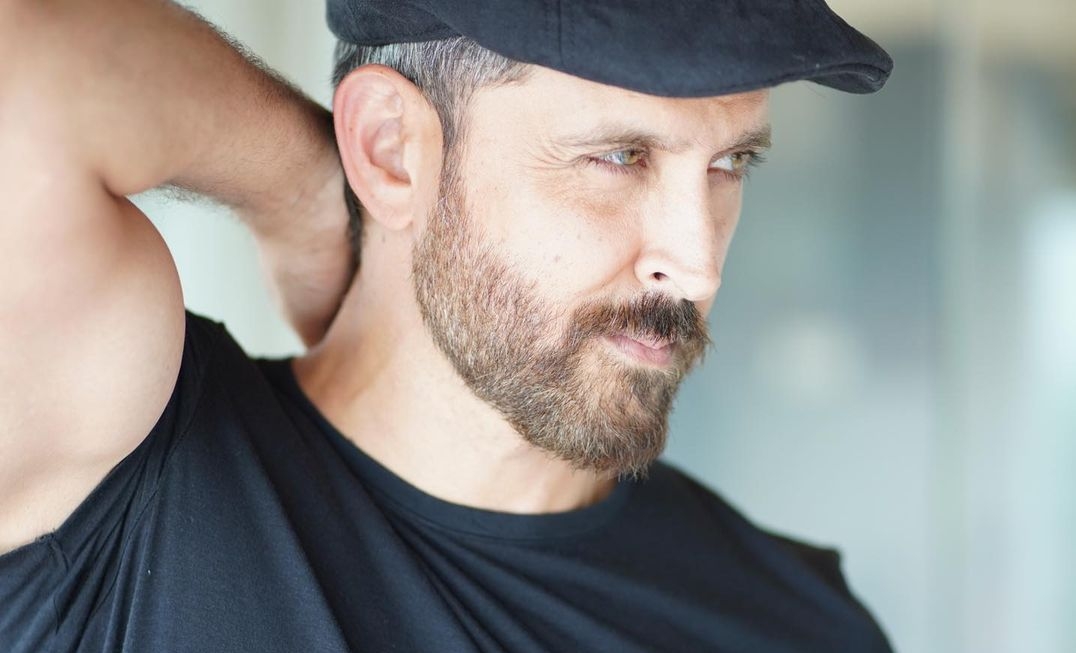 Mumbai: Superstar Hrithik Roshan sure knows to appreciate the efforts of a team! This time on the sets of 'Vikram Vedha', the actor surprised the complete action team with amazing pair of shoes.

Stuntmen for the team took to their social media to thank Hrithik for the 'perfect gift'.

This isn't the first time Hrithik has gifted goodies to his team, he did the same gesture on the sets of 'WAR' and 'Super 30' as well.

On Tuesday, it was also revealed that the first action sequence of 'Vikram Vedha' was wrapped up.

Going by the locations mentioned by the social media accounts, the action sequences were shot at Abu Dhabi, United Arab Emirates.

The upcoming project is the Hindi remake of the 2017 Tamil film 'Vikram Vedha'. The movie is being directed by the makers of the original film, Pushkar-Gayathri, and produced by Neeraj Pandey under his company Friday Filmworks in association with Reliance Entertainment and Y Not Studios.

Actor Saif Ali Khan is also a part of the movie. The two have earlier shared screen space in the film 'Naa Tum Jaano Na Hum' (2002). Did Hrithik Roshan's ex-wife Sussanne Khan make her relationship with Arslan Goni official on her...