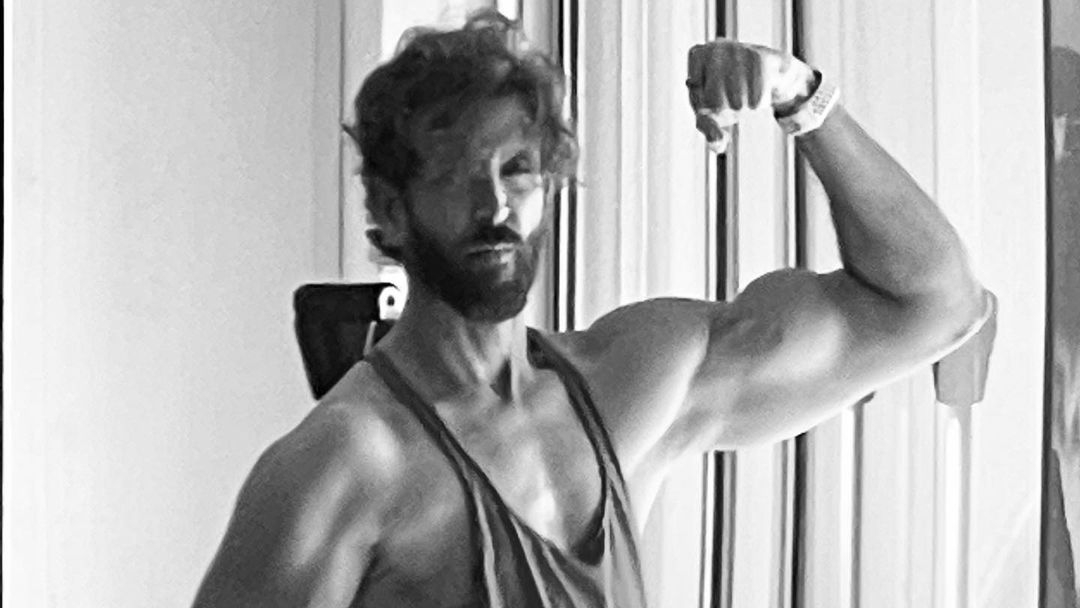 Bollywood star Hrithik Roshan, who is a bonafide fitness freak and often flaunts his sculpted physique in social media posts, on Monday shared a photo showing off his bulging biceps.

Hrithik took to his Instagram handle and posted a monochrome photo of him flexing his muscles, amid a workout session.

He was dressed in a simple vest. In the photo's caption, he cheekily wrote, "Bolo bollywood bicep ki jai."

Fans were quick to shower praises on the post which garnered more than a lakh likes within a span of two hours. Many of the fans dropped heart emojis in the comment section, among them was Hrithik's 'War' co-star Tiger Shroff.

Other celebrities including Farhan Akhtar, Ranveer Singh and Vidyut Jammwal also commented on his post.

On Sunday, Hrithik had posted a series of BTS pictures from a new project, on his Instagram Stories. He had written in his caption, "Ready for action. Yup. Go Ahead and punch me."

Meanwhile, on the movie front, he would be next seen in the much-awaited film 'Fighter', co-starring opposite Deepika Padukone.

The film which is touted as India's first aerial action franchise is being helmed by Siddharth Anand and produced by Ajit Andhare (Viacom18 Studios), Mamta Anand, Ramon Chibb and Anku Pande. 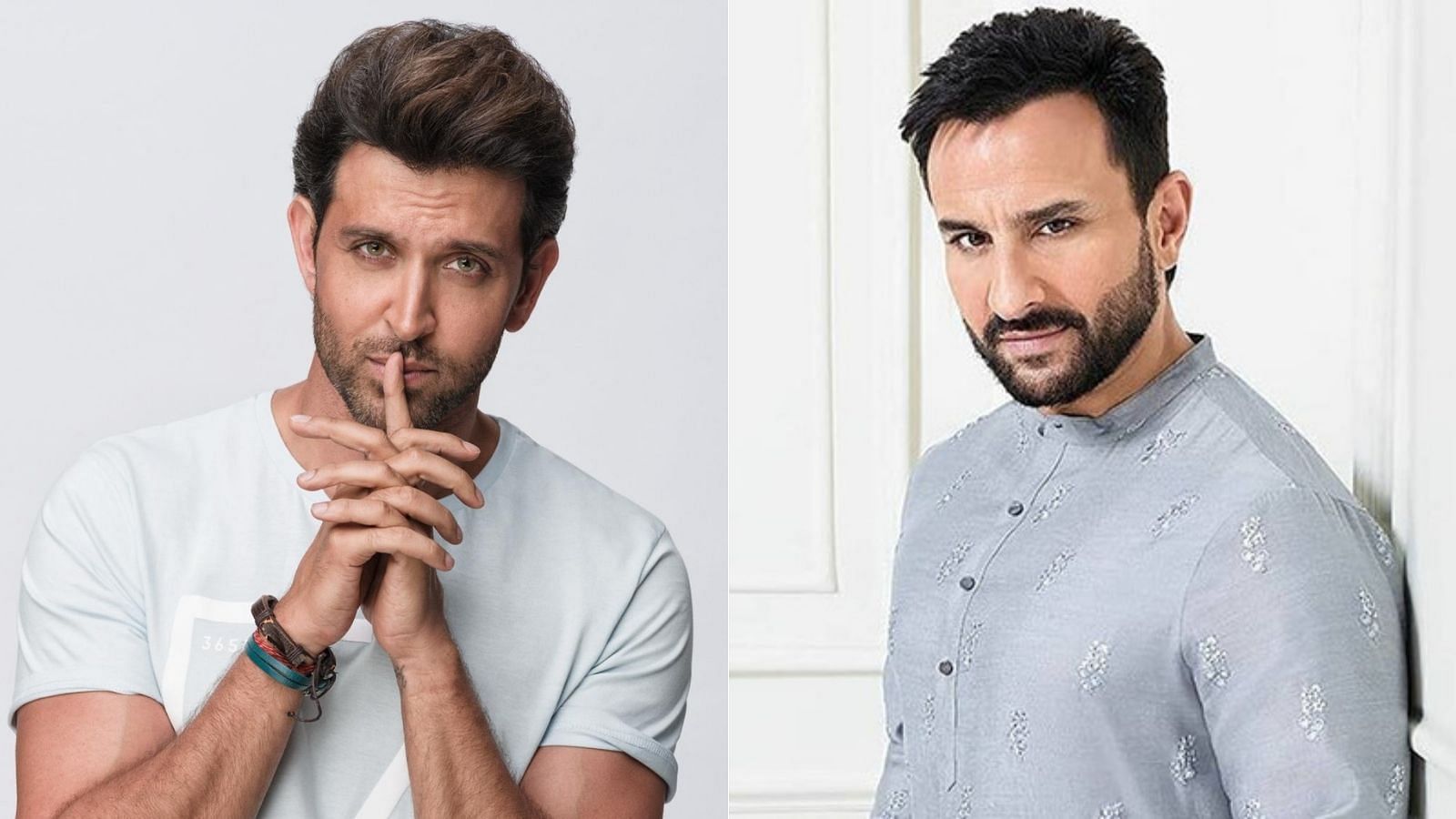 Saif Ali Khan reveals he would not have done 'Vikram Vedha' with Hrithik Roshan if...