Directed by Rakesh Roshan, the 2003 film featured Hrithik Roshan as Rohit, who befriends Jadoo, an extraterrestrial being
PTI 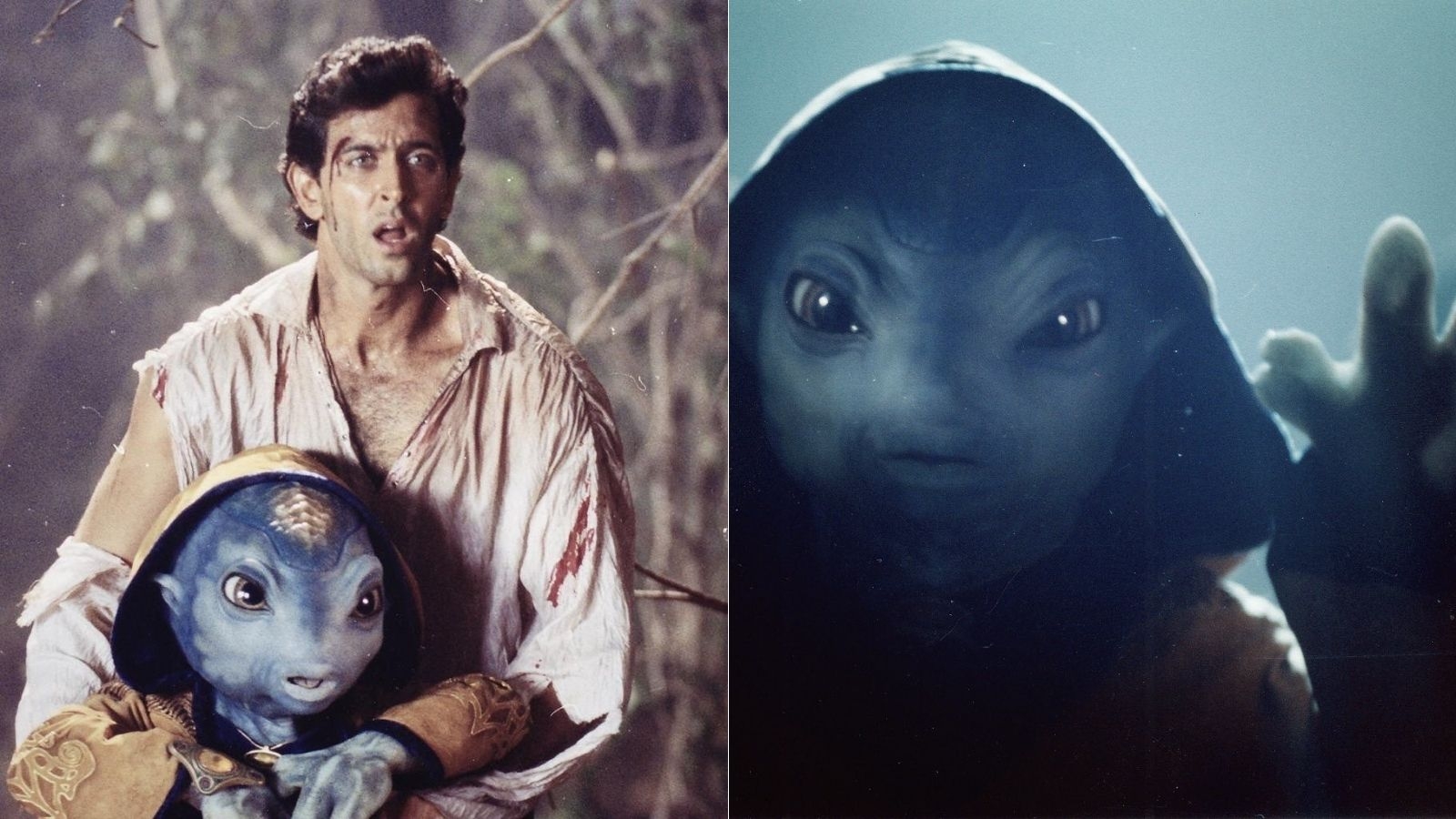 Actor Hrithik Roshan marked 18 years of his blockbuster science-fiction drama "Koi Mil Gaya" and penned a letter to the film's character, Jadoo, thanking it for filling his life with "happiness and magic".

Directed by Rakesh Roshan, the 2003 film featured Hrithik Roshan as Rohit, who befriends Jadoo, an extraterrestrial being.

"Koi Mil Gaya" was one of the biggest hits of the year, marking a turning point for the actor after his 2000 debut "Kaho Naa Pyaar Hai", also directed by his father Rakesh Roshan.

Hrithik Roshan took to Instagram and shared the note addressed to Jadoo, along with stills from the film.

"To the one who filled Rohit's and personally my life with happiness and magic. He held Rohit's hand, healed his scars and made him believe in miracles," the 47-year-old actor wrote on Sunday evening.

Hrithik Roshan also teased his fans, asking them what the beloved character would look like today.

"Jaadoo was merely three when he entered Rohit's life. 18 years have passed by, he turns 21 today. Sometimes I wonder how he would look like today. What do you guys think? Happy birthday Jaadoo! (sic)".

The film spawned a franchise, beginning with a sequel titled "Krrish", which was released in 2006, followed by "Krrish 3" in 2013.

On the 15th anniversary of "Krrish" in June, Hrithik Roshan promised the return of the popular film series with a fourth movie. Hrithik Roshan teases something's cooking between him and Kiara Advani