Hooked by the movies: Recalling films and the joys of watching them in a movie hall

Though home entertainment does take the edge off, there is nothing to duplicate the immersive experience of watching the big screen in a darkened movie hall.
Dinesh Raheja 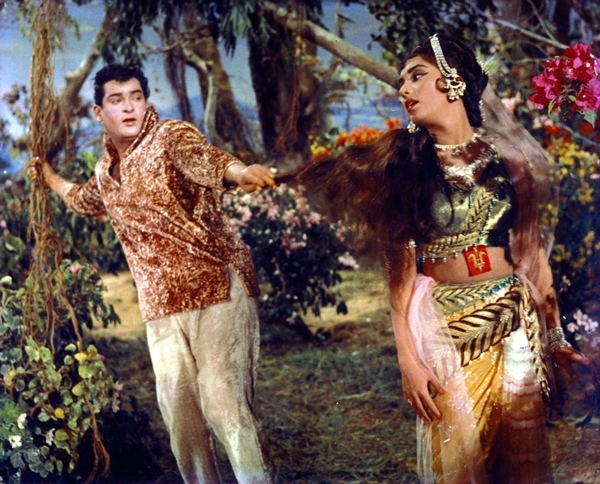 Malls closed, cinema halls slammed shut! It is one of the lesser banes of the coronavirus, but for movie buffs, including me, it is time to twiddle thumbs.

Though home entertainment does take the edge off, there is nothing to duplicate the  immersive  experience of watching the big screen in a darkened movie hall.

My love for watching movies in cinema houses began at a very early age. I often ask people, 'Which is the first film you recall seeing?' as an effective conversation starter. When I am asked back that question, I always have my answer ready.

By a strange coincidence, the first film I saw starred Sadhana, my favourite actress since eons. It was the Sixties blockbuster, Mere Mehboob, a Muslim social set in Lucknow. I was probably five years old when I watched in a theatre while on a holiday in Nainital. 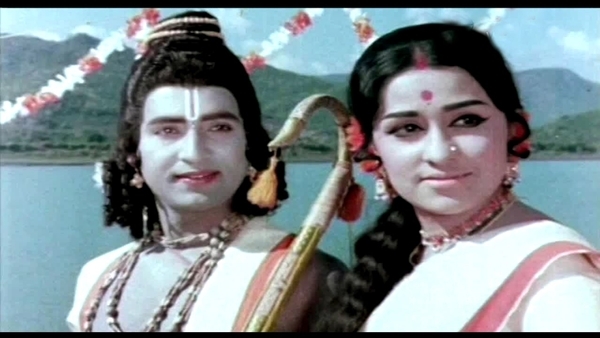 I didn’t quite understand some of the chaste Urdu or the intricacies of the plot or the interminable title song ... but I was hooked by the movies. On our way back home, we stayed in Delhi for a couple of days and watched Shakti Samanta’s escapist fare, Kashmir Ki Kali, at a local cinema hall.

When a boisterous Shammi Kapoor plunged from a shikara into Dal lake during the song Tareef karoon kya uski, my Uncle rose angrily from his seat and gave us cousins the marching orders – he boomed,

“Enough of Shammi Kapoor’s monkey tricks” and made us walk out of the theatre mid-way through the film! I was too young to protest but I was immensely enjoying watching a nubile Sharmila Tagore, Kashmir in all its splendour,  Shammi Kapoor’s hijinks and O P Nayyar’s songs. My favourite number from the film which I still sing with my music group is Ishaaron ishaaron mein dil lene wale. 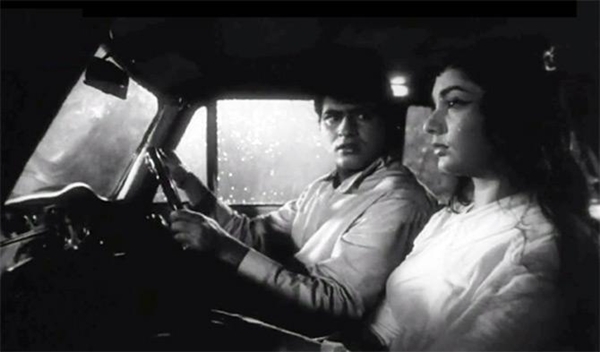 My third recollection of watching a film is Sampoorna Ramayana at Super cinema. My friend Kishore’s Brahmin family allowed him to watch only mythological films.

So we trooped over to watch the popular hit Sampoorna Ramayana twice within a span of a month and could have happily seen it a third time too.

Which is perhaps why, later, when the TV serial Ramayana was telecast every Sunday, I would often give it a skip and play cricket on the street below my house -- deserted because not many people owned cars those days and also because most families were glued to their TV watching Ramayana. 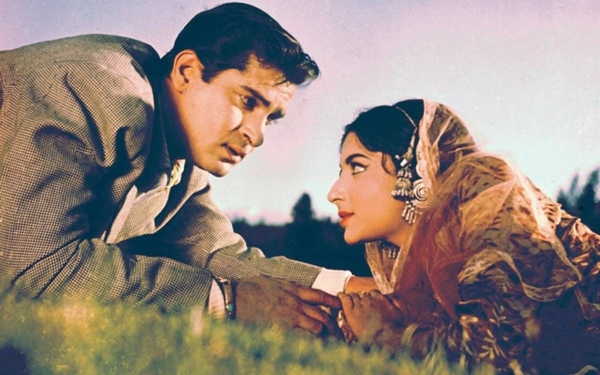 My clamouring for films meant that my domestic help too would be enlisted to accompany my childhood self to the cinema house. I saw the Shammi Kapoor-Sadhana costume drama Rajkumar with Dhania, who would wear khaki shorts and vests at home but would don’t trousers and shirt for such special occasions.

The film was like a comic book come alive for me with Shammi playing a boisterous prince and Sadhana, a beautiful tribal princess. I instantly fell in love with the statuesque Sadhana.

My father knew about my fascination with Sadhana. When I returned from my first trip away from family -- a school trip to Srinagar -- dad ensured that I had a memorable day.

He fetched me from the railway station, drove me home, switched on the air conditioner after my favourite lunch, and asked me to take a nap. In the evening, he took me for a screening of Ek Phool Do Mali starring – no prizes for guessing – Sadhana. It’s a gift that is etched in my mind forever.

Even if it meant getting hard-to-obtain premiere passes, Dad always remembered the likes and dislikes of his three sons. One Saturday evening, after an early dinner at Sher-e-Punjab, our bellies filled with tandoori chicken, he walked us to Naaz for the Sadhana film, Anita.

The film was the least successful in the trio of Raj Khosla-Sadhana thrillers (Woh Kaun Thi, Mera Saaya were the hits), but this was the second time I was watching Anita.

I had to see it again since I had barely registered the film at its premiere in Liberty cinema house having just seen Sadhana for the first time in flesh and blood! She was even more beautiful than her onscreen visage and I missed 10 minutes of the film because I was following her around like Mary’s little lamb in the Liberty foyer.

Incidentally, I remember guest Raaj Kumar smoking a cigar at the premiere, but don’t recall seeing the hero of the film, Manoj Kumar.

Unlike many of my friends' parents who considered Hindi films infra dig and dissuaded their children from seeing movies, my parents were avid movie-goers and inculcated my love for cinema, which only grew with time.

I acquired cinema literacy over the years and I have spent over three decades in the world of showbiz as a film scribe, editor and author of five books on cinema. I have interviewed most industrywallahs; yes, including Sadhana, but more about that in another column.