The actor’s recent horror film, Dybbuk, has paved his way to the West
Rohit Bhatnagar 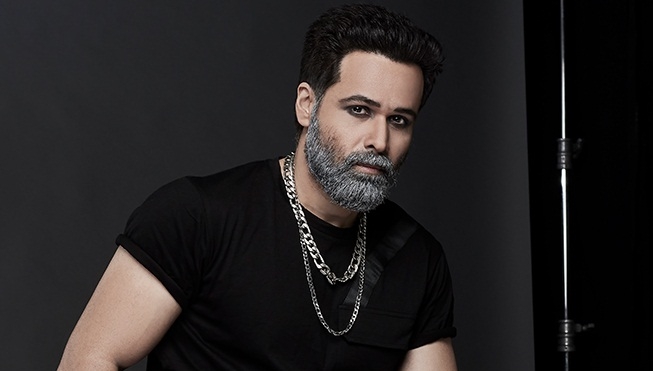 When Emraan Hashmi’s latest offering, Dybbuk — The Curse is Real, a Hindi remake of the 2017 Malayalam supernatural horror film, Ezra, released digitally, fans termed it as the Indian version of Hollywood cult films like The Conjuring, Resident Evil, etc. Few astonishing comparisons have been floating on social media that the film is India’s answer to international horror flicks.

According to fans, Dybbuk is not the run-of-the-mill supernatural horror but is one of its kind horror film shot on the parameters of international aesthetics. Highlighting the Jewish mythology for the first time in a Hindi film, Dybbuk stands out. And, these comparisons have put Emraan on the radar of Hollywood makers. Sources close to the actor reveal that he has been approached for an international project, and talks are on in full swing.

When we approached Emraan regarding the same, the actor said, “Yes, I have been exploring opportunities in the West, but I would like to keep it under wraps. I will speak when the time is right. But, I am glad that my fans have compared Dybbuk with Hollywood films.”

Meanwhile, on the work front, Emraan is currently shooting for Tiger 3. The Salman Khan-starrer will see the actor play an antagonist. His role in the film is touted as one of the most interesting roles of his career so far, for which he has even gone through major physical transformation.

Earlier this year, Emraan was seen in Mumbai Saga doing some high-octane action alongside the robust John Abraham. The multi-starrer had a brigade of men, but Emraan still managed to grab the spotlight with his noteworthy performance. With three films in his kitty so far in Bollywood, it looks like the actor is all set to make his way to the West.