'His simplicity is very charming': 'Atrangi Re' director Aanand L Rai is all praise for Akshay Kumar 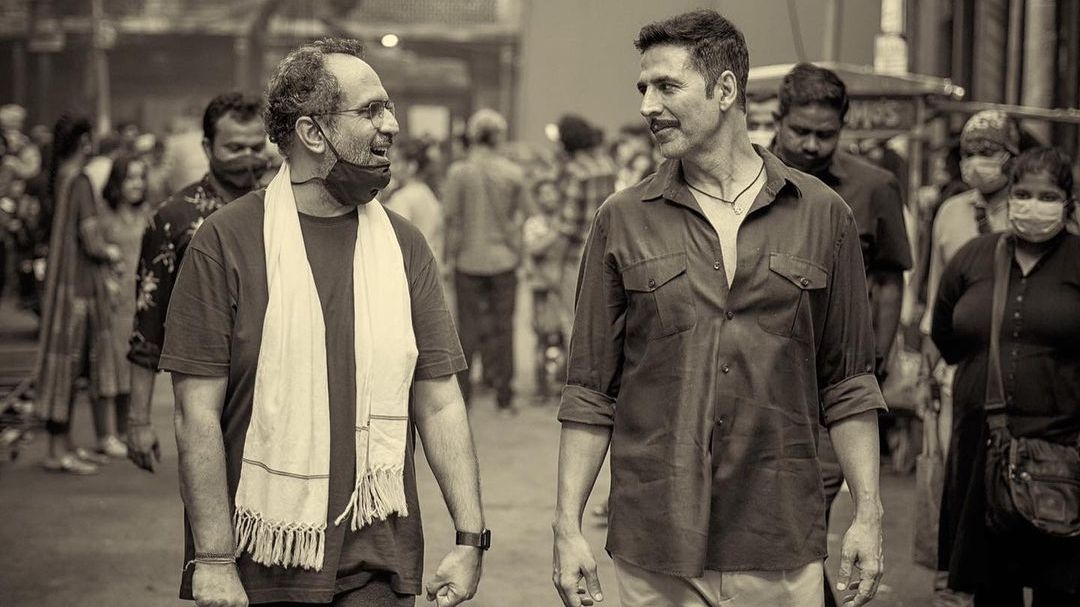 Akshay Kumar, Sara Ali Khan and Dhanush's 'Atrangi Re' is all set to release on Disney+ Hotstar on December 24. The film is directed by Aanand L Rai.

Akshay Kumar and Rai have been said to share great creative synergy. While 'Atrangi Re' marks the first collaboration between Rai and Akshay Kumar, the filmmaker will also be directing the superstar in his upcoming project, Raksha Bandhan.

Speaking about his experience working with Akshay Kumar, the filmmaker said, "Akshay Kumar's simplicity is very charming. His authenticity and honesty inspire me as a director."

'Atrangi Re' will also see Rai reuniting with Dhanush, who he directed in 'Raanjhanaa'. The trailer of the much-awaited film was released on Wednesday (November 24). Sara plays the role of Rinku, a North Indian girl, who is forced to get married to Dhanush's character. However, she is in love with Akshay Kumar’s character.

As per media reports, 'Atrangi Re' was originally scheduled for worldwide release on February 14, 2021 in theatres. The shoot and the release of the movie got delayed due to COVID-19.

It is produced by Bhushan Kumar-led T-Series, Rai's Colour Yellow Productions and Cape of Good Films.