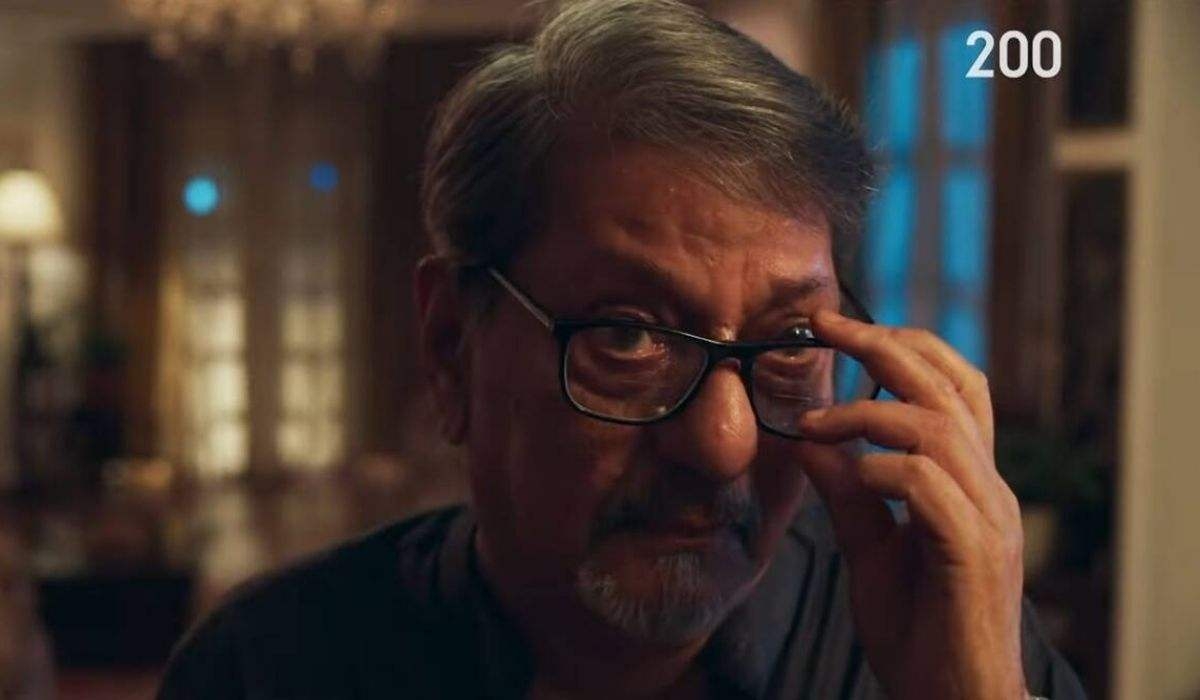 Caste as an issue is rarely commented on in Hindi cinema as it is not conventionally entertaining, believes veteran actor Amol Palekar, who is returning to films after a considerable gap of 12 years with "200 - Halla Ho", a true story of Dalit women who attacked a rapist in an open court.

The film, directed by Sarthak Dasgupta and co-written by Dasgupta and Gaurav Sharma, touches upon the issues of sexual violence, caste oppression, corruption, and legal loopholes through the eyes of 200 Dalit women.

"The script of this film dealt with caste issues which have remained invisible in Indian cinema. Such themes are disturbing and not conventionally 'entertaining'. Producers have shied away from backing such projects all through our cinematic journey," Palekar told PTI in an email interview.

Caste issues have successfully featured in Marathi and Tamil cinema with films such as Nagraj Manjule's "Fandri" and "Sairat" and Pa Ranjith's "Kaala" and "Sarpatta Parambarai", respectively.

"Hindi cinema still prefers to maintain a conspicuous silence about caste issues. Our film industry refuses to come out of the Brahminical aesthetics. Themes of the caste divide used to get introduced through a love story. Though oppression was shown the relief used to appease the majority," he said.

"Plight of women used to be a sub-text. With the advent of OTT (over-the-top) platforms, female-centric themes are being handled; female characters are getting meaningful, lead roles. All this is a very heartening change," he added. 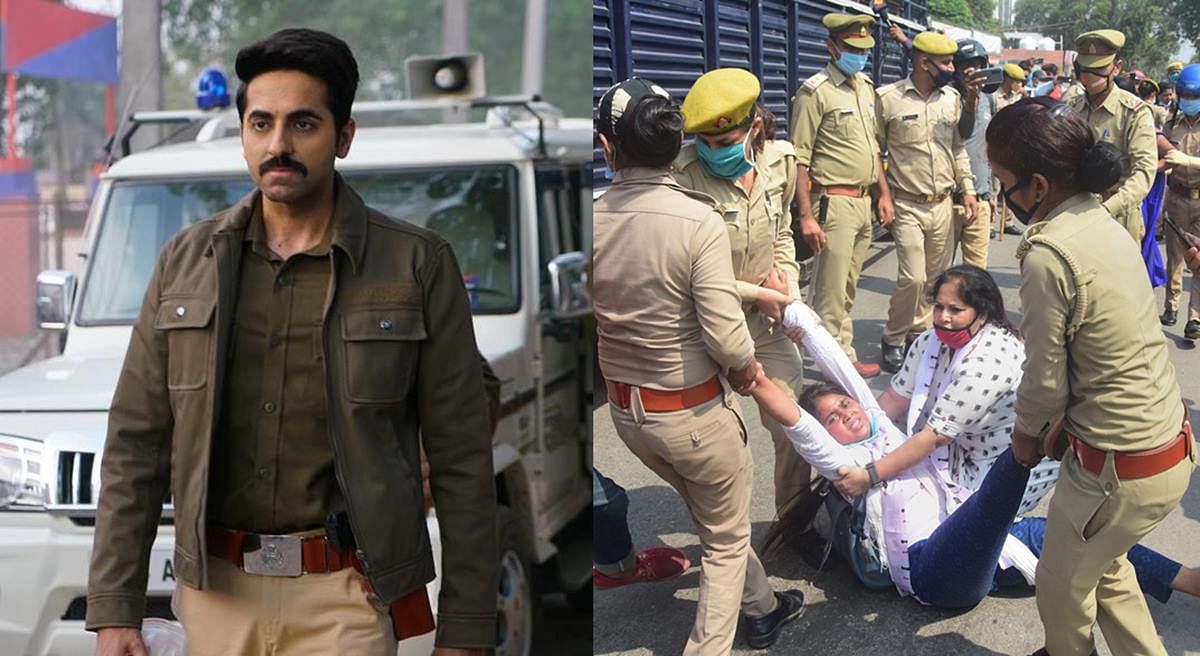 Anubhav Sinha’s ‘Article 15’ vs Hathras Horror – What are the similarities?

Citing the example of films such as Aamir Khan-starrer "Lagaan", Taapsee Pannu's "Pink" and "Thappad", the 76-year-old actor, who has straddled theatre, films, TV and art, believes cinema as a medium has "stupendous power" to appeal to the masses.

"We saw how 'Lagaan' was loved by all, we saw how 'Pink' or 'Thappad' addressed misogyny. Such films addressed issues which made all of us face our hypocrisy," he said.

Palekar said as a director he has often made films with strong female characters that have challenged the conventional dictates of patriarchy but stressed that there was a need for more such "subversive" content to be made.

The actor is hopeful that "200 - Halla Ho" - which is about the fight of women against oppression, will certainly impress the audience.

"My film 'Anaahat' dealt with issues of female sexuality, yet another banned theme. We need more and more subversive content. Depiction of collective strength and the power it yields will certainly inspire the audience. Small ripples will also be very effective," he said. 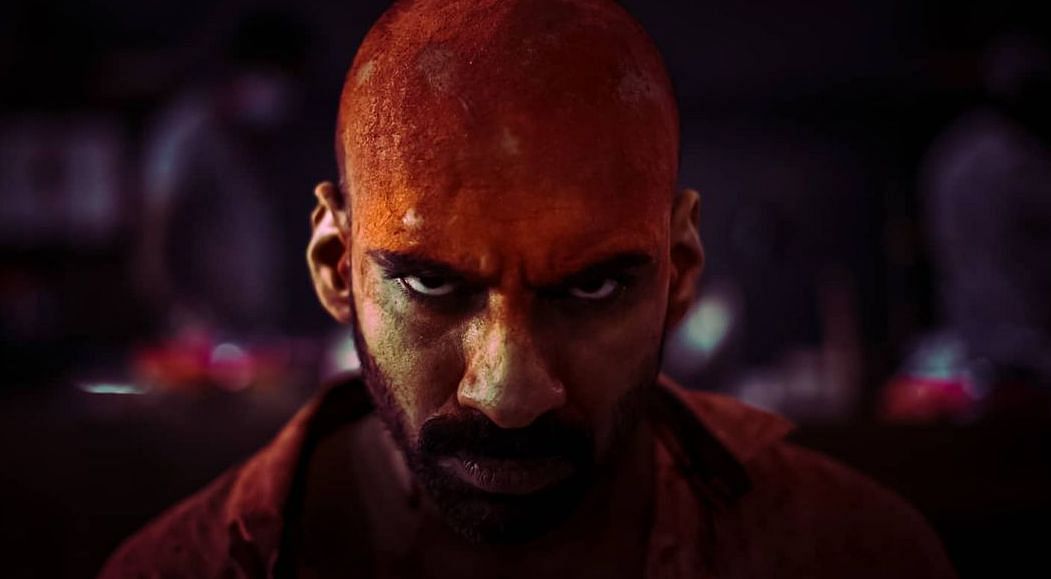 ‘I wanted to break the image of a funny guy’: Sahil Khattar on playing a brutal antagonist in...

"'200 - Halla Ho' gives that strong sense of empowerment that will inspire the audience. The projection of an assurance that 'injustice can be ended through collective protest' will bring constructive change in our lives, I hope. We as filmmakers ought to transcend objectification of victimhood... we as artistes ought to offer constructive resolves," he added.

Palekar is making a comeback to acting after a decade with the film. The key reason behind his absence from the big screen, the actor said, is a dearth of challenging roles.

"As an actor, I am a comet who surfaces once in a decade. Most roles offered to older actors are insignificant in terms of the theme of the film. I always accepted roles only if those challenged me as an actor or if it contributes to the scheme of the film.

"Acting just for the sake of earning money was never my pursuit. What fun is playing a superfluous role of someone's father or a grandfather? I prefer to hide than to get overexposed," the actor, whose last release was the 2009 Marathi film "Samaantar" which he also directed, said. 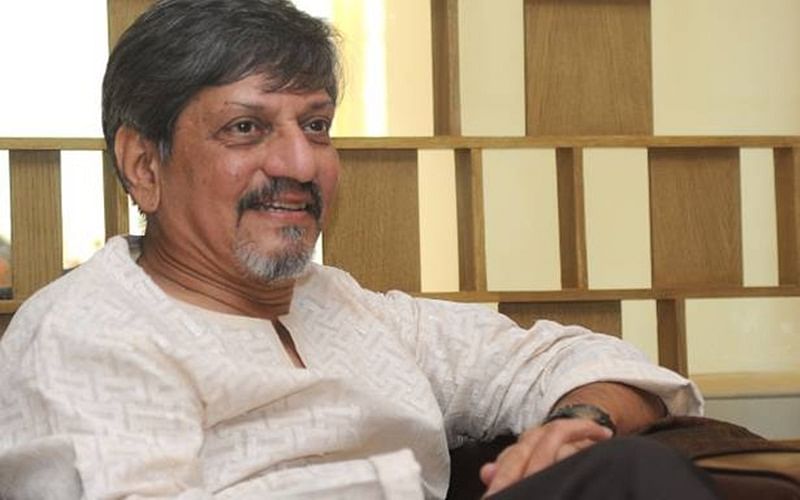 When Palekar was approached for "200 - Halla Ho", the actor said he was pleasantly surprised and even suggested the makers to cast an actor from the Bahujan samaj for the role of a retired Dalit judge but they were keen on having him.

"I am never a part of anything which is regressive. I liked the role for multiple reasons. The film celebrates the protest of 200 women against patriarchy and caste atrocities. They were the heroes and I was just a supporting character who supported their protest rather than merely remain as a bystander," he said.

The film is said to be based on the aftermath of the killing of the gangster and mass rapist Bharat Kalicharan aka Akku Yadav by 200 Dalit women in 2004. 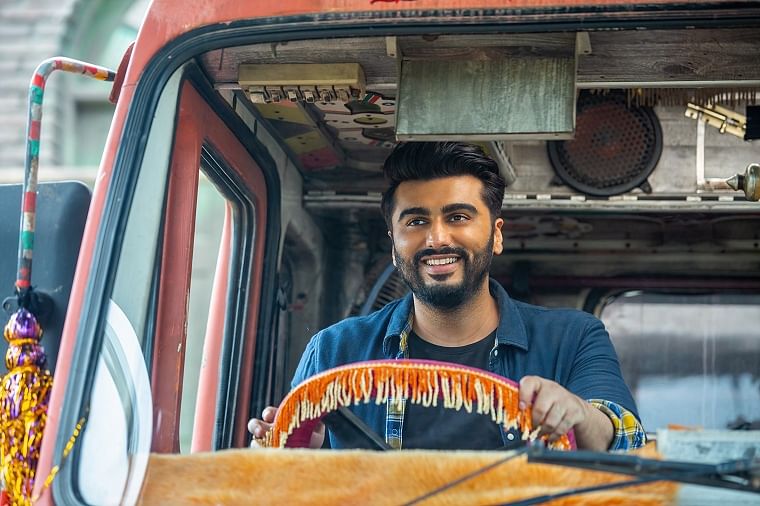