'He's lonely, needs someone to come back to', says Mahesh Manjrekar who has an 'issue' with Salman Khan not marrying

Mahesh stated that he feels Salman is lonely despite the superstar’s happy exterior.
FPJ Web Desk 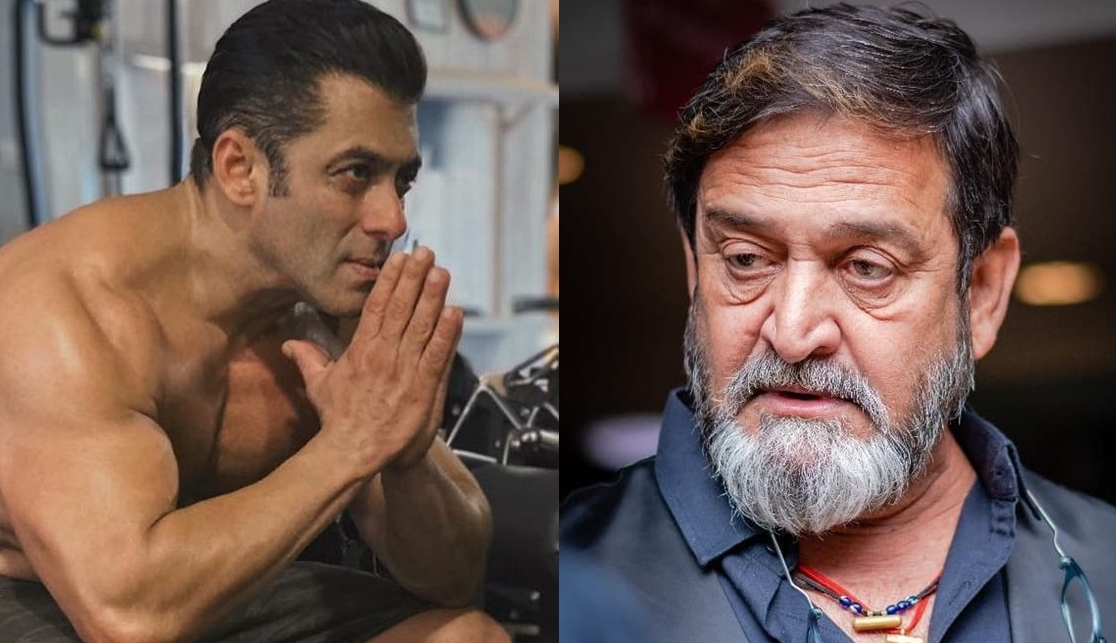 Filmmaker-actor Mahesh Manjrekar has collaborated with Superstar Salman Khan once again for the action-drama 'Antim: The Final Truth'. While Mahesh dons the director's hat, Salman will be seen essaying the role of a Sikh cop who will cross paths with a gangster played by Aayush Sharma.

Recently, in an interview with Siddharth Kannan, Mahesh spoke on what he feels about Salman not marrying.

He said, “There are some things that I can talk to him which a normal guy can't talk. I tell him, 'Salman, tu shaadi nahi karta uska issue hai mere ko (I have an issue with you not marrying).' I really want to see Salman's son. I feel I can actually talk to him about that. Half the time he just brushes me aside but I really feel he needs someone to come back to.”

Mahesh further stated that he feels Salman is lonely despite the superstar’s happy exterior. He said, “Ek toh na usko kuch shauk nahi hai bahut (He doesn't have any desires as such). Salman stays (he lives in a flat in Mumbai) which I think is a one-bedroom flat. Half the time when I go (to his) home, he's lying on the sofa in the drawing-room. Sometimes I really feel that behind this man... itna success hai huge success... Uske peeche jo aadmi hai na wo typical middle class aadmi hai (The man behind the successful facade is a middle-class person).”

Mahesh also commented on Salman’s friendship in showbiz. While he did laud the friends the actor keeps, he added that after leaving his side even they go back to someone.

“Whom does Salman go to? (His brothers Arbaaz and Sohail) have their own lives na,” said Mahesh.

Directed by Mahesh Manjrekar, ‘Antim’ is reportedly a remake of the 2018 hit Marathi crime drama ‘Mulshi Pattern’. It will be released in theatres worldwide on November 26.