Taking to her Instagram handle, the actor shared pictures from the hangar where the team was shooting and met Air Force officers who landed there
ANI 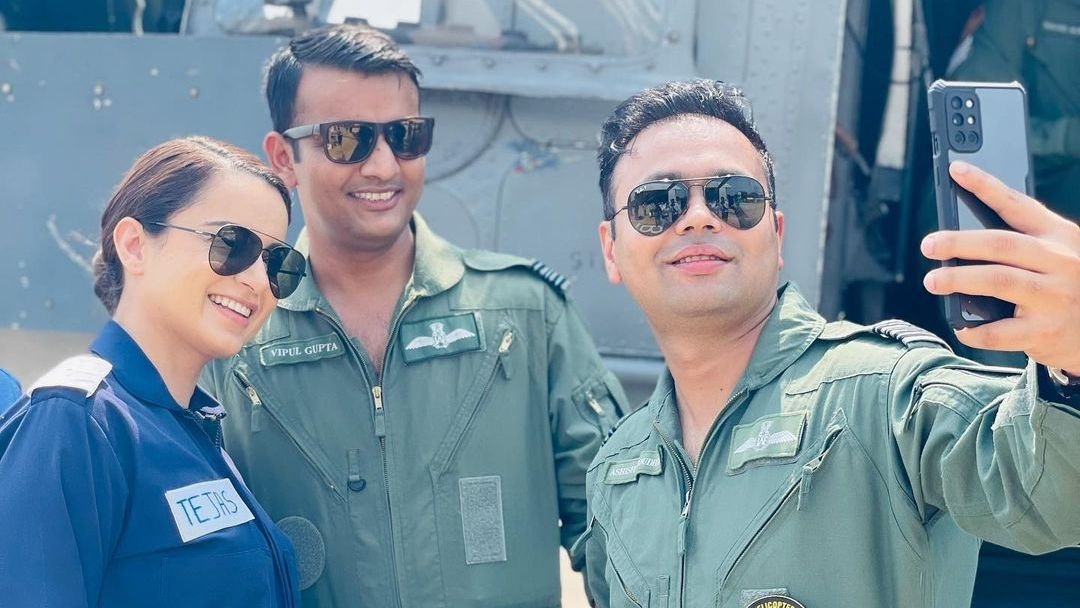 Actor Kangana Ranaut, who is currently basking in praises for her acting in 'Thalaivii', on Sunday, met Air Force officers while shooting for the upcoming film 'Tejas'.

Taking to her Instagram handle, the actor shared pictures from the hangar where the team was shooting and met Air Force officers who landed there.

Further, she wrote about her "fangiri" after meeting the officers.

"My herogiri turned in to total fangiri when asli Air Force officers/ soldiers landed in the same hangar as we are shooting our movie Tejas...They already knew about this upcoming movie and showed eagerness to watch it ...this brief meeting was absolutely pleasant and encouraging...Jai Hind," she captioned the post.

Written and directed by Sarvesh Mewara, the film features Kangana in the role of 'Tejas Gill', an Indian Air Force pilot.

The Indian Air Force was the first of the country's defence forces to induct women into combat roles in 2016. The film takes inspiration from this landmark event.

The film is being bankrolled by RSVP Movies, the production house that had also produced the blockbuster military drama 'Uri: The Surgical Strike'.

Kangana also has other projects including 'Manikarnika Returns: The Legend Of Didda', 'Emergency' and ' The Incarnation: Sita ' in her kitty. 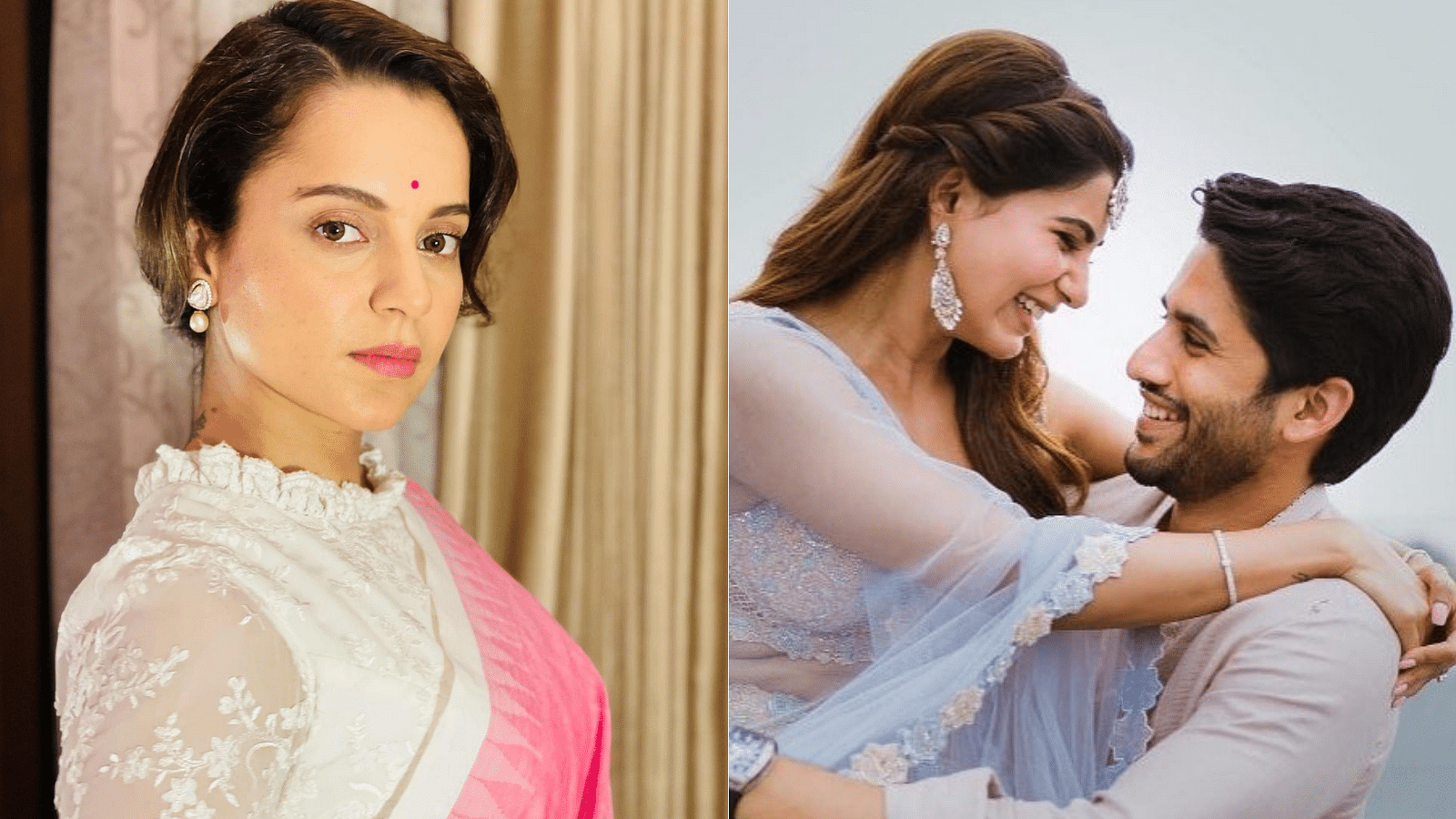