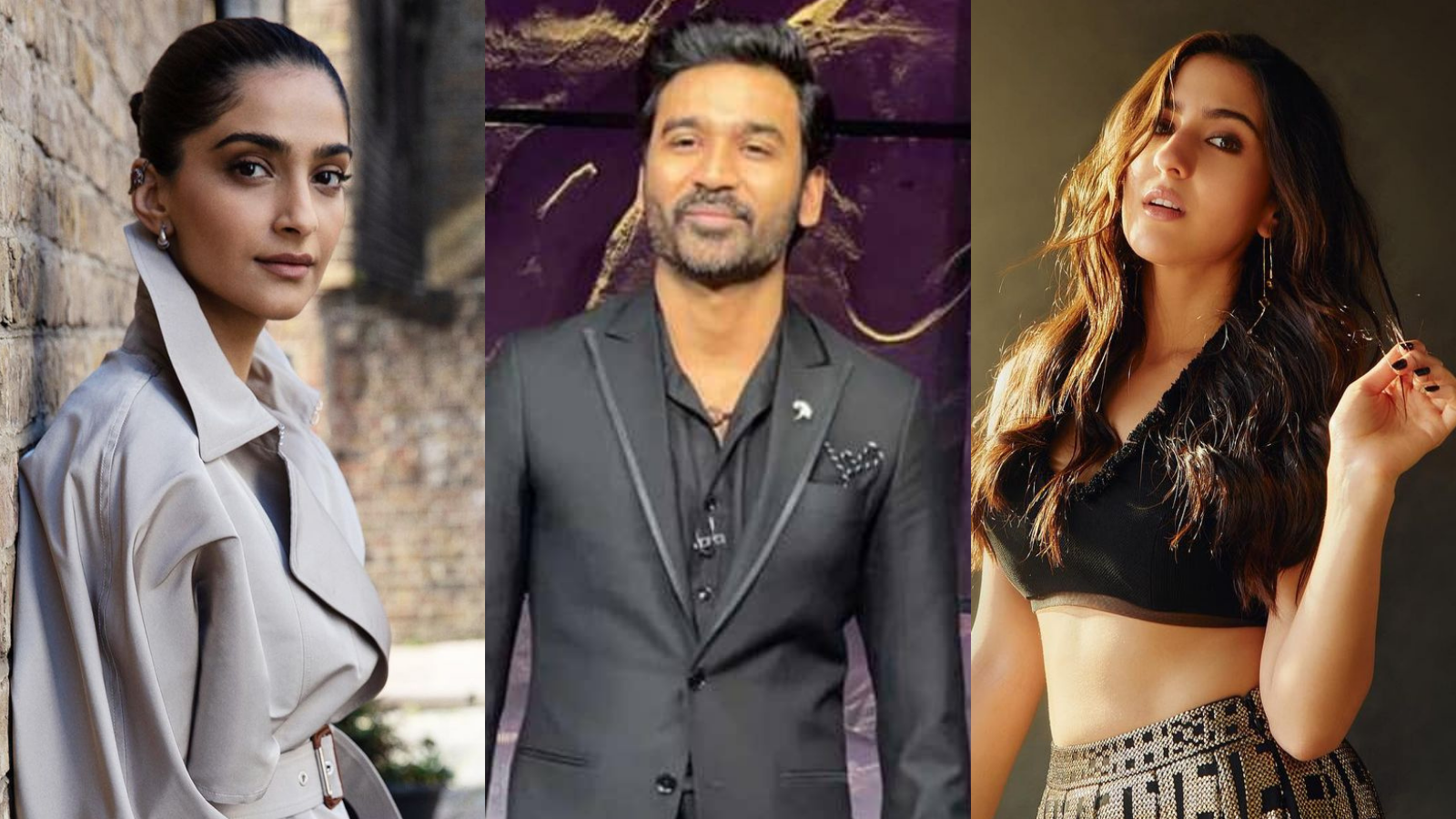 After creating a buzz for the upcoming movie 'Atrangi Re', actors Sara Ali Khan and Dhanush spilled some beans on the famous Koffee couch with filmmaker Karan Johar.

Both Sara and Dhanush were spotted in their most atrangi element in the special episode.

They revealed some fun behind-the-scenes moments from 'Atrangi Re' shoot and were also seen fighting it out for the coveted Koffee Hamper.

During the rapid fire round of 'Koffee Shots With Karan', Dhanush was asked to pick between his first Bollywood co-star Sonam Kapoor and his latest co-star Sara Ali Khan.

When Dhanush picked Sonam, Sara replied, "Wow, not offensive at all. I'm losing my hamper, I am losing my..." 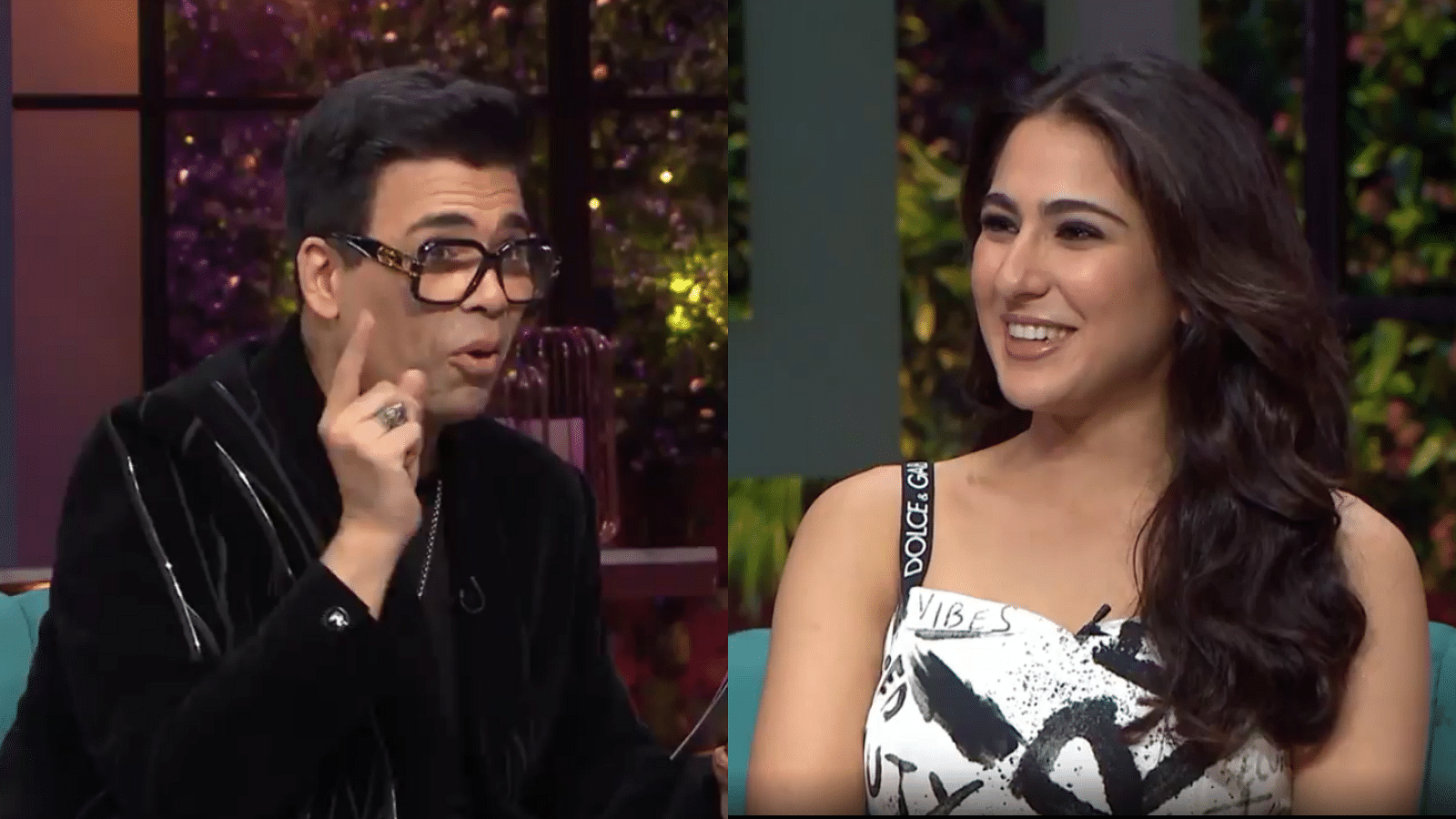 Dhanush then explained that Sonam will be special to him because she was his first co-star in Bollywood. "Not taking away the kindness, sweetness, fun (that) Sara (brought) on the sets of 'Atrangi Re', Sonam because she was very special, she was my first co-star in Hindi films and a guy from the south coming here, and she made me feel very comfortable and very kind to me. I am very grateful for that," he said.

During the show, Sara had also revealed the four men she would want in her swayamvar.

Laughing at her answer, Karan said, "All these wives are watching, I'm just telling you." Sara replied, "And hopefully the husbands are also." 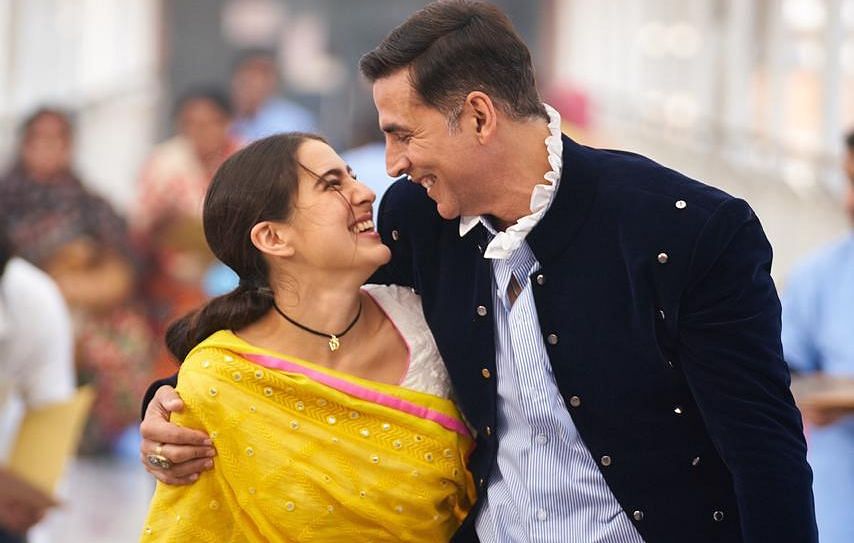 Watch: Sara Ali Khan reveals Akshay Kumar pranked her on sets of 'Atrangi Re', fed her garlic as...

The episode premiered on December 22 on Disney+ Hotstar.

Meanwhile, Akshay Kumar, Sara and Dhanush's 'Atrangi Re' is all set to release on Disney+ Hotstar on December 24. The film is directed by Aanand L Rai.

In the film, Sara plays the role of Rinku, a North Indian girl, who is forced to get married to Dhanush's character. However, she is in love with Akshay Kumar’s character. Exclusive! Dhanush reveals why he is choosy about Bollywood films
Advertisement