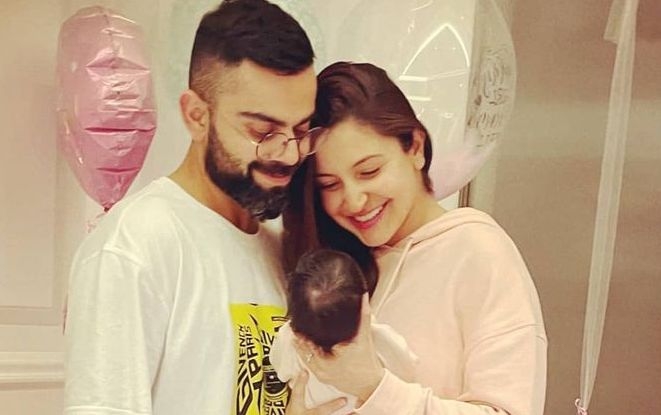 Cricketer Virat Kohli on Saturday revealed why he and his wife, Bollywood actress Anushka Sharma have not shared a proper picture of their daughter, Vamika, with fans on social media.

During a question answering session on Instagram, a fan asked him, "What is the meaning of Vamika. How is she? Can we see a glimpse of her please."

Responding to the users question, Virat explained that Vamika is another name for the Hindu goddess Durga.

Revealing the reason why Anushka and Virat have not yet shared videos and photos of the baby, the Team India skipper said, "No we have decided as a couple to not expose our child to social media before she has an understanding of what social media is and can make her own choice." Virat and Anushka became proud parents to Vamika on January 11 this year.

Meanwhile, Virat is currently in quarantine and on Saturday, he decided to use his downtime to answer some fan questions on Instagram. However, his chat session got interrupted by his wife Anushka Sharma, who had a question of her own: "Where have you kept my headphones?"

Replying to her, he said, "Always on the side table next to the bed love," and added emojis.

The couple first met on the sets of a shampoo commercial in 2013 and soon sparked romance. The duo tied the knot in December 2017, in a private wedding ceremony in Italy. 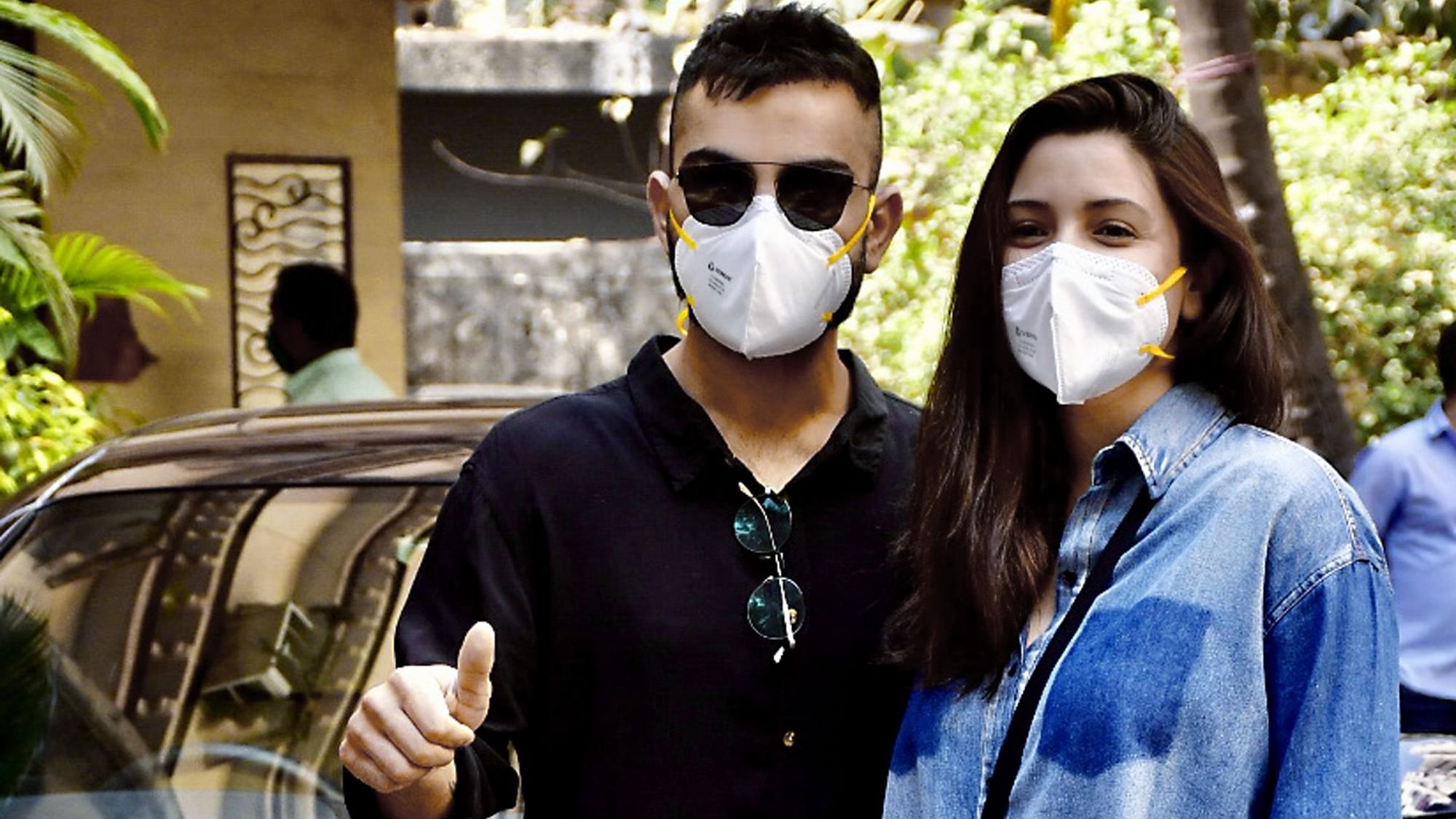 The power couple is adored by fans and is popularly known as 'Virushka'.

On the work front, Anushka took a sabbatical from films after having four releases in 2018 - Pari, Sanju, Sui Dhaaga: Made In India and Zero. While she is yet to announce her next project as an actor, she has had her hands full as a producer.