A contestant's situation reminded Neelam of her own father who recently passed away.
FPJ Web Desk 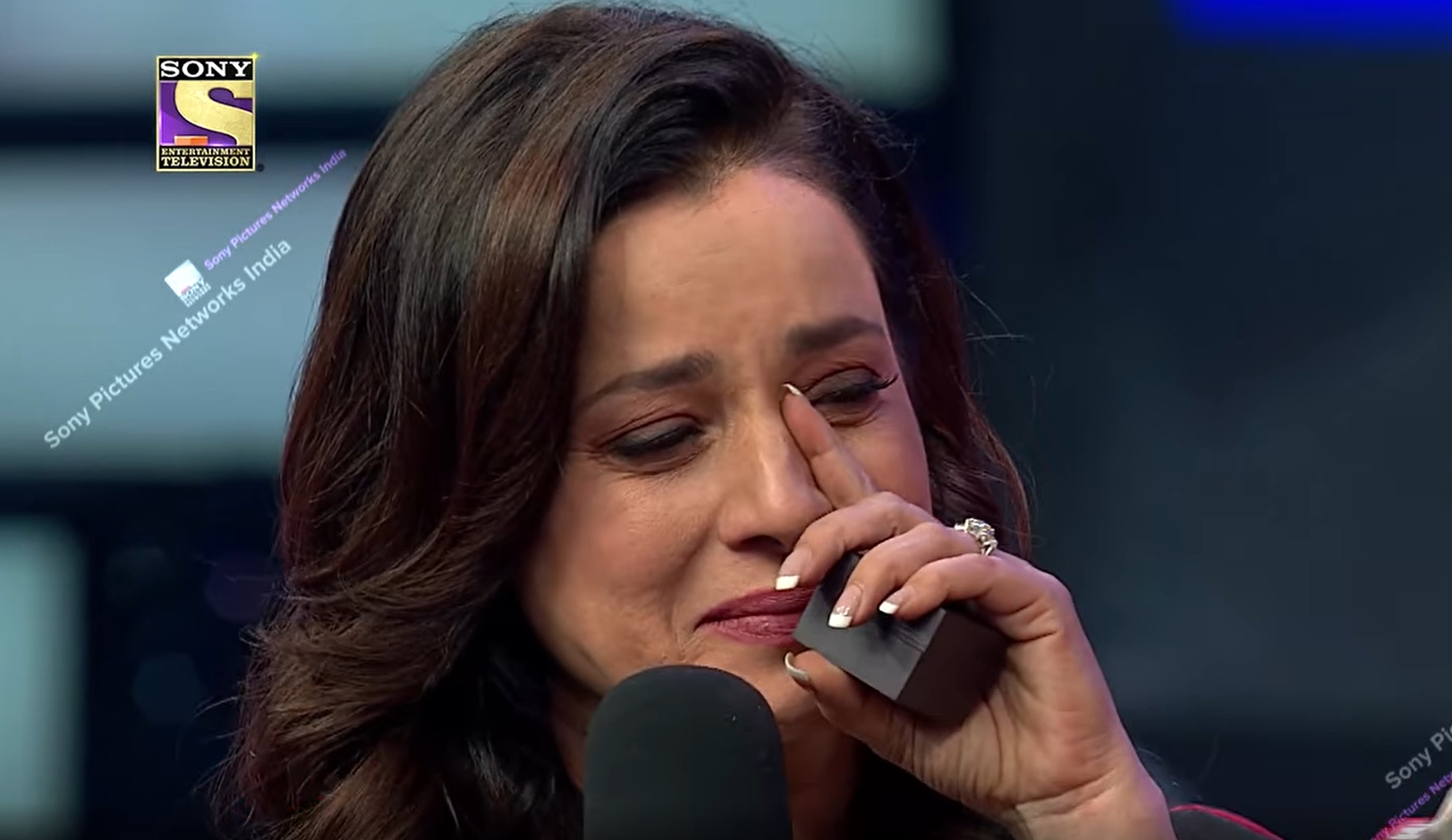 During the show contestant Sanket Gaonakar with choreographer Anuradha Iyengar will present a dance performance on the song 'Lal Dupatte Wali Tera Naam Toh Bata' from Chunky's 1993 movie 'Aankhen' with the theme of 'Yakshagana', which is a traditional theatre from parts of Karnataka and Kerala.

This interesting fusion of Bollywood track with traditional style of dance, music, costume and even stage presentation got appreciation from judges Geeta Kapoor, Malaika Arora and Terence Lewis. In fact, Neelam Kothari and Chunkey Pandey were all the praise for the performance.

Basically 'Yakshagana' depicts the stories from ancient texts and mythologies but the duo used this form to present a song from the movie and of course this merger of light dance and music with this traditional form make it unique.

Chunky after looking at this performance said: "My mind just blew away after looking at this performance. The way you guys depicted a Cinderella story, it's just commendable. I would like to share that this song is from the one and only film that I did with Govinda yet people think we have done a lot of films together. It's because 'Aankhein' was that one film which was worth a hundred just like this one performance of yours is worth a hundred performances. Salute Salute Salute".

Neelam was so impressed that she gave a good luck ring to Sanket as a token of love and luck. Sanket's situation reminded her of her own father who recently passed away.

She gets emotional and says: "This is a small gesture from my side that hopefully will make your papa okay. I know he will come to see you perform very soon. I have lost my father and I know how it feels. When the producers asked me to come as a guest on the show, I wasn't ready as I have lost him very recently but I know if my father would have been there, he would have told me that 'The show must go on'. So, I would just say stay strong and wish you all the very best." 'You were my guiding light': Neelam Kothari mourns the death of her father