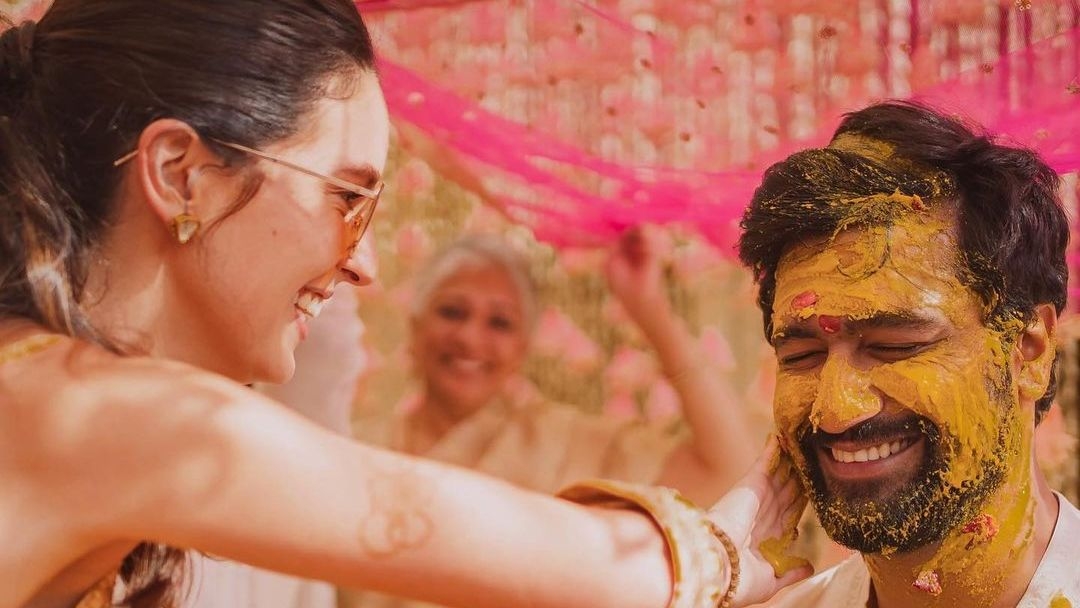 Taking to his Instagram stories, Vicky posted a photo of Isabelle.

Addressing her with a cute nickname, Vicky wrote, "Happiest birthday Isy! Have the most wonderful time working and partying today." 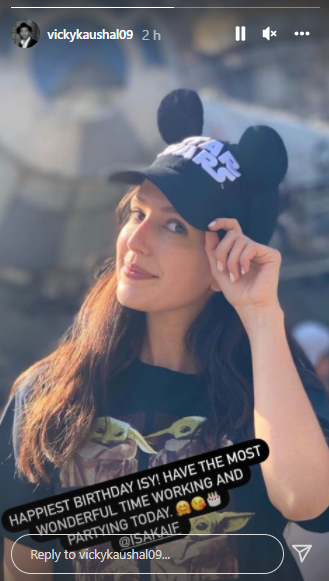 Katrina and Vicky got married on December 9 at Sawai Madhopur’s Six Senses Fort Barwara. The intimate wedding was attended by the couple’s close friends and families.

A few days after their grand wedding, Isabelle had shared inside photos from their haldi ceremony and wrote, "Full fun and joy. My cheeks still hurt from smiling so much."

Soon after their wedding, Isabelle had penned a note for her brother-in-law Vicky and welcomed him to their 'crazy' family.

"Yesterday I gained a brother. Welcome to our crazy family! We couldn’t be luckier to have you! Wishing you guys all the love and happiness in the world for ever and ever and ever @katrinakaif @vickykaushal09," she wrote along with Katrina and Vicky's mesmerising wedding photo.

Meanwhile, on the work front, Isabelle made her Bollywood debut with last year’s dance drama 'Time To Dance', in which she co-starred with Sooraj Pancholi. She has also featured in projects such as 'Dr Cabbie' and 'Summum Bonum'.

The actor will next be seen in 'Kwatha', which will reportedly star Aayush Sharma as well. She will also be seen with Pulkit Samrat in 'Suswagatam Khushamadeed'.