Sushmita and Rohman have been dating for a while now. It was technology that played cupid for the two as they first connected on Instagram DMs.
FPJ Web Desk 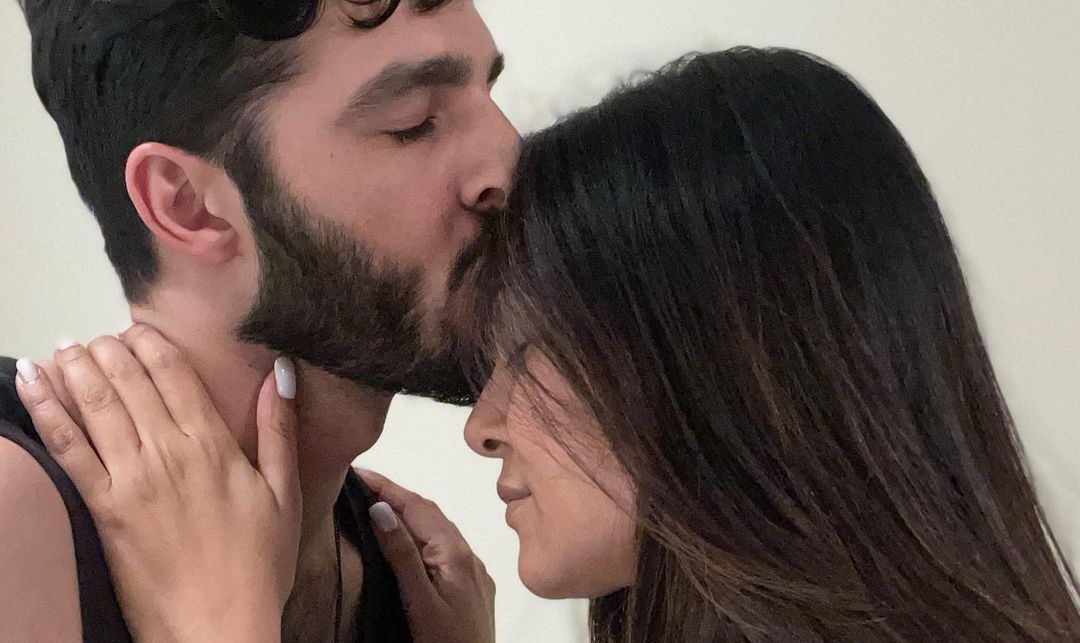 Bollywood actress Sushmita Sen, who is a single mother to daughters Renee and Alisah, has received a special wish from her boyfriend Rohman Shawl on her 46th birthday today.

Taking to Instagram, Rohman posted an adorable picture of him sharing smiles with Sushmita.

Alongside the photograph, he wrote, "Happy birthday Babush." 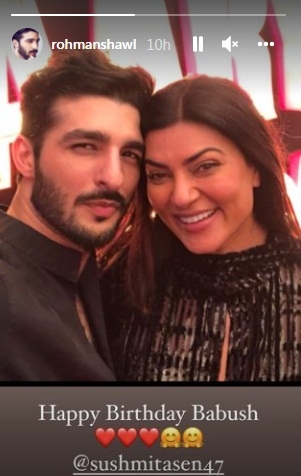 Sushmita and Rohman have been dating for a while now. It was technology that played cupid for the two as they first connected on Instagram DMs.

For the unversed, Rohman is a model. He also shared screen space with actor Erica Fernandes in singer Papon's music video 'Maula'.

After the massive success of the first season, Sushmita is back, reprising her role as Aarya Sareen, who is returning to combat her worst demons.

'Aarya', an official remake of the popular Dutch crime drama 'Penoza', revolves around Aarya Sareen (Sushmita) who is a caring mother and a loving wife. She is quite simplistic in her approach and is unaware of the illegal business her husband is a part of. However, things go bad for their family after Aarya's husband Tej Sareen (Chandrachur Singh), a pharma baron, is mysteriously killed.

The whole drug operation and illegal syndicate seek the death of his entire family. Seeing this, Aarya joins the gangs and becomes the Mafia queen and seeks revenge from those who killed her husband. In this process, she also takes care of her three kids.