The dream girl of Bollywood, Hema Malini has ruled the Indian Cinema with her immense beauty, grace and dance moves.
FPJ Web Desk 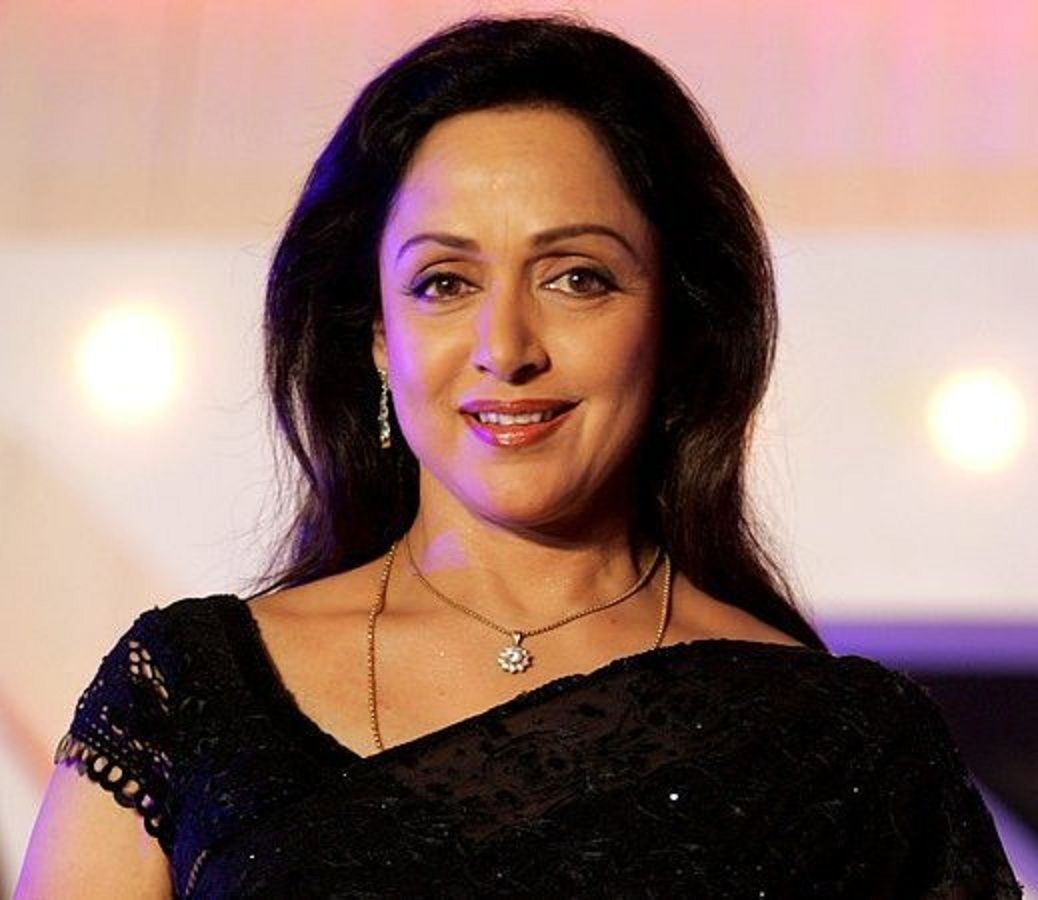 The dream girl of Bollywood, Hema Malini has ruled the Indian Cinema with her immense beauty, grace and dance moves. She astonished the audience with every performance on screen and even made the leading heroes of that time to go crazy for her.

Hema Malini was on born 16 October 1948 in a Tamil Iyengar Brahmin family.

She is not only an actress but a prolific Bharatanatyam dancer, writer, director, producer, and a successful politician.

He Malini made her acting debut in 1963 with the Tamil film Idhu Sathiyam. After 5 year in 1968, she played the lead role opposite Raj Kapoor in ‘Sapno Ka Saudagar’. She ruled the hearts of people with her very first film and was showered with numerous film offers .

She has almost worked in 100 films in her career span. She was honored with Filmfare Special Award for 50 Years of Outstanding Contribution to Cinema.

The Dream girl of Bollywood, Hema Malini is celebrating her 73rd birthday on 16 October,2021. Here are the best films of the actress that you can’t miss.

Seeta aur Geeta is a 1972 comedy-drama film, written by Salim Khan and Javed Akhtar and directed by Ramesh Sippy. The story is about identical twins was loved by the audience. She proved her versatility in the film. She also received Best Actress Filmfare award for the film.

Andaz is a romantic drama film released in 1971. Hema played the role of a young widow sheetal in the film. It also stars Shammi Kapoor, Rajesh Khanna, and Simi Garewal. The song "Zindagi Ek Safar Hai Suhana" from the film became superhit

The classic film Dream Girl was released in 1977.The title ‘Dream Girl’ was given to her from the first film itself but this film left an lifetime identity for her. The film also stars actor Dharmendra in the lead role.

Prema Nagar is a remake of a Telugu film. It was released in 1971 starring Hema Malini and Rajesh Khanna .The film was one of the biggest superhits of that year with commendable songs.

How can we forget the iconic film of the Hindi film industry, Sholay. Her character as Basanti left the audience mesmerized. Sholay was released on 15 August 1975, marking the Indian Independence Day. It became an "overnight sensation’’ and "All Time Blockbuster"

Hema Malini played the negative role of Durgeshwari Devi in the 1990 film. She was applauded for her character.