Hema Malini, Prasoon Joshi to be honoured with 'Indian Film Personality of the Year' award at IFFI 2021 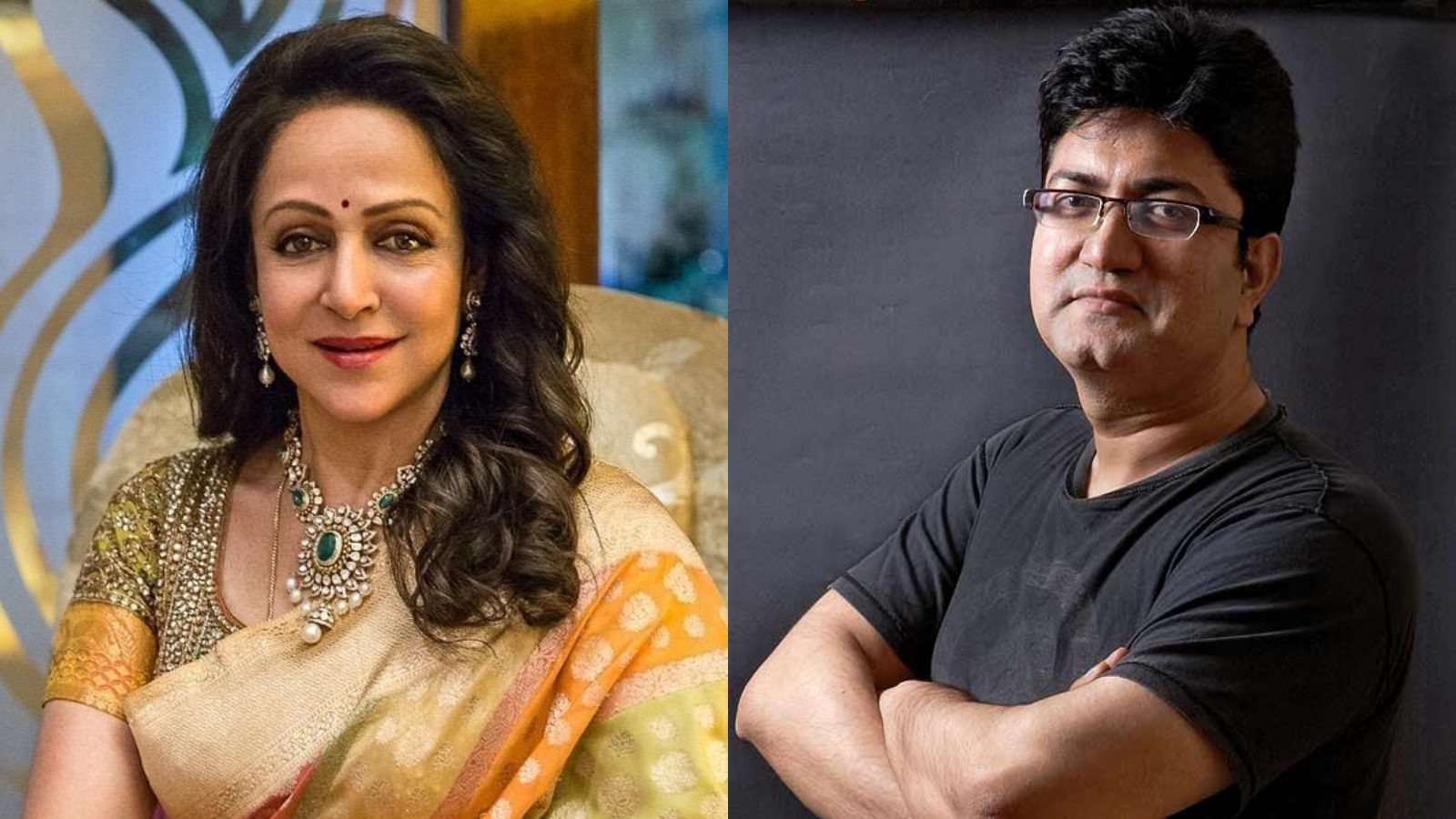 Actor-turned-politician Hema Malini and renowned lyricist Prasoon Joshi will be felicitated with the "Indian film personality of the year" award at the 52nd edition of the International Film Festival of India (IFFI).

The names were announced by Union Minister Anurag Thakur on his Twitter handle on Thursday.

"I'm delighted to announce the names of Ms @dreamgirlhema Actor, MP (Mathura,UP) & Mr @prasoonjoshi_, Lyricist & Chairperson,CBFC as the Indian Film Personality of the Year 2021. They shall be conferred this honour at 52nd International Film Festival of India in Goa. @IFFIGoa," the post read.

According to Thakur, Hema Malini and Prasoon Joshi's contribution "to the field of Indian cinema spread over decades and their body of work has enthralled audiences across generations." "They are Indian cinematic icons who are admired & respected the world over," he said. 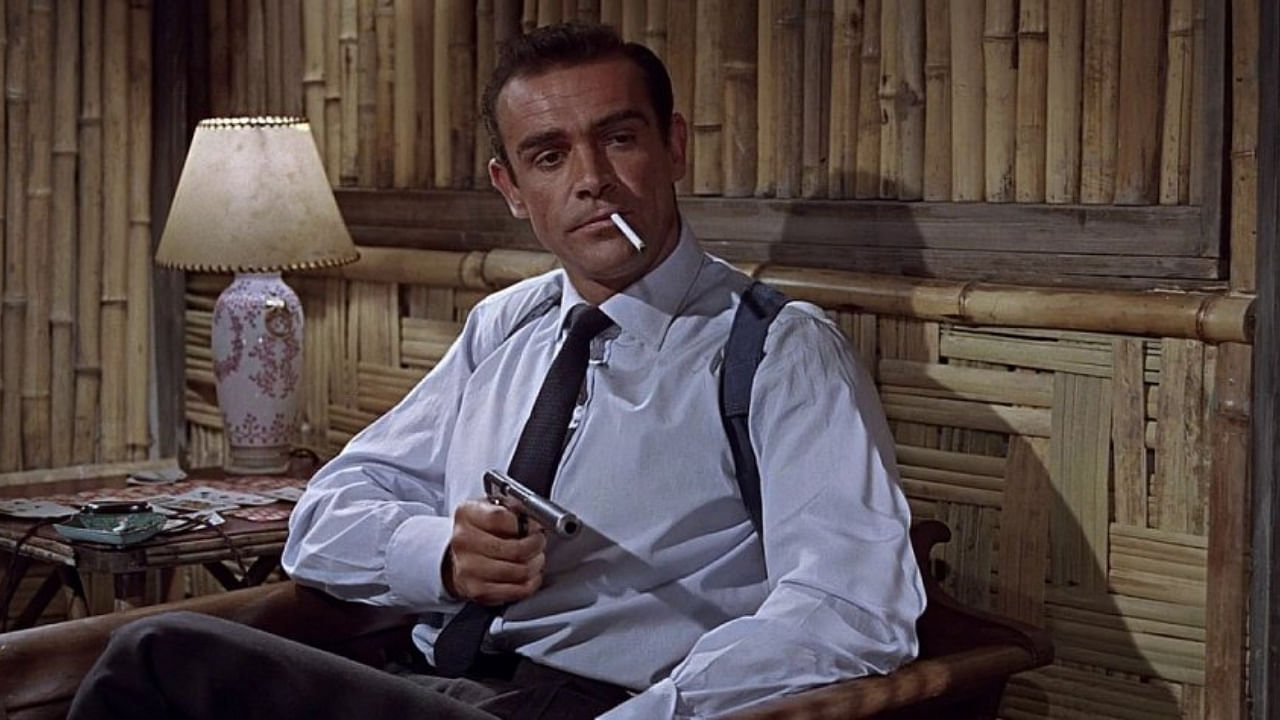 While speaking to ANI, Thakur also shared that Satyajit Ray Lifetime Achievement Award will be given to American filmmaker Martin Scorsese and Hungarian filmmaker Istvan Szabo.

"52nd Film Festival of India will be organized by Goa from November 20 to November 28. The Indian personality of the Year will be awarded to Prasoon Joshi and Hema Malini. Satyajit Ray Lifetime Achievement award will be given to international celebrities and it will be given to Martin Scorsese and Hungarian filmmaker Istvan Szabo. Both of them are big names. Amrit Mahotsav is being celebrated and 75 creative minds in the country have been chosen who will be given masterclass and will be a part of this festival," he said.

The award will be presented during the International Film Festival of India (IFFI) in Goa later this month. 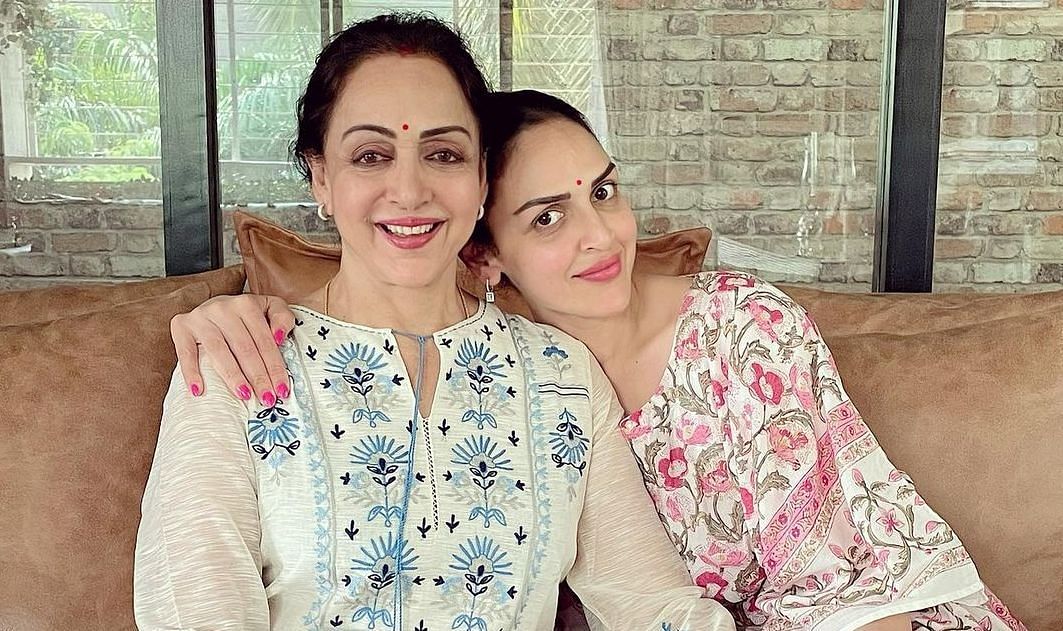 ‘I found it difficult to watch her’: Esha Deol on mom Hema Malini working with other co-actors