'He went to a cricket match...': Sonam Kapoor on Anil Kapoor’s picture with Dawood Ibrahim 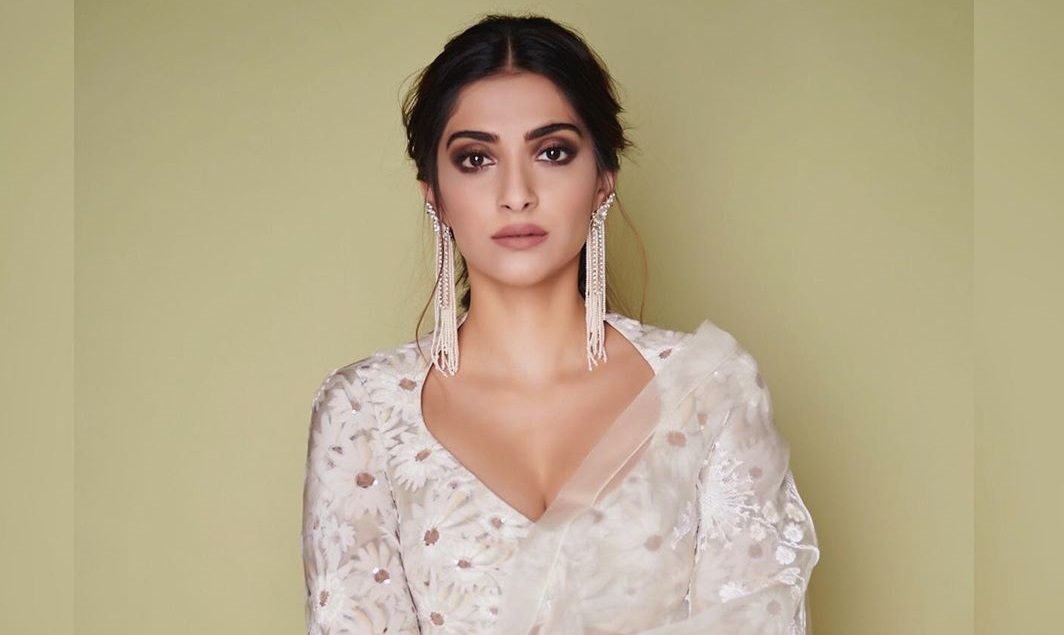 Sonam Kapoor inadvertently ended up speaking about her father's 'connection' to underworld mastermind Dawood Ibrahim after being questioned on Twitter.

The actor, who is often vocal - albeit misplaced - had written a tweet slamming the 'divisive Indian politics'.

The Zoya actor expressed shock and wrote on Twitter, “This is something that I never imagined would happen in India. Stop this divisive dangerous politics. It fuels HATE. If you believe yourself to be a Hindu then understand that the religion is about Karma and dharma and this is not either of those.”

She was responding to new reports of yet another incident of firing in Delhi's Shaheen Bagh area.

In response to her tweet, one individual asked about her father’s picture with Dawood Ibrahim.

The person wrote: “You raise your voice so strongly. Would you tell the country what was your father’s relationship with terrorist Dawood? Was it work or religion?”

This led Sonam Kapoor to reply: “He went to a cricket match with Raj Kapoor and Krishna Kapoor. And was in a box to see it. I think you need to stop pointing fingers and there are three that point back at you . I hope lord Ram can forgive you for being evil and spreading violence.”

On 1st February, a man fired a shot at Shaheen Bagh.

Eyewitnesses said that before opening fire, he shouted "If you people have to stay in India then you will have to say Vande Mataram, and now I am going to give you your freedom." 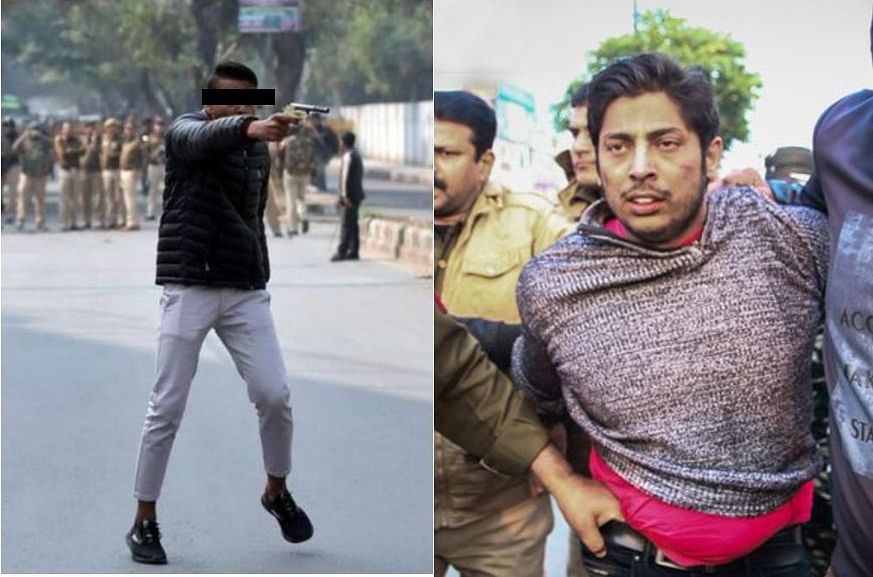 Three shootings, three different incidents, one agenda: Taking a look at the Shaheen Bagh and Jamia...

On the work front, Sonam Kapoor's latest movie ‘The Zoya Factor’ release in 2019 has failed miserably at the box office. However, she’s all set to hit the screens with her new project in Sujoy Ghosh’s next movie, where she’s playing the role of a blind girl. It’s a Hindi remake of a Korean film Blind which was made in 2011.