Veteran singer Kumar Sanu's son Jaan, who recently got evicted from 'Bigg Boss 14', has been making headlines for his remarks about his father. I
FPJ Web Desk 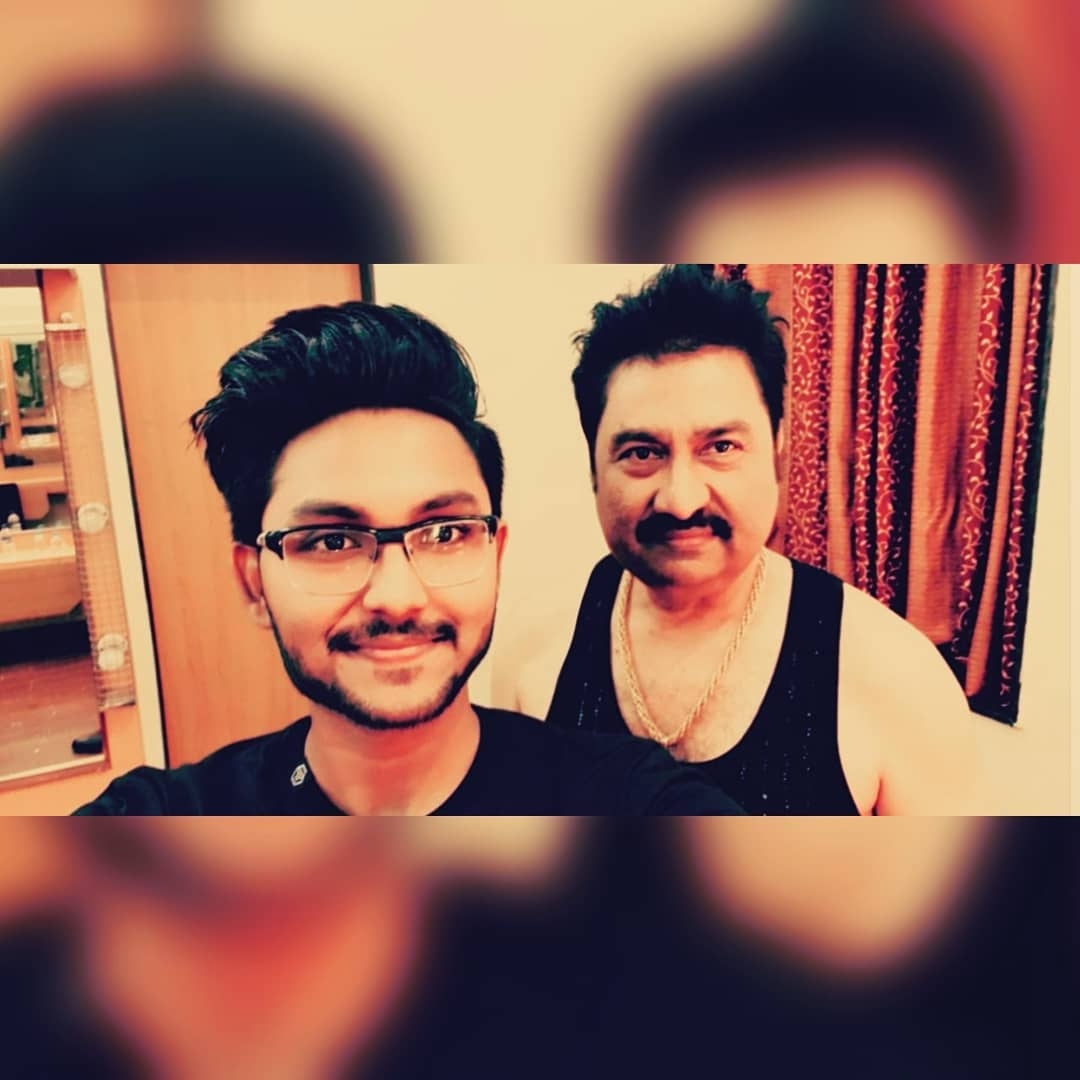 'He should write his name as Jaan Rita Bhattacharya': Kumar Sanu on son's remarks |

Veteran singer Kumar Sanu's son Jaan, who recently got evicted from 'Bigg Boss 14', has been making headlines for his remarks about his father. In a recent interview the budding singer had lashed out at his father for 'questioning his upbringing' and said that Kumar never supported or promoted him.

Now, the singer has reacted to his son's comments and said that he couldn't meet his children because their custody was with his ex-wife Rita Bhattacharya.

In an interview with Bombay Times, Kumar Sanu said, "I’ve heard him say in his interviews and also in the Bigg Boss house that his mother is his mom and dad for him. I appreciate his respect for his mom, and I believe in giving even more respect to his mother. He should write his name as Jaan Rita Bhattacharya, not Jaan Kumar Sanu because, firstly, Ritaji has done a lot for him, and secondly, people will start comparing him with me, which is not good for him as a newcomer." "I’d be the happiest father to see him successful," he said, adding that he has always encouraged him and had even made calls to Mukesh Bhattji, Ramesh Tauraniji and a few others to help his son Jaan.

This comes after, the 26-year-old in a recent interview said that his father left them when he was not even born.

"We are three brothers and have been single-handedly brought up by my mother, Rita Bhattacharya. My father has never been a part of my life. I have no idea why he never supported or promoted me as a singer – you can ask him why. There are so many celebs in the industry, who have got divorced and remarried. They may not talk to their ex-wife, but they have never shied away from supporting their children from their first marriage. They have always taken responsibility for their children. But, in my case, my father Kumar Sanu refused to keep in touch with us," Jaan was quoted as saying. 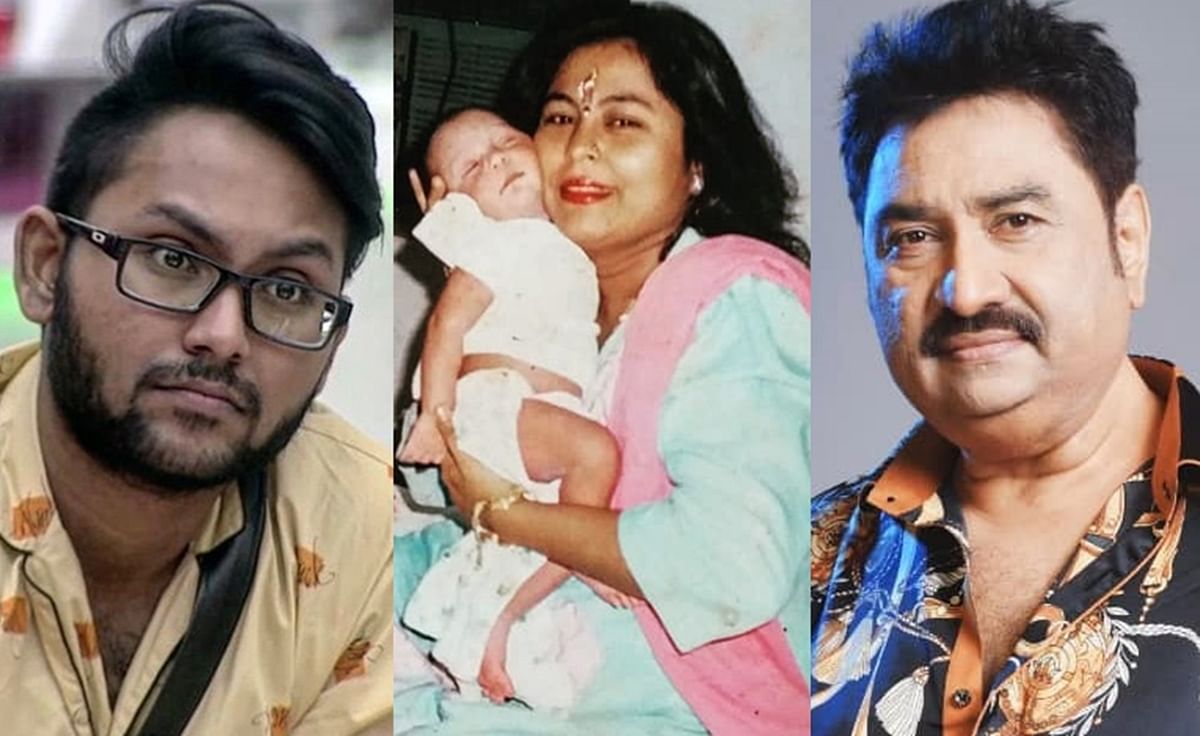 ‘He left us when I was not even born’: Jaan hits back at father Kumar Sanu for his...