He kissed and hugged me: Siddhant Chaturvedi recalls make-out session with Ranveer Singh 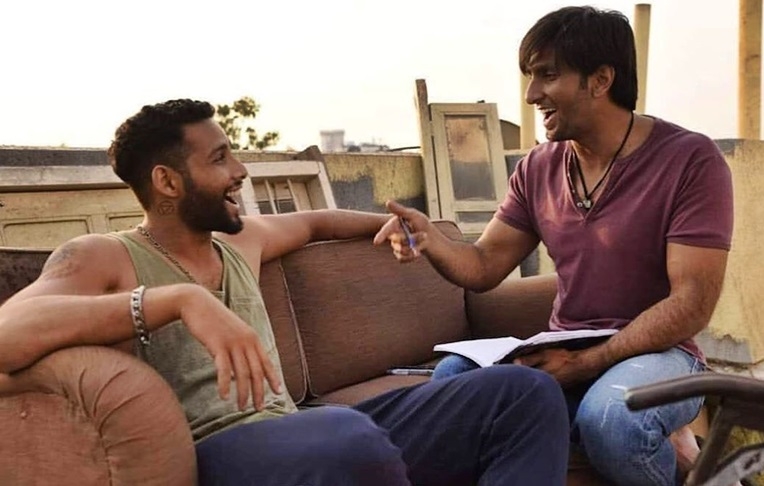 He kissed and hugged me: Siddhant Chaturvedi recalls make-out session with Ranveer Singh |

"We had a different moment. He hugged me and I have cried, he has kissed me, he has hugged me. Proper make-out session in middle of, PVR Juhu. Yes, I have emotionally made-out with Ranveer Singh," Siddhant said while recalling a moment from the screening of "Gully Boy" in Mumbai.

Life of rapper Naved Shaikh, popular by his stage name Naezy, along with Divine's (Vivian Fernandes) served as an inspiration for the script of Zoya Akhtar's "Gully Boy".

Siddhant was seen as MC Sher in "Gully Boy", in which Ranveer's character used rap as a tool to express his views on society and life in Dharavi, one of the largest slums of Asia. The film is India's official entry for the 92nd Academy Awards. It also stars Alia Bhatt. 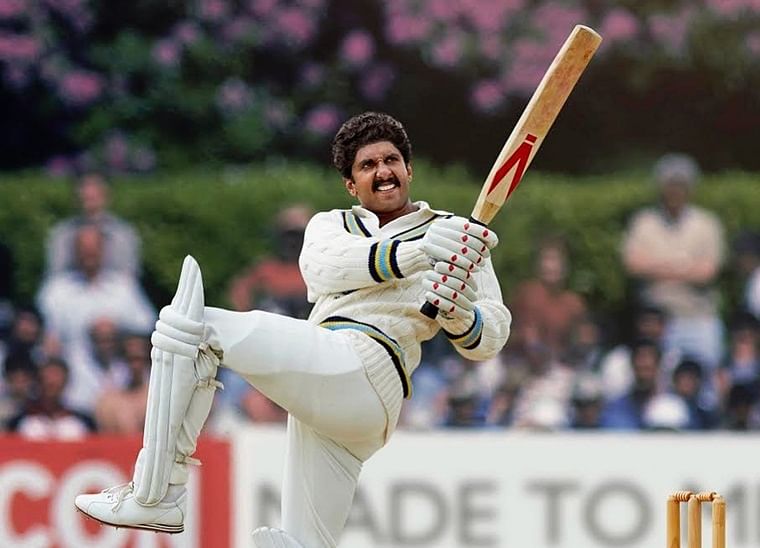 In an episode of Neha Dhupia's "#NoFilterNeha Season 4", Siddhant opened up about his bond with Ranveer, calling him very intelligent and disciplined.

"I remember watching 'Band Baaja Baaraat' when I was in college. That time it was Yash Raj launching a new boy. I'm looking at him and I am really inspired because he has just made it solely on his talent and his vision. We don't see his intelligent side much, but, you know he is very intelligent and he's very disciplined. He's just amazing," he said, adding that he has learnt a lot from Ranveer.

"He aces every accent, he aces every body language. So, that's something that I learnt from him. I had a different voice, I had a different lingo in this film so I used to take notes from him. I was like how do you do it? So he told me 'you keep recording on your voice memo whenever you are reading it out and you keep trying variations in that. And maintain consistency, bro. Be careful of that'," he added.