It wasn’t just Milap, who fell for the news. Several media outlets also reported that Kamat died on Monday in a Hyderabad hospital.
FPJ Web Desk “Heartbreaking news that Nishikant Kamat passed away. He judged My 1st play ever in Jaihind College where he awarded me best actor and writer. He was gonna direct “Sanak” written by @shiekhspear and me, starring @juniorbachchan Sadly the film didn’t happen. Will miss him,” wrote Zaveri.

Later, he clarified his own tweet and wrote, “Just spoke to someone who is with Nishikant in the hospital right now. He hasn’t passed away yet. Yes he is v critical and fighting life and death. But he is still alive.” It wasn’t just Milap, who fell for the news. Several media outlets also reported that Kamat died on Monday in a Hyderabad hospital.

The 50-year-old, who is suffering from chronic liver disease and secondary infections, was admitted to AIG hospital in Gachibowli, Hyderabad on July 31.

Actor Riteish Deshmukh also asserted on Twitter that Kamat is very much alive.

He wrote, “Nishikant kamat is on ventilator support. He is still alive & fighting. Let’s pray for him.”

In a statement on August 12, the medical facility had said that Kamat was hospitalised for jaundice and abdominal distention, and was later diagnosed with chronic liver disease. The hospital had described his condition "critical but stable".

Kamat made his directorial debut with the Marathi film "Dombivali Fast" in 2005. His Bollywood debut was 2008's "Mumbai Meri Jaan", starring Irrfan and R Madhavan.

Kamat also played the negative role in John Abraham-starrer "Rocky Handsome" in 2016, which he also directed.

His biggest hit was Ajay Devgn-Tabu starrer "Drishyam", which was a remake of the Malayalam movie of the same name. 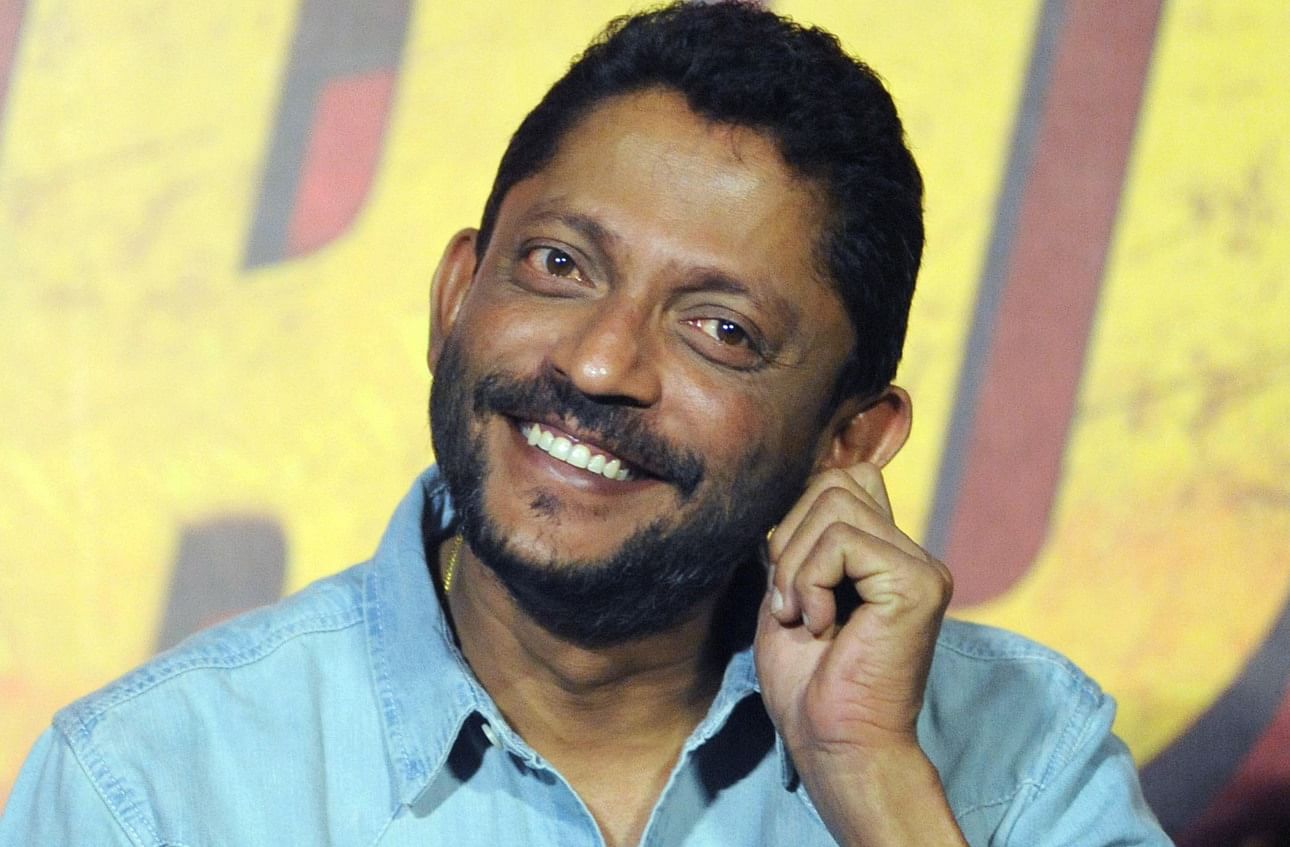