'He always had that talent in him': Alka Yagnik on Subhash Ghai's debut as music composer 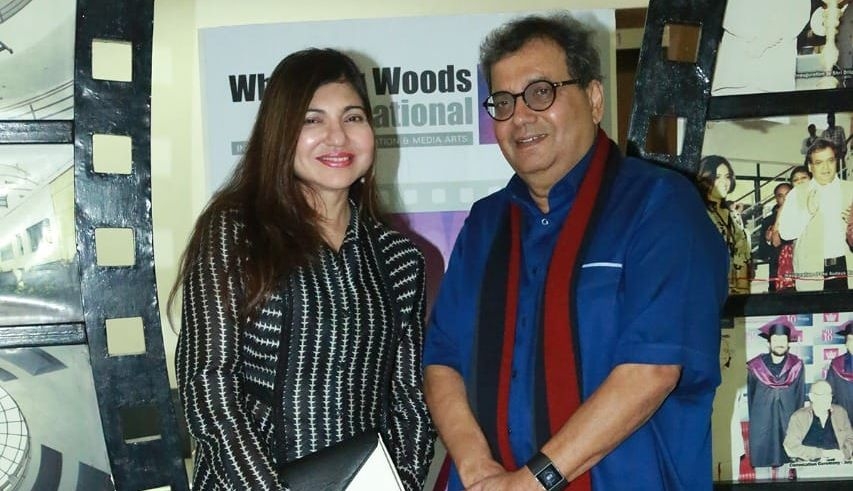 Subhash Ghai along with being an absolute legendary filmmaker is also a man of many talents. With his upcoming debut OTT film on ZEE5, '36 Farmhouse', he has also made his debut as a music composer and director along with being a producer and storywriter for the same. With another feather added to his hat, his colleague, popular singer Alka Yagnik, and his good friend sent out best wishes to him for the new project and also acknowledged his knack for music.

Alka said, ''I wish him hearty congratulations and all the very very best. He might be making a debut as a music composer now, but he has had that talent in him since forever. I have seen him always give his two cents in every single song that we have recorded together, and it became the punchline of the song, so I just wish him all the good luck for this debut.''

Their association goes way back to Taal (Title track, Ramta Jogi etc) and also worked on Kisna (Wo Din Agya) among others like Mere Mehbooba from Pardes, Choli Ke Peeche from Khalnayak, etc.

36 Farmhouse promises to be a family entertainer, one that delves deeper into the disparity that exists within the same family. It narrates the tale of two different stratas of the society - the rich and poor, staying in the same house and the dichotomy that follows.

Directed by Ram Ramesh Sharma, with story written by Subhash Ghai himself, and dialogues by Sharad Tripathi. The movie boasts of an ensemble cast including Amol Parashar, Barkha Singh, Sanjay Mishra, Vijay Raaz, Flora Saini and Ashwini Kalsekar. The film backed by Zee Studios and Mukta Arts is all set to release on 21st January on ZEE5. 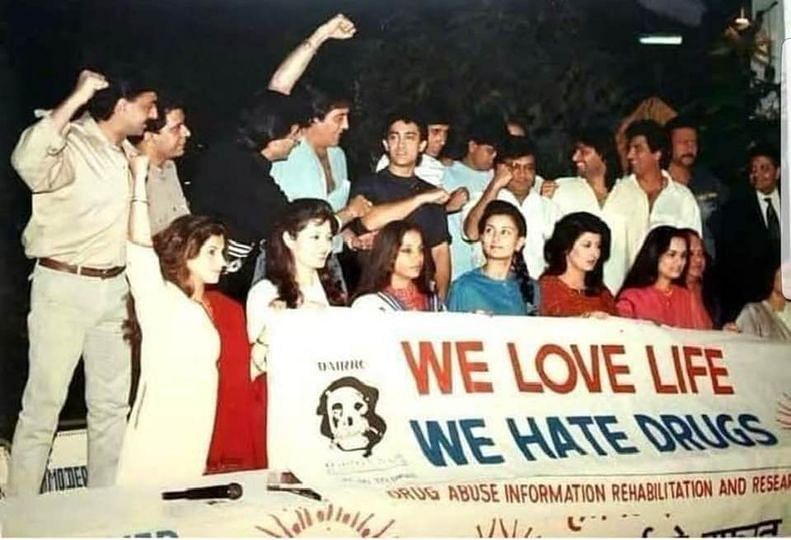