'He achieved so much, was so young': When Sidharth Shukla expressed shock at Sushant Singh Rajput's 'unbelievable' death 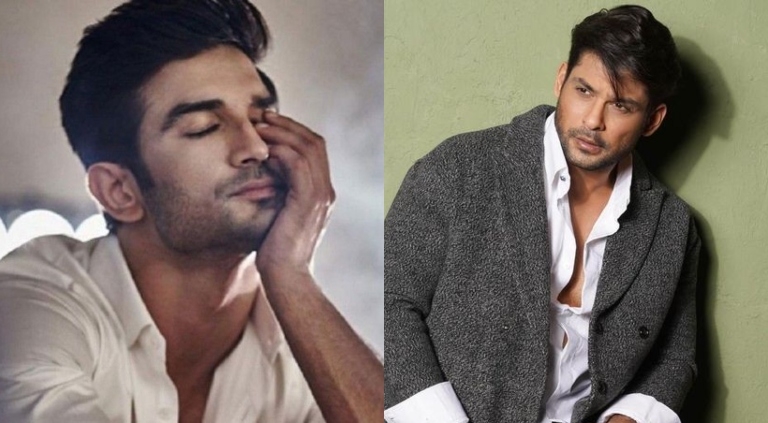 'He achieved so much, was so young': When Sidharth Shukla expressed shock at Sushant Singh Rajput's 'unbelievable' death |

The young actor's demise left fans in shock with several netizens calling it the 'biggest loss after Sushant Singh Rajput'. Hours after the news of Sidharth Shukla's death, hashtag 'Sushant Singh Rajput' made its way to Twitter's top trends and fans recalled the sudden demise of the 'Kai Po Che' actor.

Sushant Singh Rajput, who became a household name after starring in daily soap opera 'Pavitra Rishta', passed away on June 14. He was found hanging at his Bandra apartment, in Mumbai. The actor's post-mortem was also conducted at Andheri's Cooper hospital. 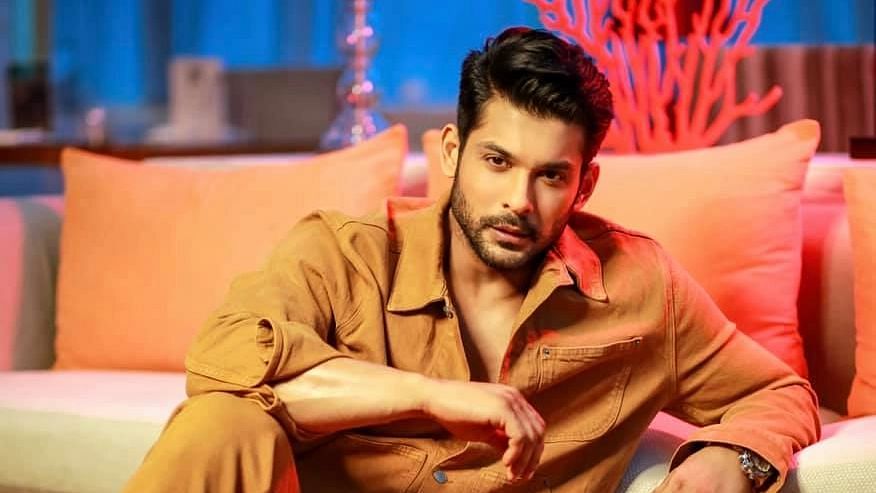 "It was just unbelievable because for a person who's achieved so much and so young and for someone like him to take a step like that," he was quoted as saying by Bollywood Hungama.

"It’s disappointing that a life has passed just like that," he had said.

The 'Baalika Vadhu' actor had also spoken about the importance of mental health awareness and his relationship with the late actor.

Sidharth Shukla s survived by his mother and two sisters.

Mumbai's Cooper hospital has confirmed his death to ANI. According to one of the hospital officials he was brought dead to the hospital. However, the exact reason behind his demise has not been revealed yet. As per several reports, Sidharth died of a heart attack. 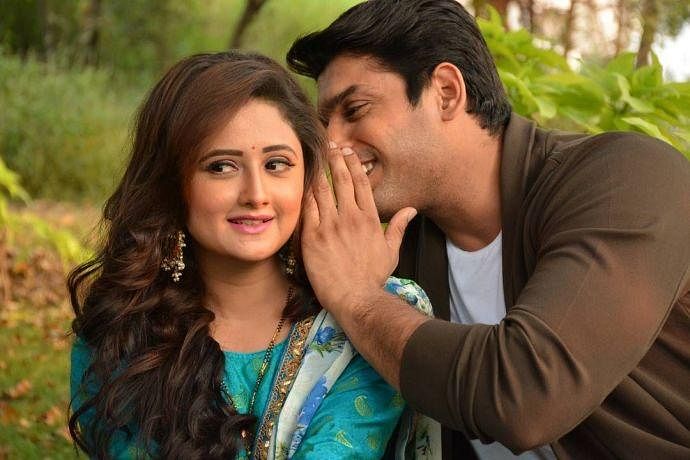