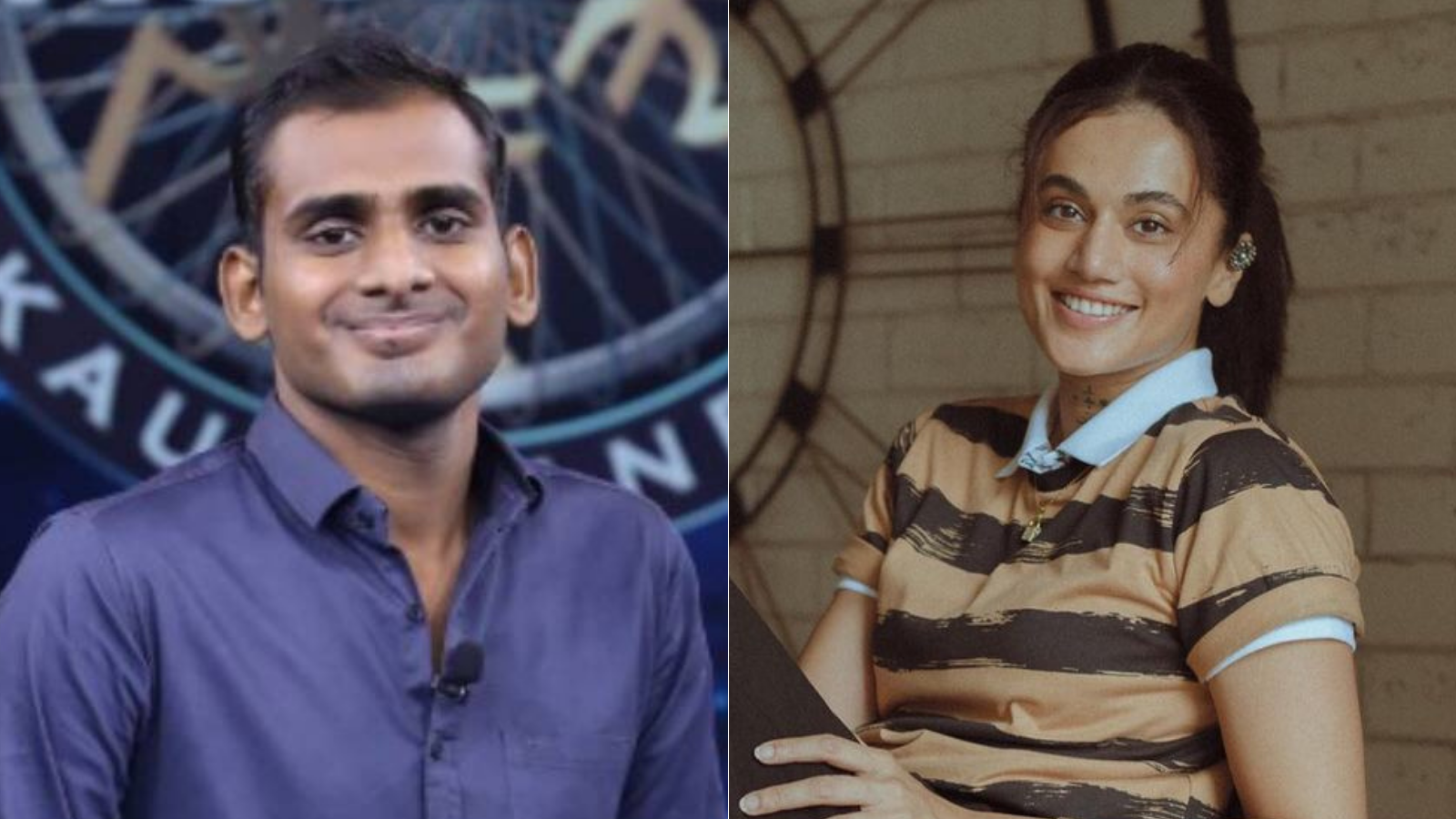 Sahil Ahirwar, the second crorepati of 'Kaun Banega Crorepati (KBC) 13', who is also a fan of Taapsee Pannu, has said that he will frame the tweet by the actress for him.

In an interview with India Today, Sahil said that he has taken a screenshot of Taapsee's tweet. He added that he is ‘waiting for her to call’ him so that they can have her favorite Chole Bhature together.

19-year-old student Sahil hails from Chattarpur, Madhya Pradesh. Currently, he lives in Sagar, as he is pursuing his graduation from Sagar University. He aspires to be an IAS officer and is preparing for the UPSC exam.

For those unversed, during the episode, Sahil had revealed that his favourite actress is Taapsee. Since 'KBC' host Amitabh Bachchan has worked with Taapsee in films like 'Pink' and 'Badla', Sahil asked him multiple questions about her, including what her favourite dish is. 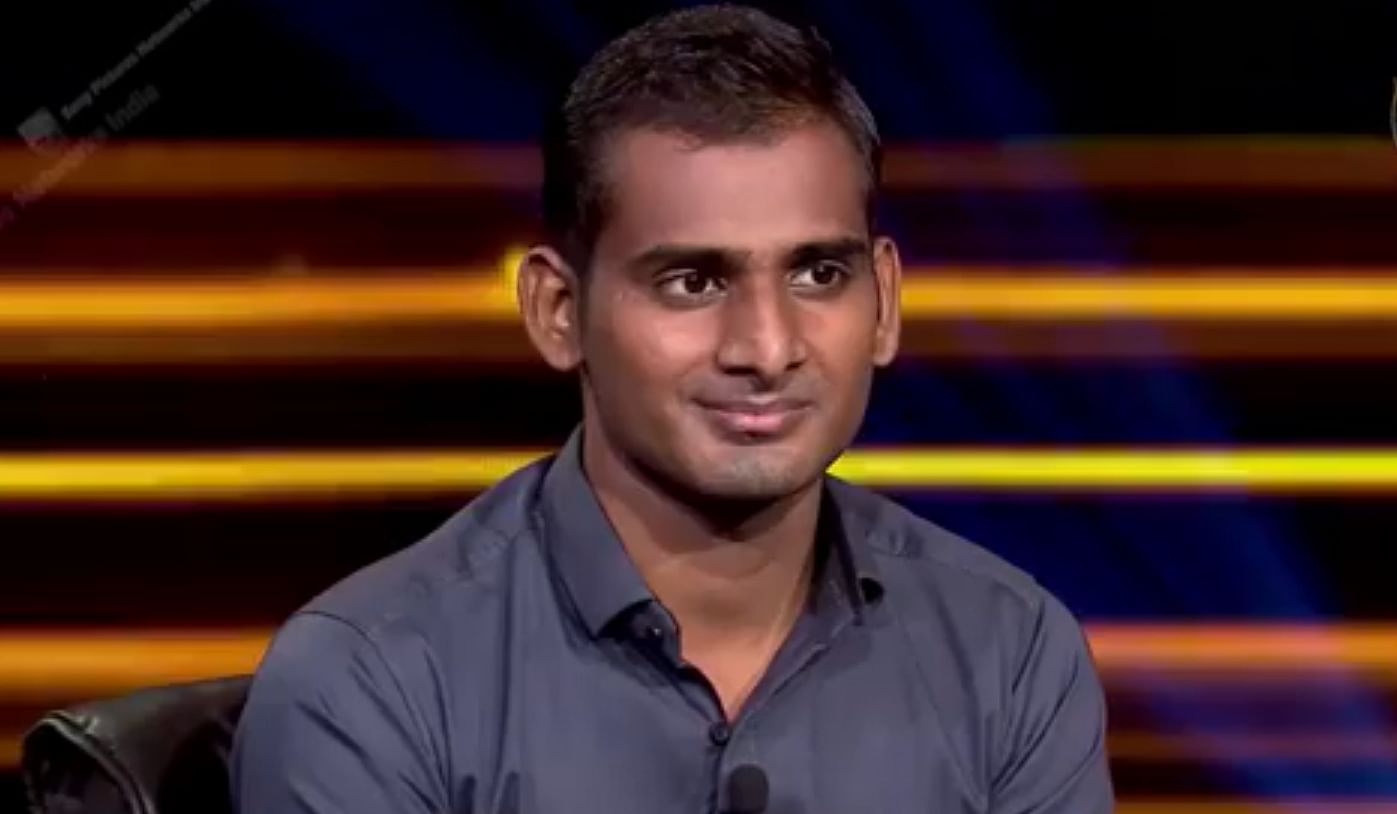 KBC 13: Can you answer this Rs 7 crore question on birds that made 19-yr-old Sahil Ahirwar quit...

Interestingly, he even got a reply from the actress on Twitter.

Meanwhile on professional front, Taapsee Pannu has made a splash on OTT with her recent release titled 'Rashmi Rocket', the ripples of which are being felt. The film hailed as an agent of change in the mainstream Hindi cinema, tells the story of a national level athlete who finds herself drowning in public ire and social stigma after she's ousted from the national team following the unfair practice of gender test. 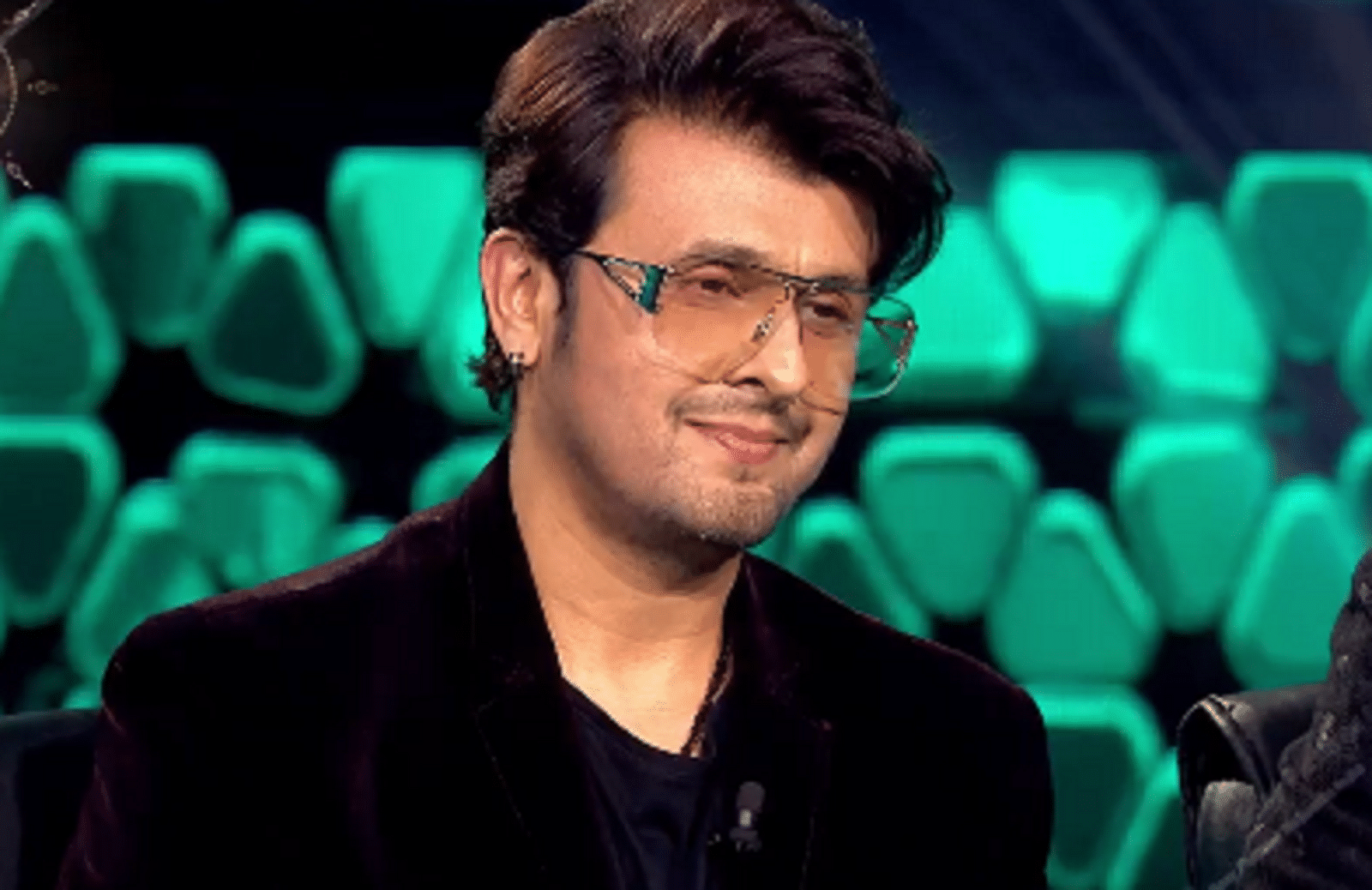